Percentage of women and minorities on the rise

CU-Boulder’s second biggest college enrolled record numbers of first-year women and underrepresented minorities in 2015- 16, and preliminary figures suggest it will reach yet a new milestone in the fall.

The number of first-year undergraduate women in the College of Engineering & Applied Science rose 17 percent last year, to 284, from a year earlier. The number of minorities rose 28 percent, to 162.

In all, the 2015 first-year engineering class was comprised of 32 percent women and 18 percent minorities.

Nationwide, engineering remains heavily male and white: in 2014, the most recent year for which statistics were available, 21 percent of all engineering undergraduates were women, while 16 percent were underrepresented minorities.

CU’s total undergraduate engineering population has grown markedly over the last five years, by 33 percent, to 4,253 as of last fall’s census.

The college attributes its changing demographics partly to an evolving recruiting strategy designed to let students know they are wanted at CU, said Amanda Parker (ChemEngr’09; MEngr’ 16), director of access and recruiting.

Other factors include unique campus residences for engineers, expanding opportunities for hands-on engineering projects and the college’s strong national reputation.

“Diversity has the power to change the way our students approach problems by engaging different perspectives and expanding their worldviews,” said Parker. “We’re pleased with the progress, but still have ambitious goals.”

Preliminary figures for 2016-17 indicate the incoming first-year class may be even more diverse than the last.

The Class of 2015: Enginnering college enrolls most diverse first-year class ever

Diversity has the power to change the way our students approach problems by engaging different perspectives and expanding their worldviews. 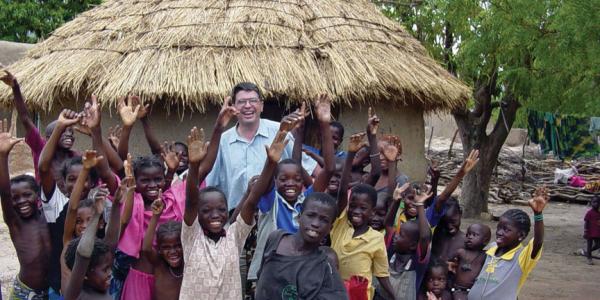 Celebrating a Decade of Expanding Borders 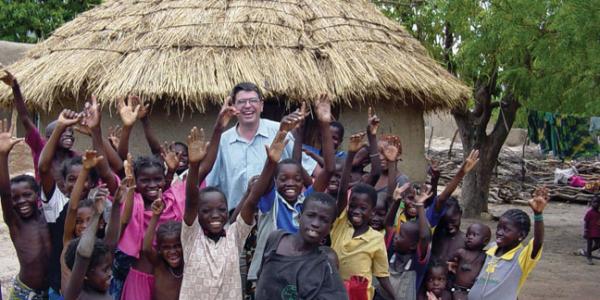 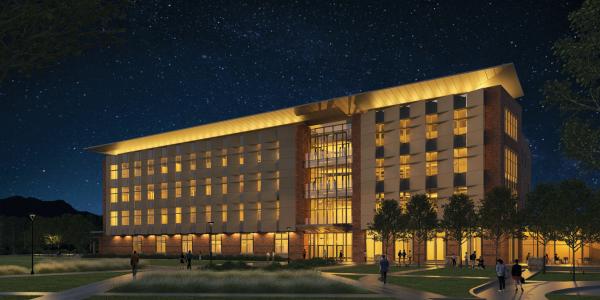 CU Boulder’s aerospace engineers are preparing to lift off from central campus and land squarely in a burgeoning innovation hub on East Campus. END_OF_DOCUMENT_TOKEN_TO_BE_REPLACED