It was July 18, 2007. Lilibet Snellings (Jour’04) put on a pair of white boy shorts and a white tank top and crawled into a 4-by-15-by-5-foot glass box suspended behind the concierge desk at the Standard hotel in West Hollywood.

Snellings would be the Box Girl for the night. And not just that night: For years it was her job one day a week.

As the key element in this provocative bit of performance art, Snellings could do just about anything she liked. She read and slept, checked email, even cried once. The only verboten thing was seeming to notice the people noticing her.

“I was doing all of these random, hilarious odd jobs to make ends meet,” says Snellings, who arrived in Los Angeles at 22 and describes herself in those early years as a stereotypical “LA slash” — waitress/performance artist/nanny/writer.

In time, she also worked as an on-camera reporter, an extra in a Smirnoff Ice commercial and a corpse in a music video and earned an MFA at the University of Southern California.

The job at the Standard seemed like it might lead to something bigger — a magazine article, maybe. One written by her.

The result was a book, Box Girl: My Part-Time Job as an Art Installation, published in 2014, which Dana Goodyear of The New Yorker called “one part Joan Didion, one part Holly Golightly” and an “utterly original account of coming of age in L.A.”

“Maybe it’s naïve, maybe it’s not, but I tried to convince myself that I was a part of a larger permanent art installation, which I thought was pretty cool,” says Snellings, who grew up in Connecticut. “However, as a woman understands and knows, there were times I would cancel and get my shift covered, because I felt kind of gross and I did not want to be in that outfit in front of a bunch of people.”

Whatever Snellings was to people outside the box, the box to her was an observatory. She took notes, and those notes became the book.

Reflecting on her experiences, Snellings likes to quote Didion: “Every evasion, every procrastination, every mistake, every word, all of it. It has counted after all.”

Snellings lives in Chicago now. But her days at the Standard in Los Angeles continue to yield new possibilities: A TV writer is now shopping the idea of “Box Girl” to various networks.

“No one is going to knock down your door to offer you a job,” Snellings says. “You have to create your own destiny.” 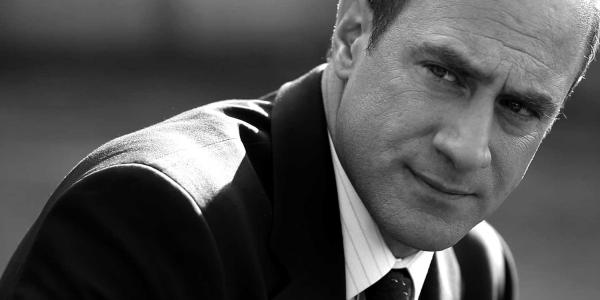 With his steely blue eyes, sculpted Italian features and brawny physique, let’s just say actor Christopher Meloni (Hist’83) doesn’t have much to worry about in the looks department. END_OF_DOCUMENT_TOKEN_TO_BE_REPLACED 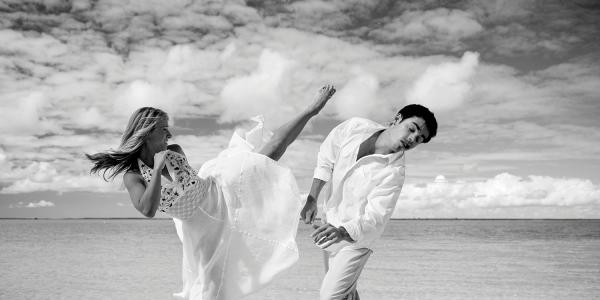 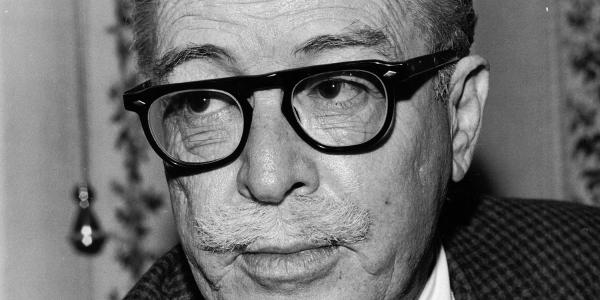