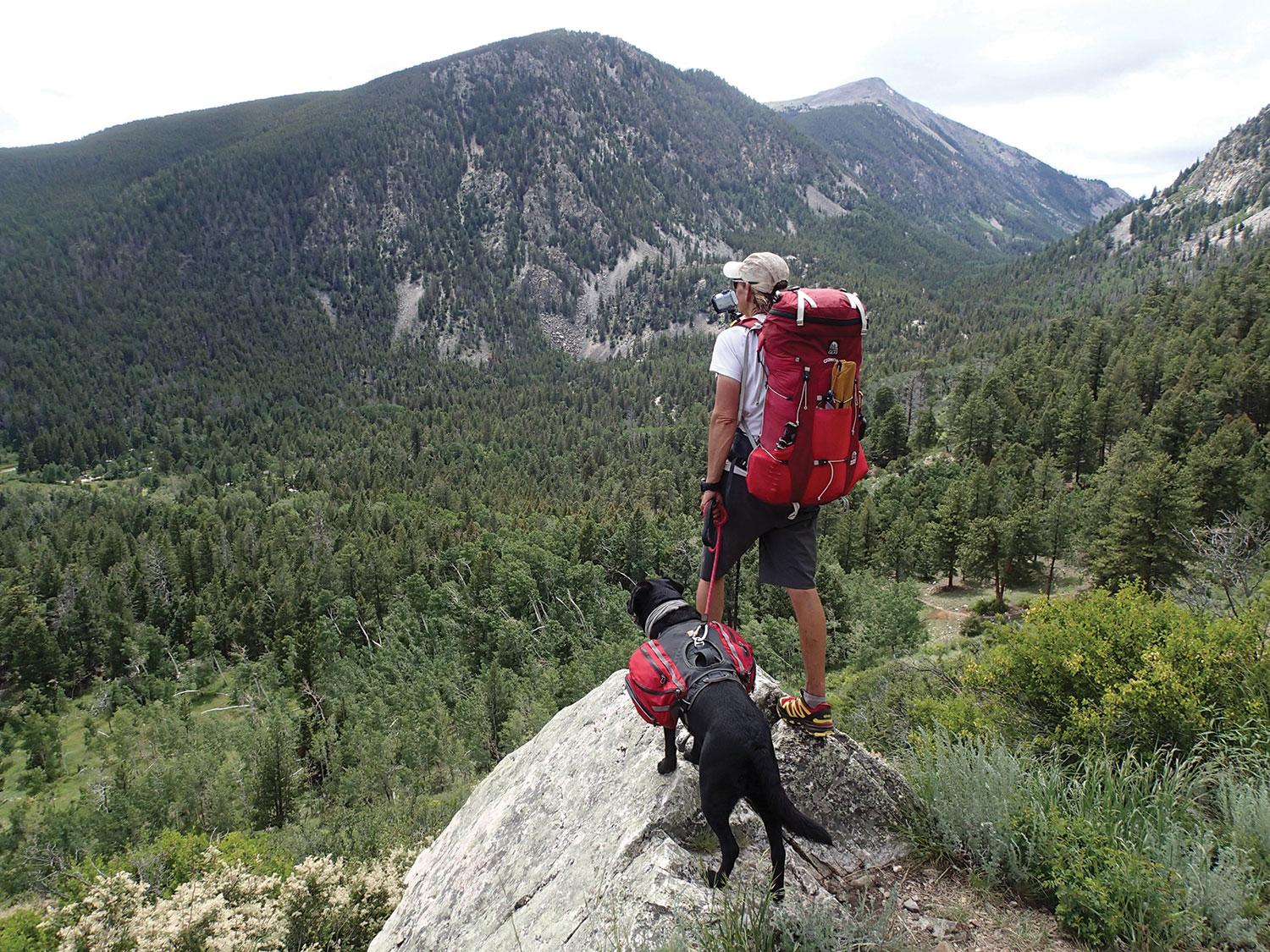 At age 36, Trevor Thomas lost his sight. Then he became a professional hiker.

When Trevor Thomas (Econ’93) reaches a mountain summit, he concentrates on the peak, not the view. He runs his hand along the rocks to feel whether they’re mossy or wet or cold. He focuses on the sun warming his face and the aspect of the air. Sometimes it’s humid, sometimes crisp.

On his long, calculated descents, the details from the top settle deep into his memory, uniquely his own.

“We’re a visual world — for me it’s more robust,” says Thomas, the only known blind professional long-distance hiker in the world.

“[Being blind] provides me a very rich, deep experience that I think a lot of people miss.”

Thomas, 46, lost his sight to an autoimmune disease a decade ago. Since then he’s accomplished extraordinary feats in the outdoors, starting in 2008, when he became the first blind person to complete the 2,170-mile Appalachian Trail solo. He’s hiked 18,000 additional miles since, including treks along the entire Pacific Crest Trail — from Mexico to Canada — and California’s John Muir and Tahoe Rim Trails.

Thomas was the first blind man to stand atop Mount Whitney, the tallest mountain in the contiguous U.S., also in California, and this summer he completed the nearly 500-mile Colorado Trail with only his guide dog, Tennille, by his side. 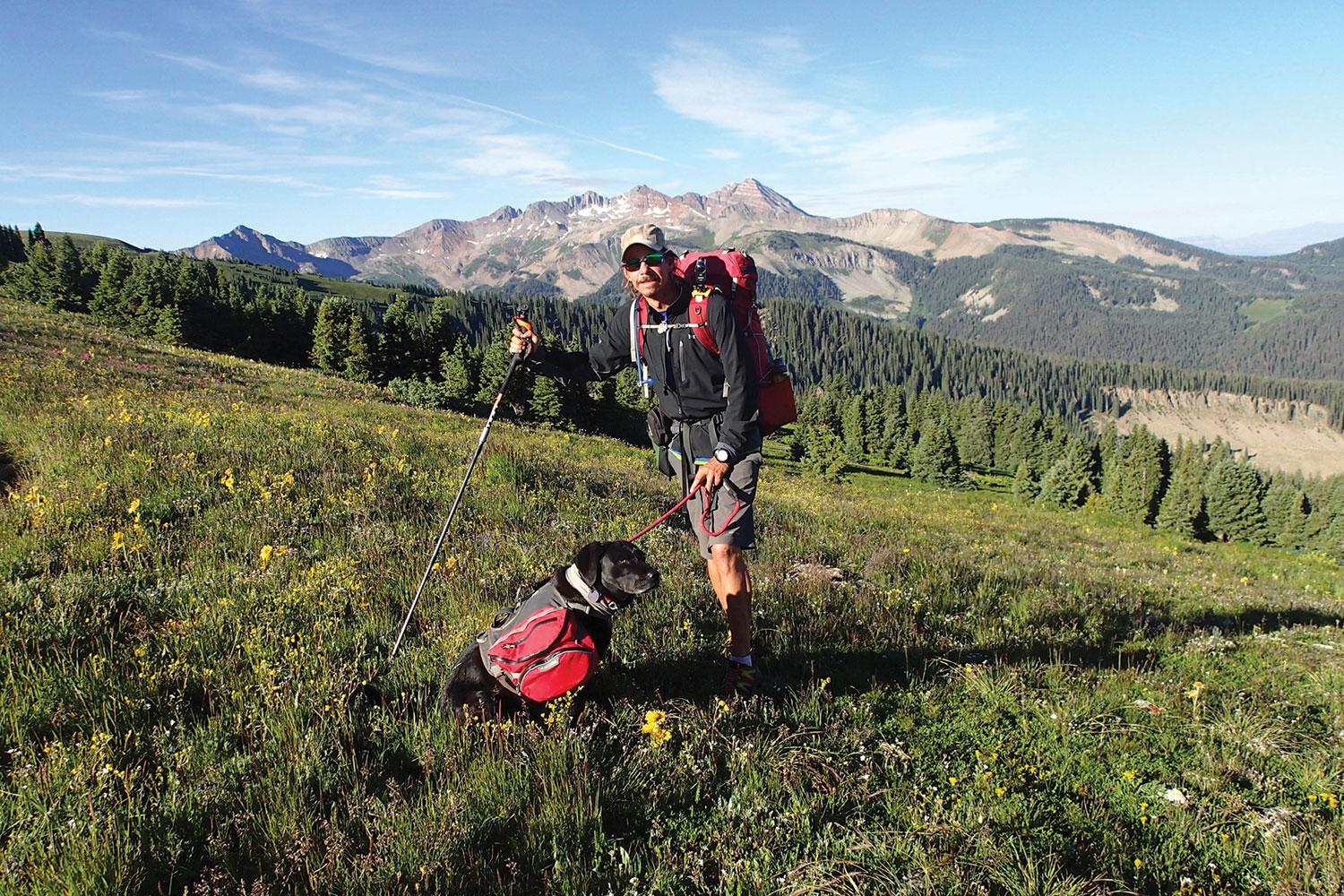 Hiking has given Thomas, a law school graduate who previously worked as an events promoter, a new life and a simple purpose: To prove he can.

Thomas chased adventure long before he went blind. As a CU-Boulder student, he was an avid skier. Vail was his favorite mountain. He enjoyed skydiving, mountain biking and racing Porsches. Anything for a rush.

In 2006 Thomas was 36, fresh out of UNLV law school and planning to travel abroad while studying for the bar exam. He’d been having trouble with his vision and went to a doctor in his parents’ hometown, Charlotte, N.C., for glasses. Instead he left with a grim and rare diagnosis — his autoimmune system was destroying his eyes. There was no stopping it.

Thomas moved in with his parents and experienced what he calls “eight months of living hell.”

“That was the most excruciating experience, not physically painful, but psychologically,” he says. “I knew what I was going to have to do. I would have to learn to read again and write again. The most devastating thing for me was not knowing how I would be able to exist and make a living as a blind person.”

His sight gone within the year, he battled depression and desperation. A few days after going totally blind, a friend took him to a talk in Charlotte by Erik Weihenmayer, the first blind man to summit Mount Everest [with CU’s Jeff Evans (Anth’94) as his guide].

“I owe a lot to Erik,” Thomas says. “When he was speaking, I realized we were really similar. He gave me the strength that I needed to have.”

Thomas decided to give hiking a try. On his first attempt his cane got caught on rocks and in roots. Frustrated, he went to an outfitters store where a young clerk equipped him with trekking poles and shared his own experience hiking the Appalachian Trail, replete with run-ins with bears and wild storms.

“That got my attention,” Thomas says. “I thought, ‘If I can just do that trail, that will be the thing that gives me my life back.'”

During the 18 months it took Thomas to learn to function as a blind man in everyday life, the Appalachians never left his thoughts. He believed the only way to regain his sense of independence would be to hike the trail alone. He learned each piece of hiking gear expertly, from pitching his tent to using a cookstove.

“Much to everyone’s amazement,” Thomas says, “I followed through.”

In 2008, he walked the entire Appalachian Trail by himself. It took six months and it was grueling. He counted more than 3,000 falls and injured his ribs and feet. He read signs with his fingers at each trail intersection, but sometimes lost the trail while crossing barren rock. Whenever he was uncertain of his surroundings, he would stop and wait for another hiker to confirm his location.

His fear on the trail became his motivation to adopt hiking professionally. With a new trail name, “Zero/Zero” — a reference to his sight — and a multitude of corporate sponsors, he hiked the Pacific Crest Trail in five-and-a-half continuous months in 2010. He perfected his use of echolocation, using sounds to assess his environment, like a bat. He fell only 78 times.

“I [hike] to embrace fear and see what is humanly possible for a blind person,” he says.

The Colorado Trail, which runs from Durango to Denver, was a turning point in his career. Thomas tried it in 2011 but was unable to finish: With 79,000 vertical feet of climbing at an average elevation above 10,000 feet, the trail is physically demanding and the weather completely unpredictable. 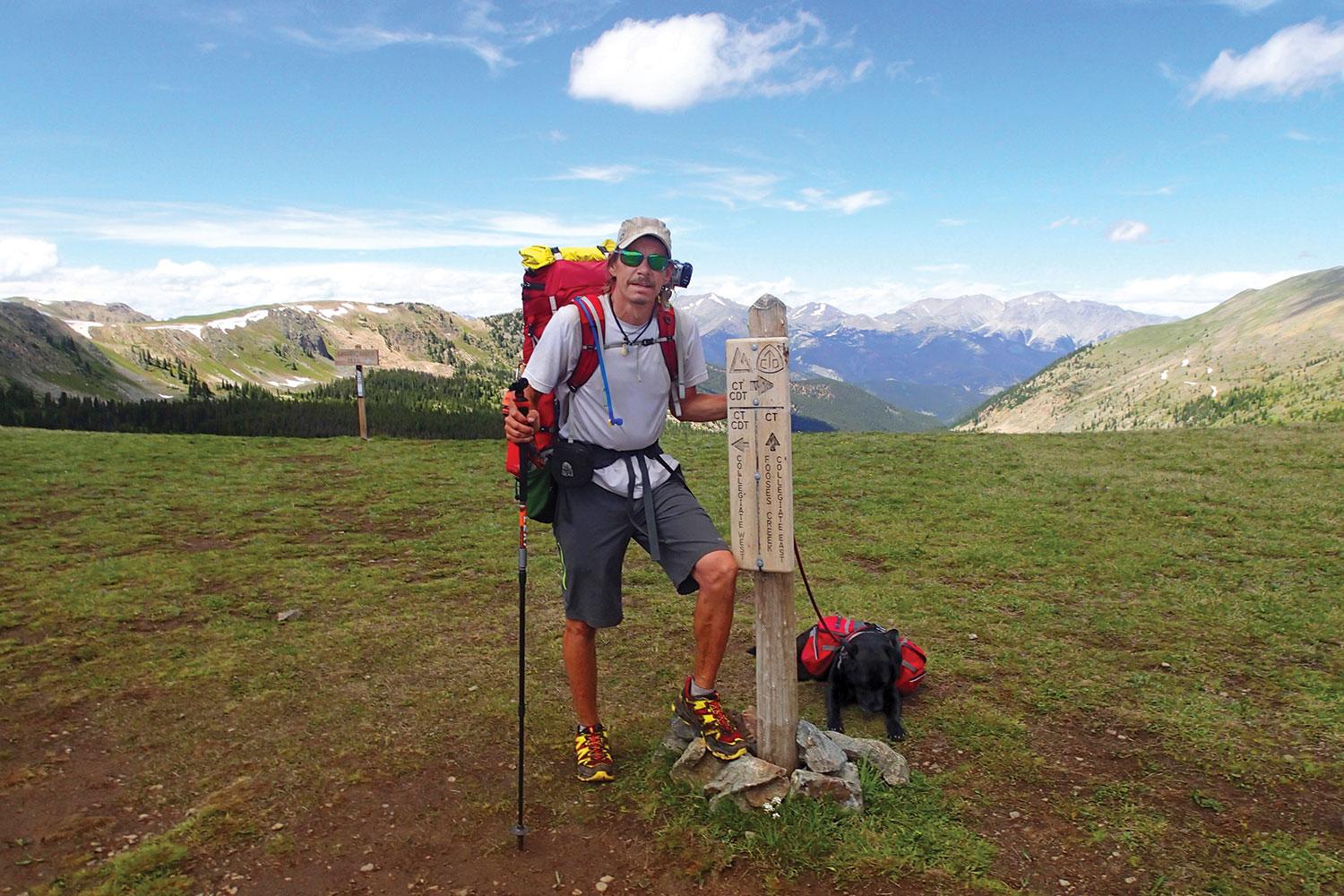 “It was the first long trail that I didn’t succeed on,” he says. “I vowed and declared that I would do that trail on my own.”

Foregoing a human guide, Thomas adopted a black lab from Guide Dogs for the Blind. The dog, Tennille, was trained to work in town and in the backcountry and she became Thomas’ main asset, alerting him to unforeseeable obstacles such as low-hanging tree branches or snow mounds.

“Trevor has a plan with Tennille and they don’t vary,” says Laine Walter, a friend who helps Thomas plan his treks. “Most people treat their guide dogs like an instrument to them. He treats his guide dog like his best friend.”

To help prepare Thomas for the Colorado Trail, Walter scoured guidebooks and typed meticulous notes for his iPhone, which talked to him along the way, alerting him to distances, nearby campgrounds and water sources.

Sponsors — Cliff Bar, Ahnu Footwear, Marmot and Diamond Pets among them — provided Thomas and Tennille with much of their food and supplies at trailheads.

“I’m like any other athlete,” says Thomas, who is fully sponsored. “If I need a new sponsor, I have to justify my existence. Luckily, it’s not really hard for me to get sponsors. We are unique.”

The 486.4-mile Colorado Trail presented plenty of harrowing situations. The most frightening of them happened as the pair was entering the San Juan Mountains along the Continental Divide. As they reached tree line and scrambled over a false summit, the wind turned and a rapid storm rolled through, bringing in lightning “like hand grenades,” hail and howling wind. Thomas and Tennille were completely exposed and trapped in a saddle.

“The weather came in like a meteor,” he says.

Thomas quickly pulled himself and Tennille under his tent’s rain fly and huddled low to the ground: “It was the scariest 45 minutes of my life.”

When the storm subsided, the pair resumed their ascent. Sunshine met them as they crested the divide.

Thomas knows the risks he takes. But risk is what he lives for.

“In a sense, going blind was a blessing,” he says. “It gave me new life, a totally new career and a new path.” 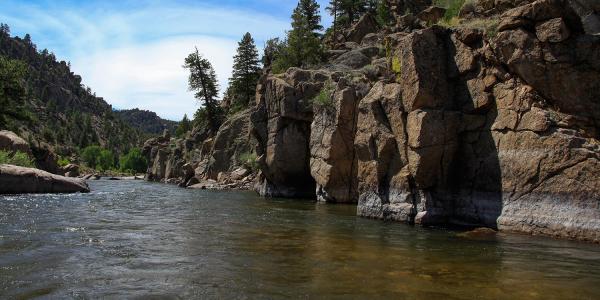 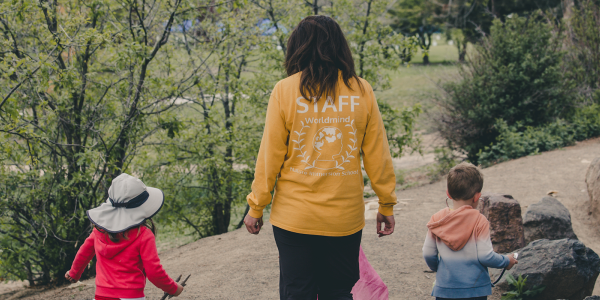 CU football captain Phillip Lindsay enters his senior season as a top-ranked NFL prospect. There's more to the man than that. END_OF_DOCUMENT_TOKEN_TO_BE_REPLACED