A low-cost infertility treatment based on technology developed at CU-Boulder is expected to become available in Africa in 2015.

The high cost of standard IVF methods — more than $10,000 per treatment cycle in the United States — means few couples in the developing world have access to assisted reproduction.

Van Blerkom is working with The Walking Egg, a Belgian nonprofit, to spread the technology beyond Belgium, where an initial clinical trial led to 17 healthy births.

Aided by government and private subsidies and by the low production cost of the technology, the group expects to provide IVF in some African countries for as little as $125 per attempt, of which patients would pay a small portion, Van Blerkom says.

Read more about The Walking Egg.

— Kenneth Wright, director of CU-Boulder’s Sleep and Chronobiology Laboratory, on his recent research finding that working the night shift can increase a person’s risk of obesity.

The biology of physical and social pain may be more distinct than scientists thought.

“If we find that social pain is more similar to sadness or depression in the brain than [to] physical pain, that could affect treatment options,” says CU-Boulder graduate student Choong-Wan Woo, who led the research.

A novel antioxidant may help us turn back the clock as our arteries age, says CU-Boulder doctoral student Rachel Gioscia-Ryan. END_OF_DOCUMENT_TOKEN_TO_BE_REPLACED 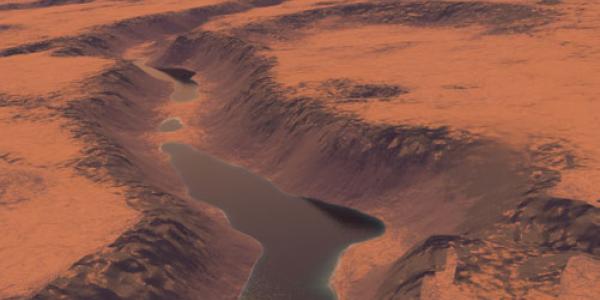 CU investigators discovered the first evidence of shorelines on Mars in June, indicating a deep, ancient lake. A Holy Grail of sorts, the finding could help scientists zero in on evidence of past life on the planet. END_OF_DOCUMENT_TOKEN_TO_BE_REPLACED 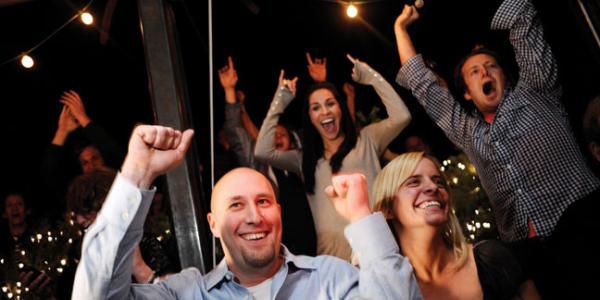 Boulder chef Hosea Rosenberg became a “Top Chef” in February when he won Bravo TV’s reality competition, completing a 12-month season and beating out 16 others from around the country to win $100,000. END_OF_DOCUMENT_TOKEN_TO_BE_REPLACED

U.S. News & World Report rank of CU-Boulder in the geosciences among universities worldwide; the California Institute of Technology was No. 1