Don’t Hate Me Because I'm Beautiful

A new study led by CU-Boulder shows how physically attractive women can overcome negative bias when pursuing traditionally masculine jobs: By acknowledging their looks in the job interview.

“Turns out, there’s merit in the old Pantene ad, ‘Don’t hate me because I’m beautiful,’” says lead author Stefanie Johnson, an assistant professor at CU-Boulder’s Leeds School of Business. “If a sufferer of female-beauty stereotyping addresses the issue, the perpetrator leaves behind preconceived ideas and is able to more clearly see her professional qualities.”

The study showed that women who told interviewers “I know I don’t look like your typical applicant” or a variation, then directed attention to their resumes, were rated better than women who did not.

Published in Organizational Behavior and Human Decision Processes, the findings might also apply to other stigmatized groups, such as the physically disabled, Johnson says.

“Athletic and academic success are not mutually exclusive, and it’s becoming a trademark of CU-Boulder.”

— Chancellor Philip P. DiStefano, in his Oct. 14 State of the Campus address, noting that 21 student-athletes maintained 4.0 GPAs in 2013

The DeRISK Center will “develop and test advanced, low-cost methods to reduce, control and eliminate” water contaminants, CU announced in a news release.

“Big cities have the resources to hire specialized personnel to their staffs or to turn to external experts for assistance,” says R. Scott Summers, the CU engineering professor who will lead the Boulder center. “Small systems often do not have that capacity.”

A novel antioxidant may help us turn back the clock as our arteries age, says CU-Boulder doctoral student Rachel Gioscia-Ryan. END_OF_DOCUMENT_TOKEN_TO_BE_REPLACED 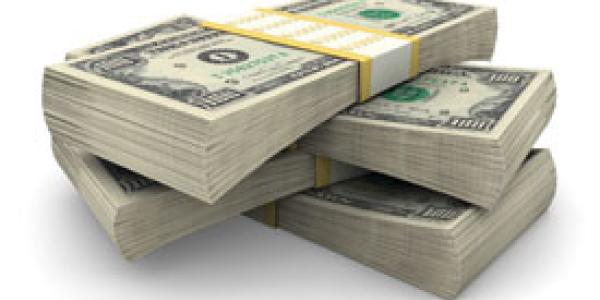 More than 19,000 CU-Boulder alums donated to the university in the fiscal year ending June 30 — 8.8 percent more than the prior year and the most in the university’s history. END_OF_DOCUMENT_TOKEN_TO_BE_REPLACED 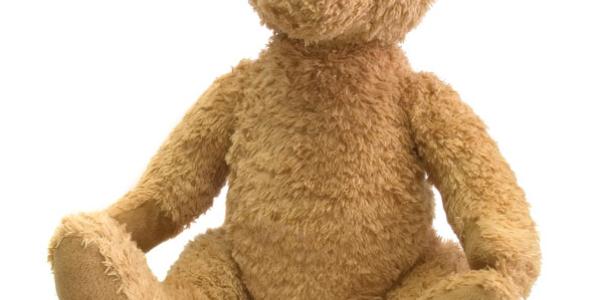 If you feel like everything you say to your toddler goes in one ear and out the other, don’t despair. END_OF_DOCUMENT_TOKEN_TO_BE_REPLACED

The Competitive Class of 2018

International freshman students, up 41 percent from 2013

Average ACT Composite score, up from 26.5

Average SAT total score, up from 1171