Integrative physiology professor Kenneth Wright conducted a study on the influence of natural versus electrical lighting on our sleep patterns.

How has electricity impacted our sleep?

We gave eight participants, ages 23-42, wrist devices that measured sleep and exposure to light during their normal routines for a week. Then we brought them into the lab for 24 hours to measure their melatonin levels. When melatonin rises, it leads to a number of physiological changes that prepare us for sleep. When it decreases, it signifies the start of our biological daytimes.

Then you sent them camping?

Yes. Flashlights and electronic devices were prohibited for a week of backpacking near Silverthorne, Colo. Participants were exposed to light levels 400 times brighter than during their normal daily activities. This led to their biological nighttimes beginning near sunset and ending at sunrise. Sleep differences between early birds and night owls reduced dramatically.

Is light exposure at night bad?

It pushes our internal clock later. This can be good because it can increase our productivity at night. But people still wake up early to go to work or school. That’s when it becomes an issue because melatonin levels may indicate they’re still in their biological nighttimes for several hours after they wake up.

What can we do to sleep better?

It’s important to get exposed to natural light during the day, so take a walk or sit by a window. At night, dim lights and turn off your computer and TV a couple of hours before going to sleep. If you have a sleep problem, speak with your doctor. 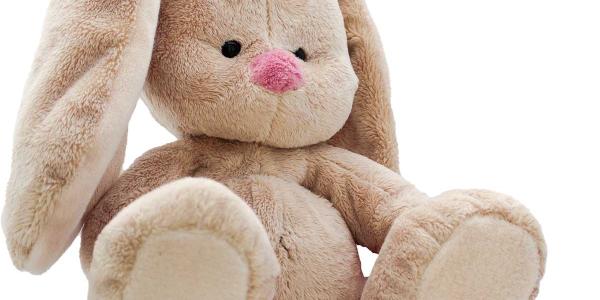 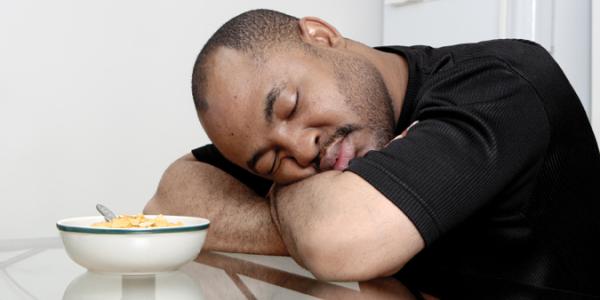 Taking a popular sleep medication greatly increases your chance of falling if you get up while sleeping, according to a study by CU-Boulder associate professor Kenneth Wright. END_OF_DOCUMENT_TOKEN_TO_BE_REPLACED

American adults don’t sleep enough: On the average work night, we come up 30-90 minutes short of what our bodies need for long-term health, according to a poll by the National Sleep Foundation. END_OF_DOCUMENT_TOKEN_TO_BE_REPLACED