Karelian, Uilta, Mordva, Sami, Nenets, Aleut, Mari, and Evenk. These are only a few of tens of indigenous peoples living in Russia. Each maintains resilient lifeways in the face of challenges imposed by national government and global economics. Yet the struggles of indigenous peoples in Russia remain largely unknown to people in the West. This presentation offers an opportunity to learn about these communities and their issues through the lens of the indigenous peoples’ human rights framework, toward greater understanding, solidarity, and collaboration going forward.

The gap between formal recognition of indigenous peoples and their struggle on the ground pervades the Russian indigenous experience. The Russian national government has adopted a Strategy for the Sustainable Development of Indigenous Peoples and is the first country to establish a National Steering Committee for the 2019 International Year of Indigenous Languages. But why are indigenous peoples’ rights still mostly declaratory and hardly implementable? The presentation will address this question, touching upon climate change and business and human rights aspects, along with examples of community-led initiatives and good practices of preservation cultures, languages, traditions and livelihoods.

This presentation will address the socio-cultural impact assessment, Karelian Language House and Finno-Ugric Capitals of Culture. We will also discuss the difference between small-numbered and other indigenous peoples in Russia, as well as the impact of borders on the lives of communities, and opportunities for comparative research and academic collaboration going forward. 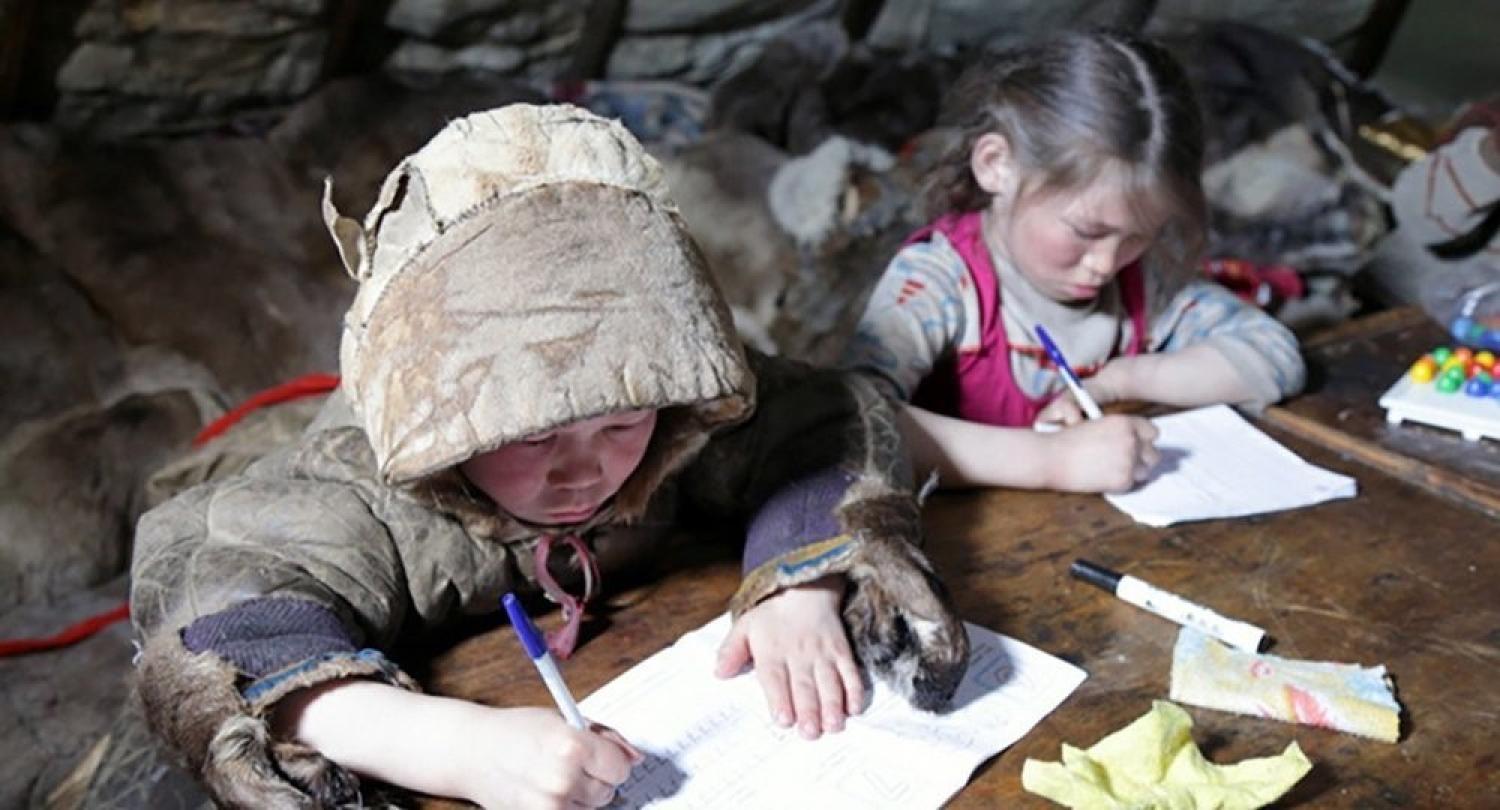 About Alexei Tsykarev
Aleksei Tsykarev is a current member and former Chairperson-Rapporteur of the United Nations Expert Mechanism on the Rights of Indigenous Peoples, a subsidiary body of the UN Human Rights Council. He also serves on the International Steering Committee for the UN’s 2019 International Year of Indigenous Languages, led by UNESCO. Tsykarev holds a Master of Linguistics from Petrozavodsk State University, in Russia, and his academic publications focus on indigenous peoples’ rights, particularly in the areas of language and culture. In Spring 2019, he is a Visiting Scholar at the University of Colorado in the United States. A lifetime activist for the rights of indigenous peoples in Russia, Tsykarev previously led the International Youth Association of Finno-Ugric Peoples, and currently chairs the Center for Support of Indigenous Peoples and Civic Diplomacy «Young Karelia». He advises global institutions, including the World Bank, as well as think tanks and scientific organizations, regarding indigenous peoples’ rights. Tsykarev has been active in a range of indigenous organizations, and has participated in regional and international forums, including the World Conference on Indigenous Issues, World Conference on Youth, the World Congress of Finno-Ugric Peoples, and the Global Indigenous Youth Caucus. Tsykarev has coordinated a number of international projects in the sphere of human rights, culture, and civic diplomacy, and serves on advisory councils to government ministries and offices. Tsykarev lectures on indigenous peoples and human rights at universities around the world, as well as in various bodies of the United Nations. 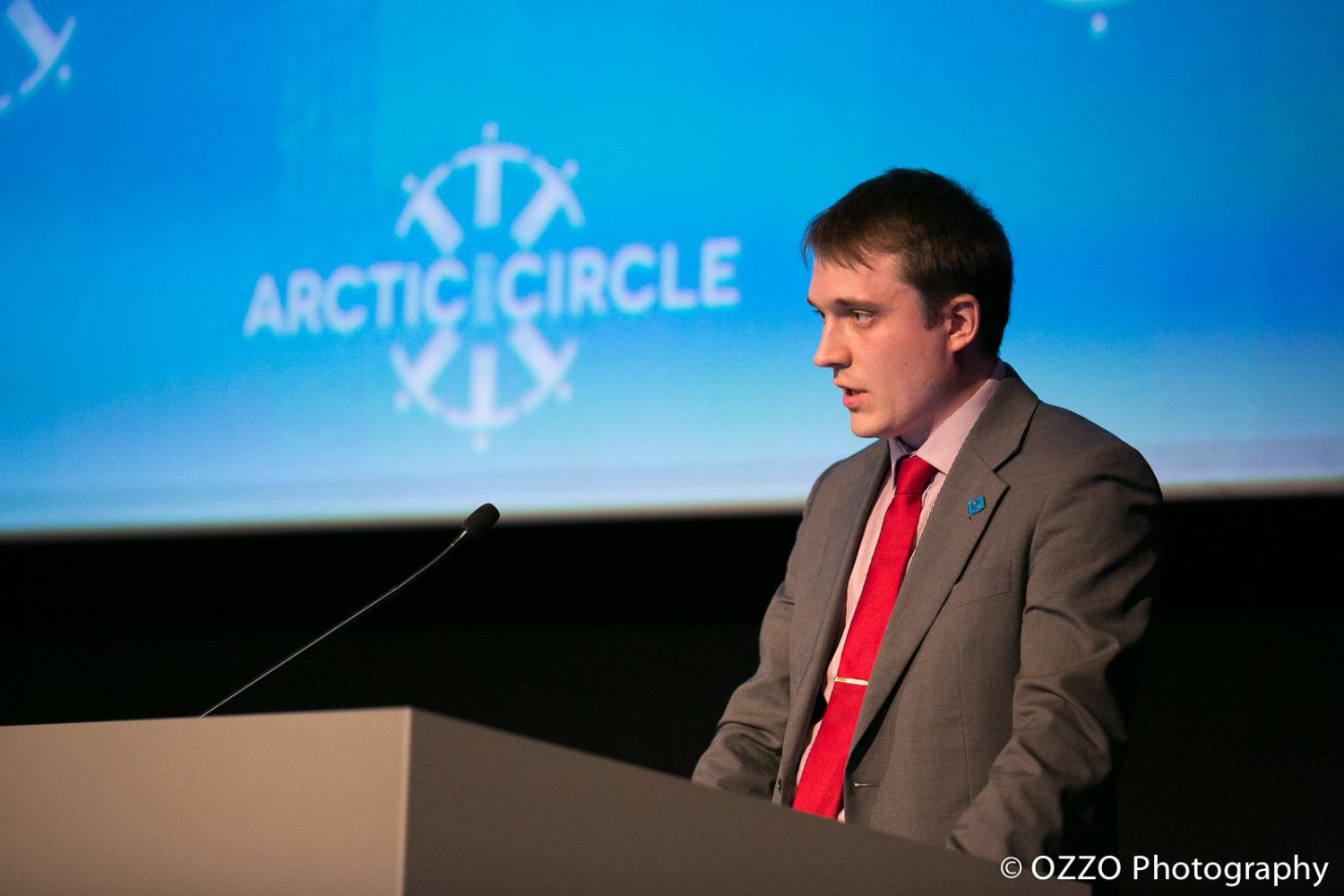