By Stephanie Cook (MJour'18) with an introduction by Elizabeth Skewes

In summer 2017, most of us heard about the shooting of U.S. Rep. Steven Scalise and the aftermath of James Comey's firing.

Around the same time, President Donald Trump took to Twitter to tell us that Vladimir Putin denied meddling in the 2016 election and that “low I.Q. Crazy Mika” Brzezinski—who had been critical of him—tried to play up to him at Mar-a-Lago. And then there was the infamous “covfefe” tweet.

But in the midst of all of that, Interior Secretary Ryan Zinke reopened Alaska’s National Petroleum Reserve to oil and gas exploration, and research showed that every year, more than 65,000 pregnant women in the U.S. suffer life-threatening complications, and that more than 600 women die from these complications.

By and large, the media didn’t cover these last two stories, which led to a lack of awareness. Unless a friend or family member suffered or died, how would you know that our country is in the midst of a maternity crisis? When the media is distracted, important issues can go unreported. This phenomenon is known as the agenda-setting effect, and it may be changing what we think is important.

Agenda-setting theory holds that the issues that we hear about most in the media are the ones that become important to us as citizens and voters.

The theory began during the 1968 presidential race between Richard Nixon and Hubert Humphrey, when researchers Maxwell McCombs and Donald Shaw interviewed voters in Chapel Hill, North Carolina, and found a strong correlation between what was being reported in the local news and what voters thought were the important issues of the day.

Fifty years later, this study is one of the most cited in all of mass communication history, and the agenda-setting theory has spawned hundreds of studies in a broad range of contexts. McCombs and Shaw—along with David Weaver, who joined them soon after the initial study—are broadly referred to as the founding fathers of agenda-setting theory.  Their research continues to inform what we know about the impact of media coverage on people.

During the summer, CMCI Assistant Professor Chris Vargo hosted the three scholars, along with researchers from international and national universities, at a two-day conference celebrating the past, present and future of agenda-setting research. 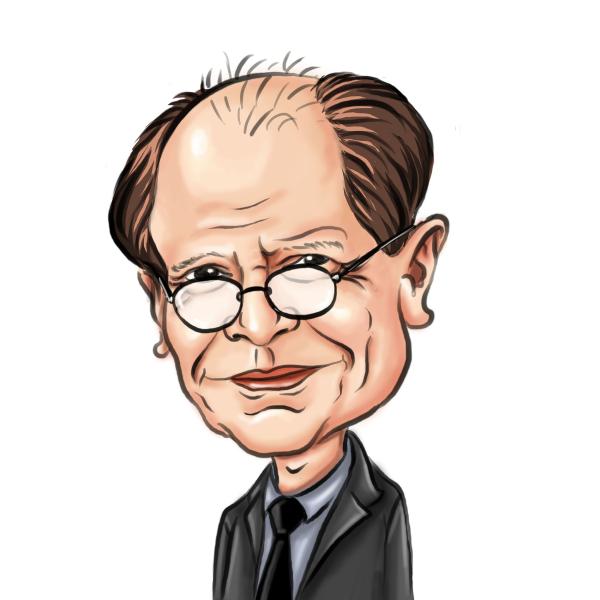 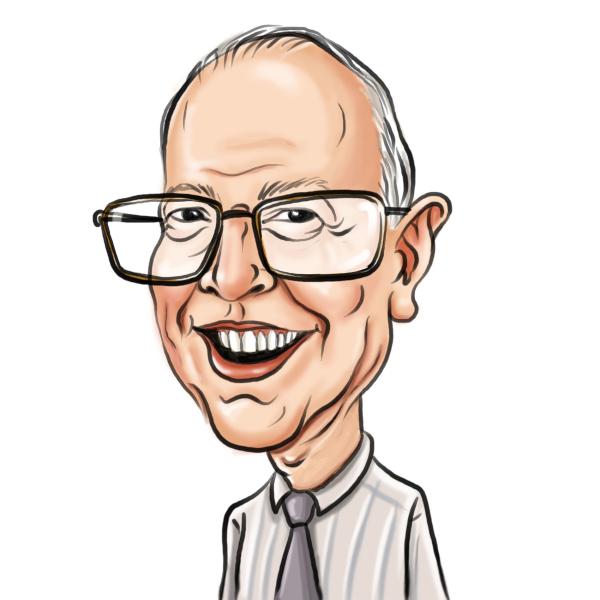 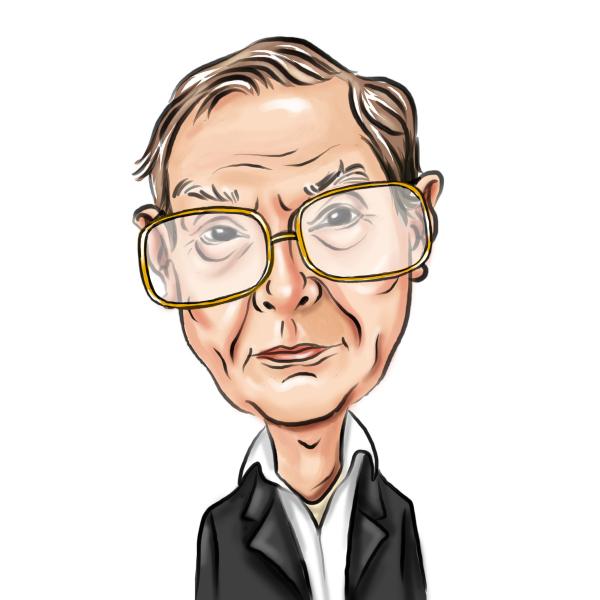 Vargo—who teaches in CMCI’s Department of Advertising, Public Relations and Media Design—sat down with McCombs, Shaw and Weaver to discuss how their work can be applied to the media landscape today.

Vargo: What is agenda setting?

Weaver: Agenda setting has to do with focusing people’s attention on certain issues or problems—not necessary telling them what to think, but what to think about—and that’s an important effect of media that was overlooked for a long time.

Vargo: It’s still happening today. If you look at Trump and his presidency, it’s a clear example of him being able to control the agenda on issues—on what is being talked about in the press. He certainly doesn’t have control over the way in which the issues are talked about, but he does have the ability to push an issue into the forefront of public debate.

Weaver: And to make certain issues or problems more salient, at the expense of others that some people might consider more important.

Vargo: I think that’s an intentional tactic to divert attention from one issue to another. When something isn’t going right, it’s time to distract—to set the agenda in a new way. This effect that you really were the first to uncover and prove is now being used by all types of different actors. Today, the agenda-setting effect isn’t just a media phenomenon, it’s also a political tactic. Did you ever envision that when you first studied this?

Shaw: Well, it’s easy to single Trump out, but all presidents have been interested in setting agendas, all the way back to the Founding Fathers. All leaders want to set the agenda. And many of the elements of effective agenda setting were established without knowledge of what they were doing, in a social sciences fashion, by Hitler and his regime. He was very effective at setting agendas. But every leader wants the issues to reflect favorably on themselves and their government.

McCombs: But this is not to say the public is just being programmed. For instance, the studies on the president as an agenda setter show a batting average of about .400–.500, pretty astounding in baseball, not quite so good in public opinion. In many instances it was the media setting the president’s agenda. Sometimes, it was the other way around. What I particularly remember are two different studies of Ronald Reagan, and they went in opposite directions. Once, he was clearly the agenda setter, and once, the media was clearly the agenda setter.

Vargo: A lot has changed since 1968. The media landscape has certainly become much bigger in the number of media organizations creating news content that’s consumed, both online and off. How do you think that changes the way agenda setting works today?

McCombs: The New York Times—and increasingly The Washington Post—are still major agenda setters because of their influence on other media. They influence those other media because they’re the ones who can deploy dozens of reporters to cover things. They simply have the journalistic strength that very few other organizations have.

Shaw: In my view, agenda setting is about what Max alluded to earlier, an exchange of priorities and saliences. We’ve looked at it in a news context, but agenda setting does have all kinds of contexts. We now recognize the audience more than we did, and the audience has huge choice.

Vargo: Do you think that fake news can set the agenda for the country or for a specific group of people? And did fake news have agenda-setting power in the 2016 election?

McCombs: I think it did for some people. I don’t think it did broadly because, going back to, say, The New York Times and The Washington Post, they may say, “We see all these news stories out there but we’ve never heard of all these media sources. Let’s check these things out.” And in most cases, it doesn’t check out, so they say, “It’s never going to see the light of day in our newspaper.” For some people, yes, it probably can have an effect. Broadly speaking, I think our media system’s healthy enough to push back on that, and increasingly so, now that it’s clearly out in the open.

Weaver: Can agenda setting exist without verifiable facts? I think so. If certain messages are repeated over and over again, they become more salient, and unless there’s some kind of contradictory messages, then I think over time, people can come to believe that, “Yes, this is true.” And, “Yes, this is important.”