As a student, Jeremy Elder co-founded a production company. Today, he continues to elevate his game. 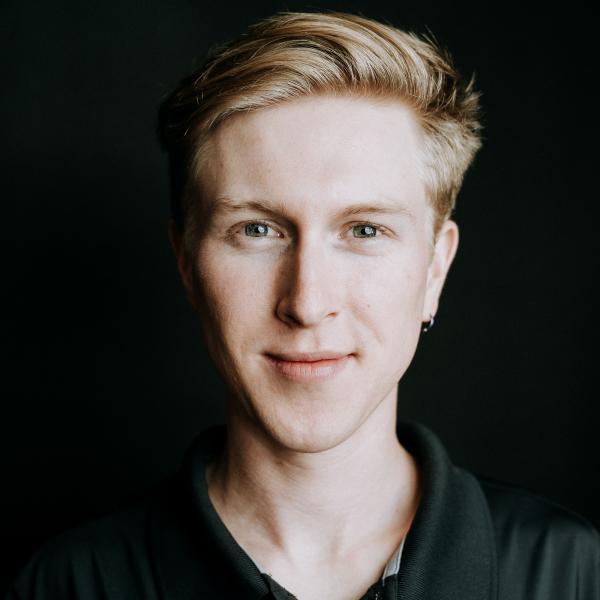 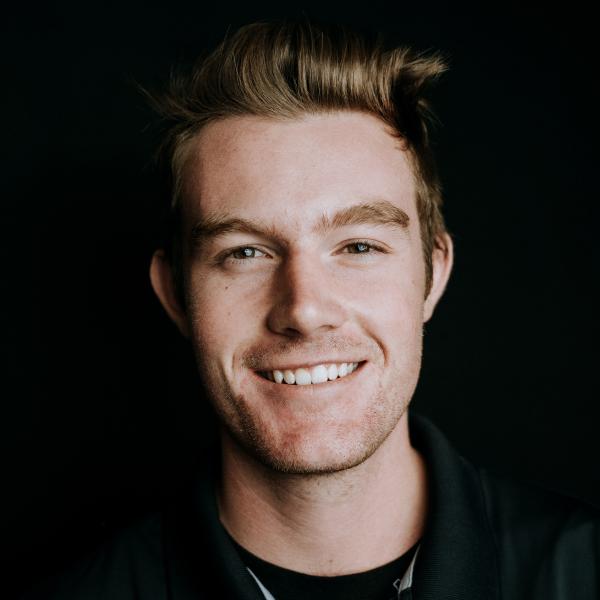 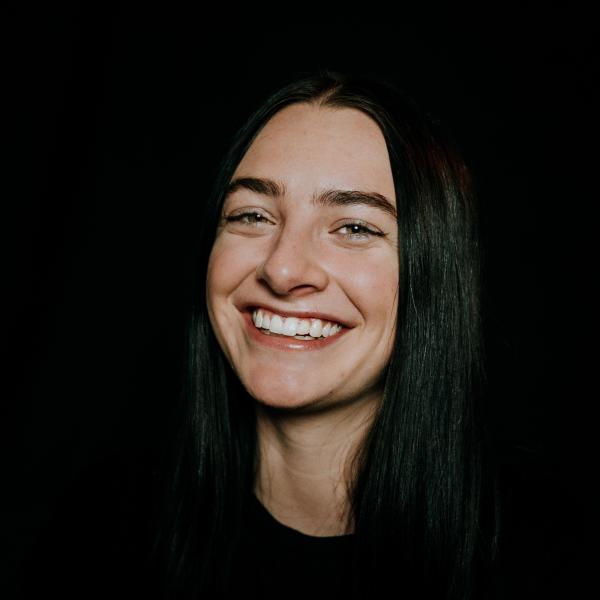 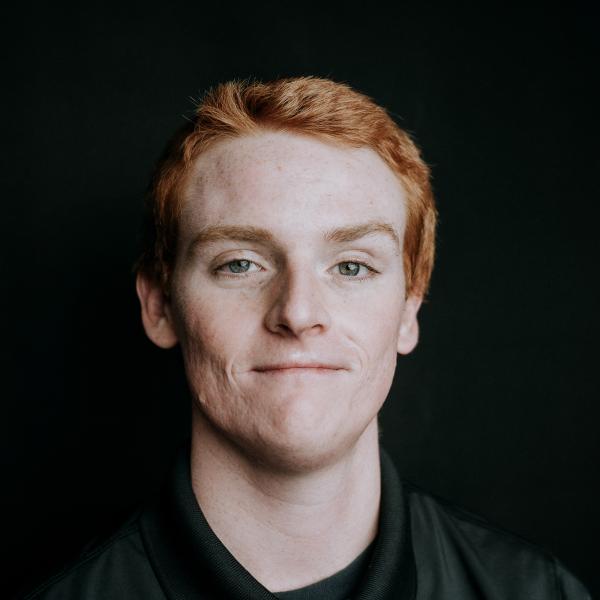 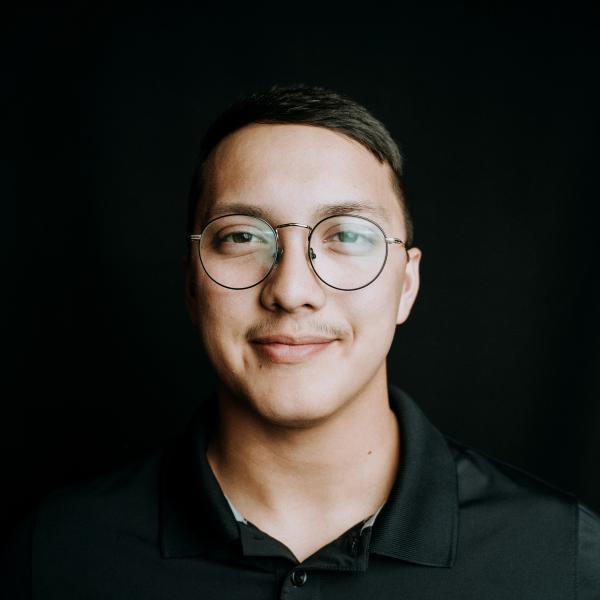 To say that Jeremy Elder (CritMedia’20) and his four partners are driven is an understatement.

“When I photographed my first concert, I realized I could make a living at it,” Elder says. “From that point on, I knew this type of work is what I want to do.”

Specializing in promotional content for businesses and agencies, the company travels across the country to create digital branding, produce videos and short-form documentaries, and offer brand messaging via digital platforms. Recently, the company edited a project for Facebook and Oculus featuring NBA players.

After moving several times, from bedrooms to a cramped living room on the Hill to small offices, the company recently acquired a warehouse studio space in Denver. It’s an important milestone considering the nature of their business, which requires specialized equipment like drones, in house RED cinema cameras, jib cranes for mounting cameras overhead and motorized sliders.

Along with Elder, all of the company’s founders graduated from CU Boulder, including fellow CMCI graduates Riley Clinton (CritMedia’18) and Tori Soper (Jour’18), as well as Ben Gillespie (TAM’20) and Bailey Miclette (Bus’19). Because of their ages, which range from 22 to 26, the group has become all too familiar with the word “no,” Elder says.

“We reach out to some of these massive companies as 20-year-olds and they look down on us,” Elder says. “One of our strategies has been to show our work first, so they see what we can do before they see us. That has paid off.”

Producer Keith Potter with EarthRoamer—which makes luxurious expedition vehicles—is one of the clients they won over with this strategy.

“When I first heard about Boulder Media House, I didn’t know what to expect, but I began to warm to them once I took a look at their demo reel,” Potter wrote in a testimonial. “The material there was hip and modern. I loved many of the interesting techniques they employed to tell the stories on some of the projects I viewed. During production the team was engaged, hard working and super creative.”

Potter was so happy with the team’s work that he partnered with them for a second round of film projects featuring the luxury vehicle. Today, the company has grown to include two employees, several contract production assistants and two interns: Carson Becker and Emma Harris, both juniors studying media production in CMCI.

This spring, the global pandemic presented a major challenge. But just as they have with other obstacles, the company is using the experience to learn, and to prepare for whatever may come next.

“The pandemic hit us hard––90% of our upcoming jobs got canceled. But luckily, we are now back on track,” Elder says. “It is really important to have a rainy day fund so that all expenses will be covered if something like this happens again.”

When he and his co-founders launched Boulder Media House, Elder was still a full-time student in the Department of Critical Media Practices. While he’s leveraged the technical skills he gained to produce high-quality work, he also continues to lean on the historical and critical framework his professors provided.

“Every movement in history seems to have a visual side to it,” he says. “Personally, I believe it is the duty of creatives and visual storytellers to showcase the good and the bad in the world.”

It’s not lost on him that the stakes are incredibly high for today’s media makers, and he’s learned to not only produce great work, but to consider that work in context––how it could play out across a range of media platforms and in front of various audiences.

“Images and videos are extremely powerful. We really need to think about what we document and how our documentation gets portrayed. Visuals control the narrative so you must approach them with an understanding of ethical behavior and overall respect.
- Jeremy Elder