Home Summer 2020 Back From the Past

Back From the Past

Back From the Past

Home/Summer 2020/Back From the Past
By Lauren Irwin (Jour)

Media Production students cluster around a table in CU Boulder’s Museum of Natural History as Emily Braker, the museum’s collections manager, reveals their subjects: a snake in a jar, taxidermied birds, a series of skulls and an array of other specimens dating back to the early 1900s.

Their task? Take advantage of 2020 technology to reanimate the objects for an assignment in their Introduction to Extended Realities course.

Using a process called photogrammetry, they take more than 100 photos of each chosen object, stitch the images together with modeling software, and produce 3D models that can be integrated into virtual and augmented reality experiences.

The museum is considering a number of options for the resulting products.

“They can either use them for research––democratizing the research by sending them to remote scientists who wouldn’t have access to the actual artifacts––or for outreach and education,” says Jason Gnerre, CMCI’s media specialist who created the class. “For the latter use, they can embed the model on their website and create their own augmented reality app for showcasing the items.”

The new course has gained so much interest, Gnerre says, that the Department of Critical Media Practices is introducing a new immersive media concentration in fall 2020.

Julie Merten, a junior studying Media Production, said the project allowed her to bridge her interests in art and technology, and helped her develop a more versatile, and marketable, skill set in emerging media.

“I think VR/AR is an essential part of the future of media,” she says. “We are already seeing it taking off in day-to-day interactions, such as Snapchat/Instagram filters, mobile apps like Pokemon Go and beyond.” 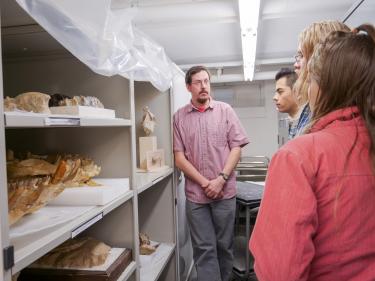 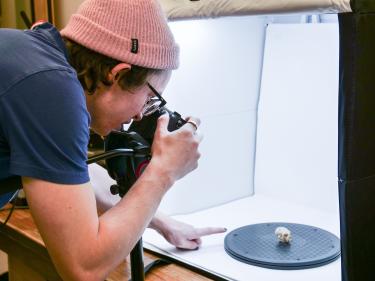 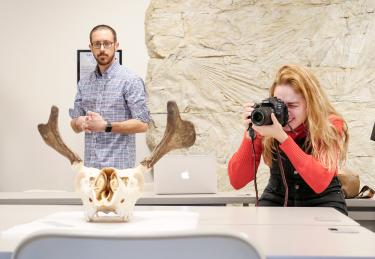 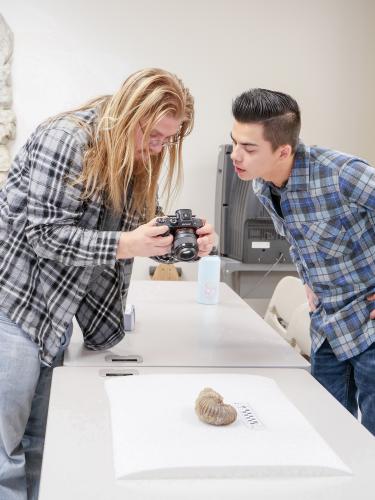 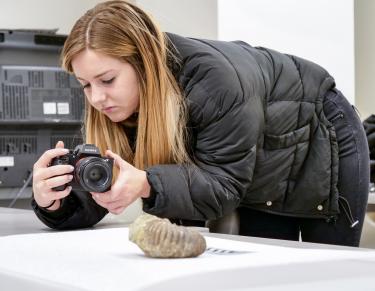 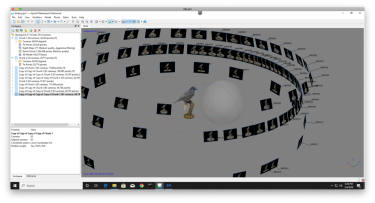 Issue: Summer 2020
Categories:
Tags:
Return to the top of the page