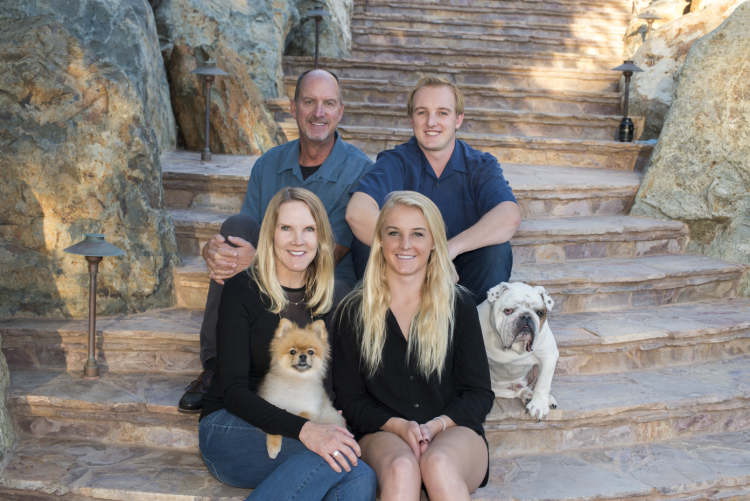 A $2.5 million gift from Bill and Kathy Scripps will allow a specialized student news course, CU News Corps, to produce journalism in partnership with professional media organizations into perpetuity with the establishment of the Scripps CU News Corps Endowment.

Bill and Kathy became supporters of CU News Corps after their son, Willie (Comm’15), fell in love with the CU Boulder campus and enrolled in CMCI. Their daughter, Shelby (Comm’17), attended the college, as well.

“We were introduced to the concept of News Corps in its early stages and liked the idea of students gaining hands-on experience for reporting and news gathering,” Bill says. “We started with a small gift, and increased that as we saw the success of the program.”

After an initial gift of $100,000 in 2012 for equipment, annual support from the Scripps family has been instrumental in the growth of CU News Corps, which operates as a news outlet, providing package-driven, long-form journalism to professional media organizations on issues that impact Colorado.

This year, the program has a new partnership with Colorado Public Television to deliver a one-hour prime-time program of original content for viewers along the Front Range. Additionally, it continues to work with The Denver Post, Public News Service, the Colorado Independent and the Daily Camera.

“In this rapidly changing media environment, CMCI offers a great opportunity for students to keep pace,” Bill says. “We thought it would be appropriate to endow News Corps so that it will be around for perpetuity.”

The family, who love Ralphie and enjoy attending football and basketball games together, also have been generous supporters of CU Athletics, the Esteemed Scholars program and the Center for Community.