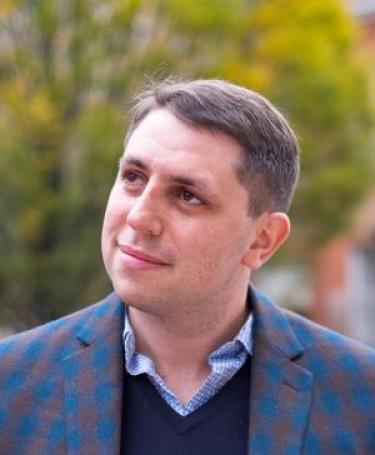 Zach Herz (J.D. Yale '14, Ph.D. Columbia '18) studies the role of law and legalism in Roman political thought. He focuses particularly on the evolving notion of the 'princeps who obeys the law,' and on rules of recognition within juristic writing. He has written on the role of precedent in imperial legislation and on proceduralism in Cassius Dio; his current book project, tentatively titled The God and the Bureaucrat: A Political Analysis of a Severan Legal Project, considers the rise of bureaucratic legalism as a desideratum in Severan political and intellectual culture. Future projects include a broader study of citation in different genres of Latin and Greek writing, and of how historiographers of the imperial period juxtapose adjudication and military activity.