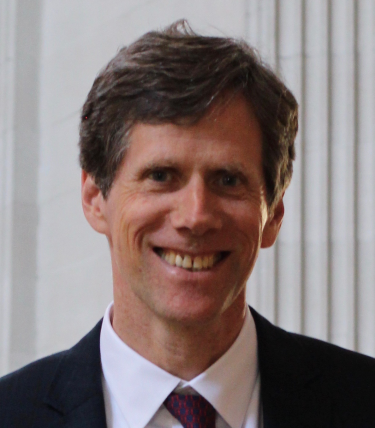 Peter Hunt (M.A. CU Boulder 1988, Ph.D. Stanford 1994), a classical Greek historian, studies warfare and society, slavery, historiography and oratory. His first book, Slaves, Warfare and Ideology in the Greek Historians (Cambridge 1998), discerns a conflict between the extent of slave and Helot participation in Greek warfare and the representation of their role in contemporary historians. His second book War, Peace, and Alliance in Demosthenes' Athens (Cambridge 2010), uses the evidence of deliberative oratory as evidence for Athenian thinking and feelings about foreign relations. It was reviewed in the Times Literary Supplement and won the Kayden Prize (University of Colorado). His third book, a survey on Ancient Greek and Roman Slavery, came out from Wiley Blackwell in 2018.  In addition to various articles and reviews, he has contributed chapters to The Oxford Handbook of Demosthenes, Brill's Companion to Thucydides, The Oxford Handbook of Thucydides, The Cambridge History of Greek and Roman Warfare, The Cambridge World History of Slavery, and The Cambridge History of the World.  Among other current projects, he is beginning work on a commentary on Plutarch’s Phocion. 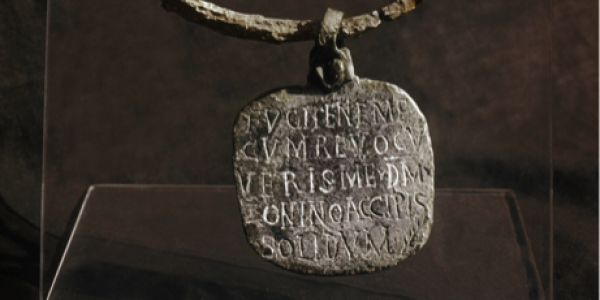 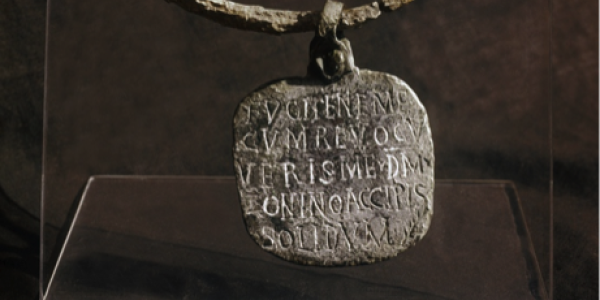 Greek and Roman Slavery in Spring 2019