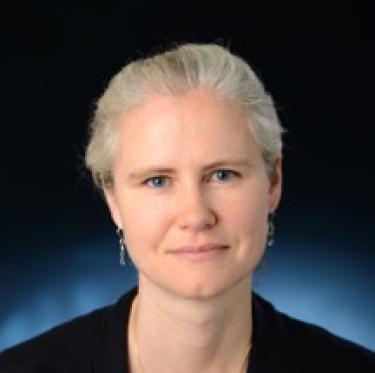 Jackie Elliott (Ph.D. Columbia 2005) studies the history of Roman literature from its inception, specializing in the epic and historiographical traditions of republican Rome. Her first monograph, Ennius and the Architecture of the Annales (Cambridge, 2013) retraces what we think we know of Rome’s first and massively influential but now fragmentary hexametric epic to its ancient sources. This study was reviewed in the Times Literary Supplement (4 June, 2014) and won several awards, including the Society for Classical Studies’ Goodwin Award. She is also the author of Early Latin Poetry (Leiden, 2022), an introduction to the fragmentary record of Roman poetry from its origins through roughly the first hundred and twenty years of its existence. She has received fellowships from the Humboldt Foundation, the American Academy at Rome, the Loeb Foundation, and has contributed articles to the Zeitschrift für Papyrologie und Epigraphik, Harvard Studies in Classical Philology, the Classical Quarterly, Histos, and the American Journal of Philology. Currently, she is working on a project on Cato’s Origines informed by exploration of the work’s early reception and transmission history; a commentary on the Annales with a literary bias and a focus on the text's ancient reception in later works of literature; and a project on the transmission and early reception of Lucilius. 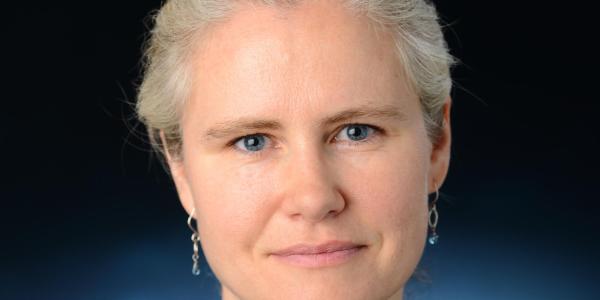 Jackie Elliott has won a College Scholar Award, which she will use to support the... END_OF_DOCUMENT_TOKEN_TO_BE_REPLACED 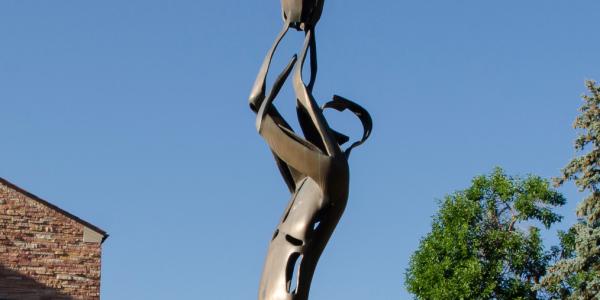 Congratulations to our Faculty Award Winners! 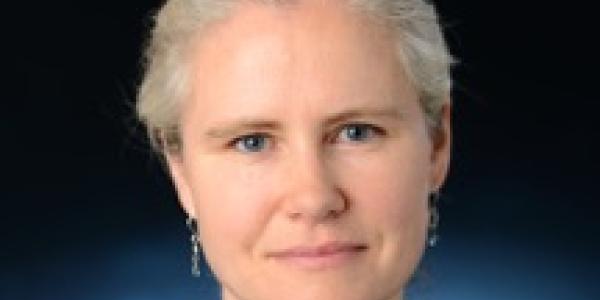 Jackie Elliott is extremely grateful to be the recipient of a Humboldt fellowship for experienced... END_OF_DOCUMENT_TOKEN_TO_BE_REPLACED

Jackie Elliott's book, *Ennius and the Architecture of the Annales* (Cambridge 2013), is being recognized by a Charles J. Goodwin Award of Merit! Three Goodwin Awards are granted annually for an outstanding contribution to classical scholarship published by a member of the Society for Classical Studies during the three years before the current calendar year. This is a magnificent achievement -- many congratulations, Jackie! END_OF_DOCUMENT_TOKEN_TO_BE_REPLACED
Return to the top of the page