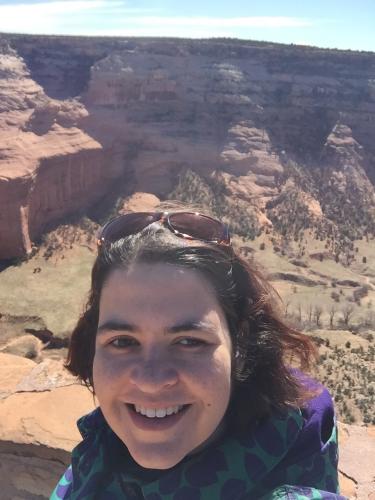 Isabel Köster (Ph.D. Harvard 2011) studies the history and literature of the Roman Republic and early Empire with a special interest in the intersection between religion and law. Her publications include articles on the various accounts of the death of Rome’s most notorious temple robbers (Classical Journal) and on mythology and invective in Cicero’s Against Piso (Illinois Classical Studies). Her current book project examines temple robbery in the Roman world from the third century BCE to the second century CE. Future projects include a study of Roman ideas about divine punishment. 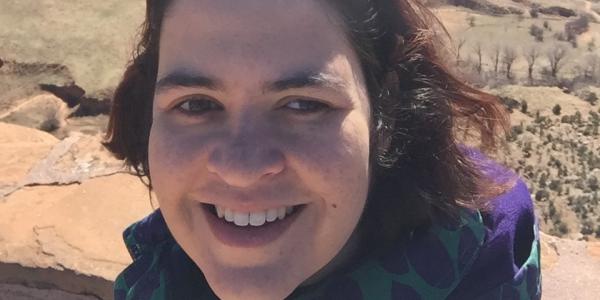 The Department of Classics congratulates Isabel Köster on her successful comprehensive review and reappointment! Isabel... END_OF_DOCUMENT_TOKEN_TO_BE_REPLACED 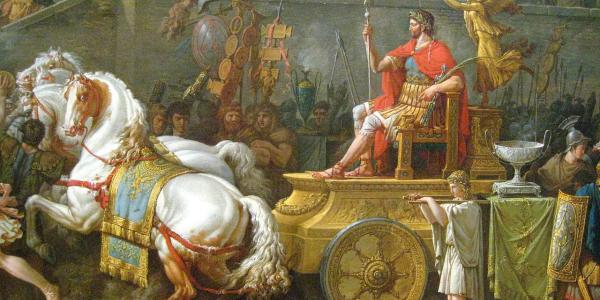 How to make a Roman temple robber: rhetoric and abuse from Ciceronian Rome to Lord... END_OF_DOCUMENT_TOKEN_TO_BE_REPLACED
Return to the top of the page