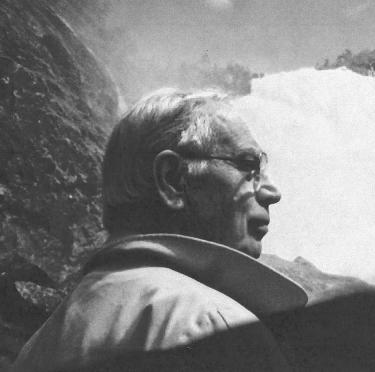 Harold Evjen was a member of CU Classics from 1962 until 1994. During this time he served as Chair of Classics and founded the Hellenic Institute Academic Program in Greece. He also cofounded the Friends of the Libraries and the Hellenic American Cultural Association and served as Executive Secretary for the American Philological Association and as editor of the Classical Journal. Hal taught a variety of courses on Greek and Roman authors and Roman law and established two popular courses on Greek mythology and ancient athletics. He published articles on Attic Greek authors, ancient Greek law, Roman law, ancient medicine and ancient athletics. He codirected archeological excavations in Greece with his wife, Classics Professor Emerita Hara Tzavella-Evjen. After retirement he taught at the "College Year at Athens" in Greece. His remarkable learning was matched only by his dedication to his students, his humor only by his grace.