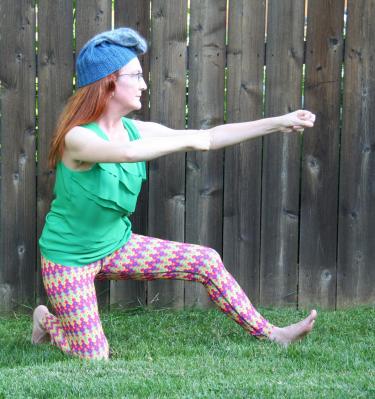 Elspeth Dusinberre (Ph.D. Michigan 1997) is interested in cultural interactions in Anatolia, particularly in the ways in which the Achaemenid Persian Empire (ca. 550-330 BCE) affected local social structures and in the give-and-take between Achaemenid and other cultures. Her first book, Aspects of Empire in Achaemenid Sardis (Cambridge 2003), examines such issues from the vantage of the Lydian capital. Her second book is a diachronic excavation monograph, Gordion Seals and Sealings: Individuals and Society (Philadelphia 2005). Dusinberre's third book, Empire, Authority, and Autonomy in Achaemenid Anatolia (Cambridge 2013), considers all of Anatolia under Persian rule and proposes a new model for understanding imperialism; it was recognized by the James R. Wiseman Award from the Archaeological Institute of America in 2015. Her numerous articles have appeared in various venues, including the American Journal of Archaeology, Ars Orientalis, the Annals of the American Schools of Oriental Research, and Anatolian Studies. She is currently studying the seal impressions on the Aramaic tablets of the Persepolis Fortification Archive (dating ca. 500 BCE), and the cremation burials from Gordion, in addition to other projects at Gordion and Sardis. She has worked at Sardis, Gordion, and Kerkenes Dağ in Turkey, as well as at sites elsewhere in the eastern Mediterranean.

Prof. Dusinberre teaches primarily Greek and Near Eastern archaeology at CU-Boulder. She is a President's Teaching Scholar and has been awarded twelve University of Colorado teaching awards. 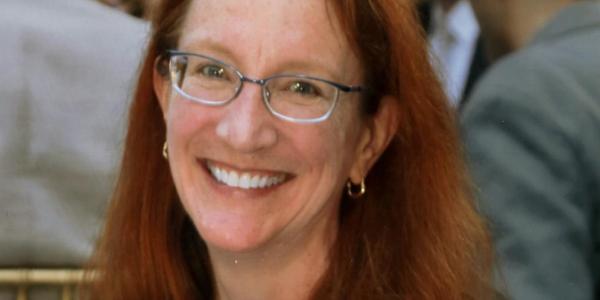 We are thrilled to announce that Professor Beth Dusinberre will be named a CU Professor... END_OF_DOCUMENT_TOKEN_TO_BE_REPLACED 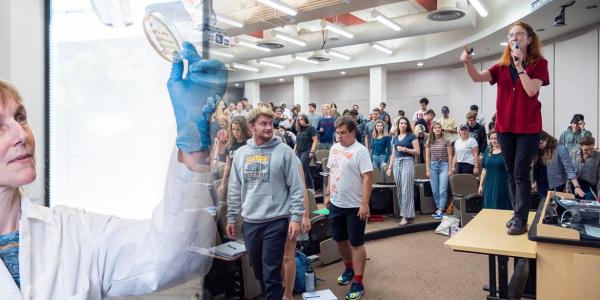 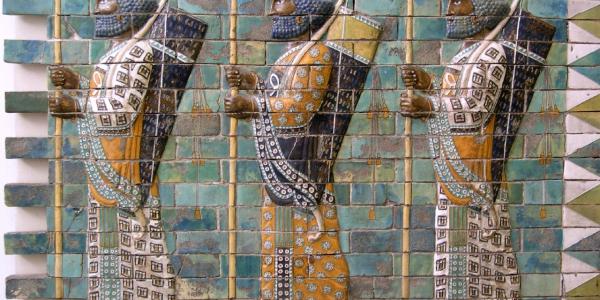 Professor Elspeth Dusinberre - Archaeology, Imperialism, and What It Means To Be Human. Understanding how the Achaemenid Empire worked, the processes and effects of imperialism, can—if we wish—allow us a different glimpse into our own lives as well. END_OF_DOCUMENT_TOKEN_TO_BE_REPLACED
Return to the top of the page