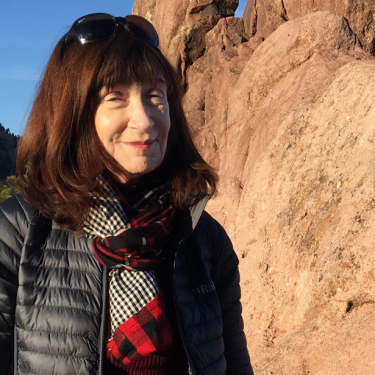 Carole Newlands (Ph.D. Comparative Literature Berkeley). Carole Newlands’ current principal areas of research are Augustan and post Augustan poetry; she has also strong interests in late Antique and Medieval poetry, and in the reception of classical texts. She has held research fellowships at Clare Hall Cambridge and at the Institute for Advanced Studies, Princeton, as well as fellowships from the ACLS, NEH, and the Loeb Classical Library Foundation. She has been a visiting NEH Professor at the University of Richmond; William Evans Fellow at the University of Otago, New Zealand; and a research fellow at the Center for Humanities, the National University of Australia. She is the author of numerous articles on classical and medieval literature. Her first book was on Ovid’s Fasti: Playing with Time: Ovid and the Fasti (Cornell University Press 1995), and she continues to publish on Ovid’s poetry. Recent work includes the monograph Ovid in I. B. Tauris’ Understanding Classics series (2015); and The Wiley-Blackwell Handbook to Ovid, coedited with John F. Miller (2014). Her recent work on Statius includes two monographs, Statius’ Siluae and the Poetics of Empire (Cambridge University Press, 2002), and Statius: Poet between Rome and Naples (Bristol Classical Press: 2012); a commentary on Statius Siluae Book 2 for the Cambridge Greek and Latin series (2011); and she has co-edited with William J. Domink and Kyle Gervais the Brill Companion to Statius (2015). Among her current projects is a book in progress entitled Scotland and the Classics: Poetics, Translation, and Cultural Identity. 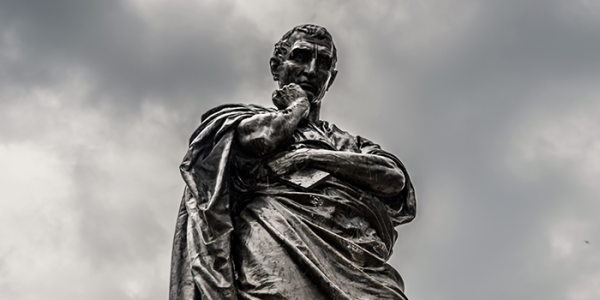 Professor Newlands shares what it's like to teach Horace during the pandemic on an Irish radio show! END_OF_DOCUMENT_TOKEN_TO_BE_REPLACED 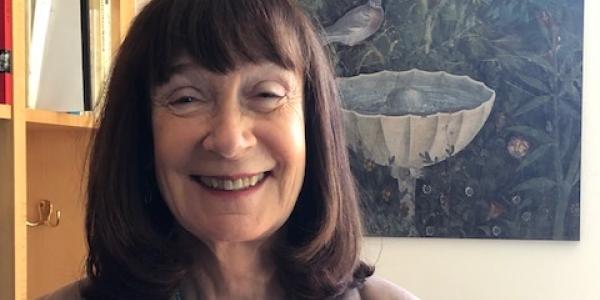 Friday, 13th September, the Regents of the University of Colorado appointed Professor Carole Newlands a... END_OF_DOCUMENT_TOKEN_TO_BE_REPLACED 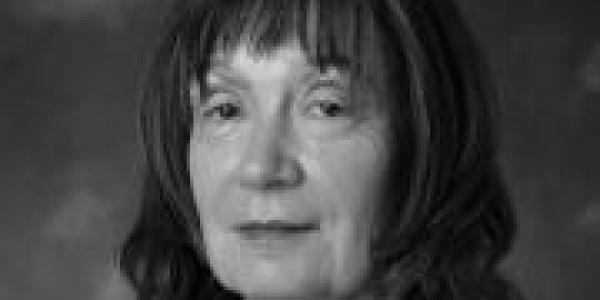 On September 21 at 3:30pm in Old Main Chapel, professors of Art and Art History,... END_OF_DOCUMENT_TOKEN_TO_BE_REPLACED
Return to the top of the page