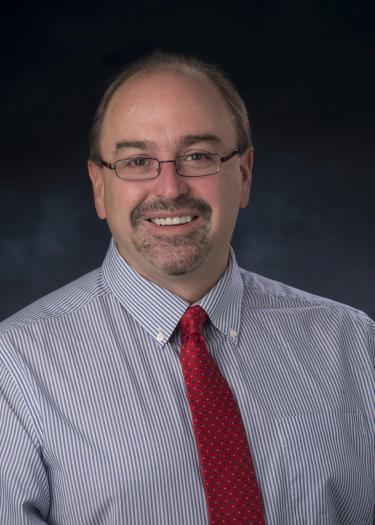 He is the author of seven books: The Letters of Jerome: Asceticism, Biblical Exegesis and the Construction of Christian Authority in Late Antiquity (Oxford 2009); St. Jerome, Commentary on Galatians (Catholic Univ. of America Press 2010); Jerome’s Epitaph on Paula: A Commentary on Jerome's Epitaphium Sanctae Paulae (Oxford 2013); Jerome and the Monastic Clergy: A Commentary on Letter 52 to Nepotian (Brill 2013); The Greek Historia monachorum in Aegypto: Monastic Hagiography in the Late Fourth Century (Oxford 2016) [winner of the 2017 Kayden Book Award]; Rufinus, Enquiry about the Monks of Egypt (Catholic Univ. of America Press 2019); Jerome’s Commentaries on the Pauline Epistles and the Architecture of Exegetical Authority (Oxford 2021). He also has authored over three dozen journal articles and book chapters, and he has co-edited six volumes. Current book projects include large-scale commentaries on two fourth-century Greek hagiographic writings, Athanasius’ Life of Antony and the anonymous Historia monachorum in Aegypto.

Prof. Cain is Editor of the Journal of Late Antiquity and Associate Editor of the journal Vigiliae Christianae. He also serves on the editorial board of two book series, Writings from the Greco-Roman World (Brill/Society of Biblical Literature) and Fathers of the Church (Catholic University of America Press). 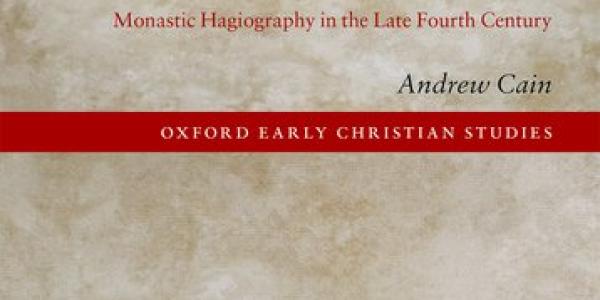 The winner of this year’s Kayden Book Award is Andy Cain, for his book, The... END_OF_DOCUMENT_TOKEN_TO_BE_REPLACED

Andy Cain has won a College Scholar Award that will allow him to extend his... END_OF_DOCUMENT_TOKEN_TO_BE_REPLACED

Professor Andy Cain has been granted the Provost's Faculty Achievement Award! Beautifully framed, and with... END_OF_DOCUMENT_TOKEN_TO_BE_REPLACED
Return to the top of the page