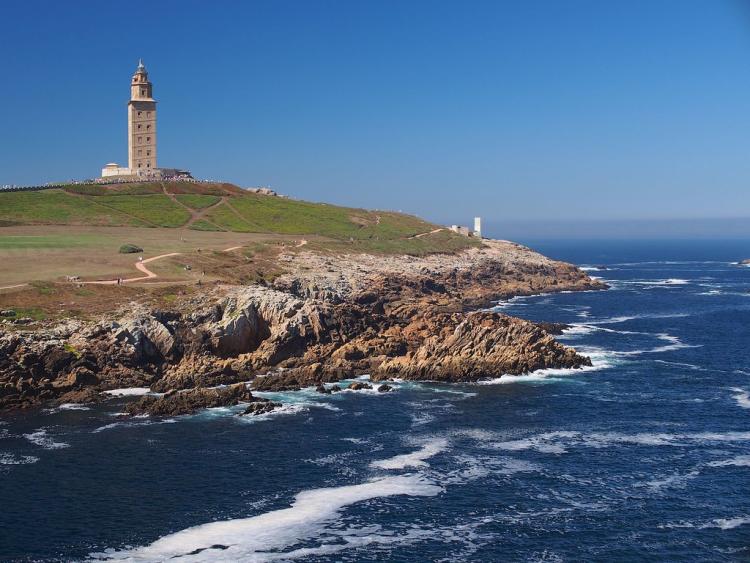 This paper investigates the Atlantic rim of the Roman world. This macroregion, a sort of ecological "frontier," has been almost wholly ignored in studies of the Roman empire as a political and economic system—unrecognized, it seems, as a coherent geographical unit of historical analysis. Though there is now a rapidly growing literature on Atlantic commerce during the Roman period, the relevant studies are technical and highly specialized. The scholarship on frontier zones, political economy, commercial networks, and provincial cultures and identities has been mostly blind to the Atlantic façade as such. This paper examines the Roman Atlantic from these perspectives, arguing that imperial integration in this oceanic corridor shattered a preexisting Atlantic world that had been bounded and unified and reordered its constituent parts in the service of empire.

Carlos Noreña (PhD, Ancient History, University of Pennsylvania, 2001) is Chair of Ancient History and Mediterranean Archaeology and Associate Professor of History at the University of California, Berkeley. He is the author of Imperial Ideals in the Roman West (Cambridge University Press, 2011), editor of A Cultural History of Western Empires: Antiquity (Bloomsbury Academic UK, 2018), and co-editor of From Document to History: Epigraphic Insights into the Graeco-Roman World (Brill, 2019) and The Emperor and Rome: Space, Representation, and Ritual (Cambridge University Press, 2010). He has published widely in Roman history, the topography of Rome, literary and visual cultures in the Roman empire, historical geography, and comparative empires. He has been a Fellow of the American Academy in Rome and a Member at the Institute for Advanced Study. In 2017 he received UC Berkeley’s Distinguished Teaching Award.

Sponsored By:
CU Classics Department
Benson Center for the Study of Western Civilization