Brewing Beer in the Ancient World 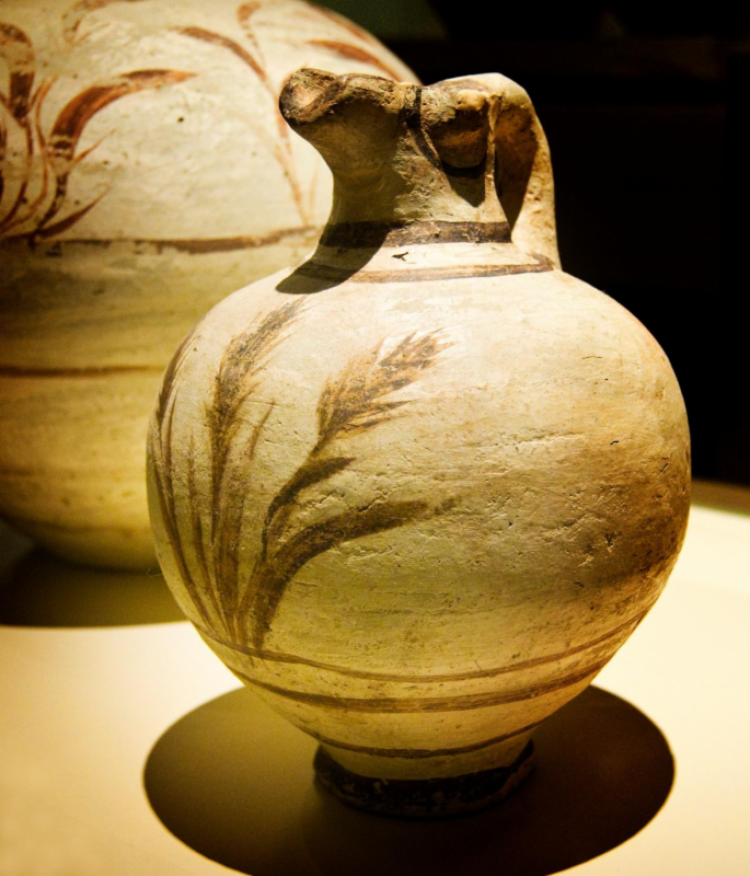 Though ancient Greece and Rome boasted the superiority of the grape, beer production and consumption was at the core of Mediterranean diet and nutrition dating back to the Bronze Age.

Travis Rupp, CU Boulder adjunct professor and beer archaeologist at Avery Brewing Company, will discuss the origins of beer production in the ancient Near East and Egypt in conjunction with the rise of domestication and farming, as well as how beer grew and expanded into the Mediterranean cultures of Greece and Rome.

Rupp is the research and development manager at Avery Brewing Company in Boulder, where he has worked for over five years and is responsible for Avery’s beer invention and barrel-aging program. He launched their new series Ales of Antiquity in 2016. He is also an advanced sensory panelist.

He has been a full-time adjunct professor of classics, art history, history and anthropology at CU Boulder since 2010. As a result of his careers and passions, Rupp is writing books on the beginnings of beer in the ancient Mediterranean and brewing in the early monastic tradition.

Event is free and open to the public. Seating is limited. Lecture is presented by CU Museum of Natural History and the Archaeological Institute of America.