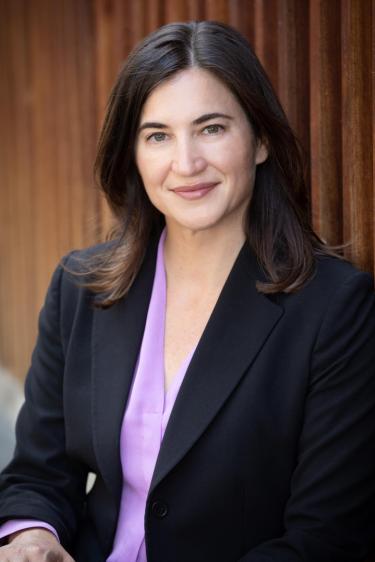 When catalysis configures reactants into higher energy products, energy from alternative forms such as electricity and light is stored into fuels, be they H2, alcohols, or higher energy hydrocarbons.  Such energy-storing reactions generally occur at the heterogeneous solid-liquid interface, where they can be initiated by charge from the solid side.  While catalysis proceeds in a sequence of steps from this initial one, it has been traditionally investigated in a fashion where only one rate, the speed at which products evolve, is monitored.  Yet, in order to truly tailor the efficiency of fuel production, an understanding of the full, time-resolved sequence is required: from the picosecond time scales of charge trapping to the interface that creates critical catalytic intermediates, through the microsecond time scales of bond-formation, and finally to the millisecond time scales of product evolution.  My lab leads such an effort by interrogating the solid-liquid interface with multi-color spectroscopies (optical, mid-infrared, resonance Raman, & X-ray) after charge separated from an ultrafast light pulse initiates the catalytic reaction, such that the steps can be separated in time from there.  The reaction intermediates are inherently difficult to detect since they sit at an interface where the bulk environment abruptly changes (solid to liquid); their detection is made possible by probing both their electronic and vibrational states and by extensive collaborations with theorists that predict and corroborate spectral signatures.  While the focus thus far has been on the highly selective water oxidation reaction on a model surface, the methodologies are widely applicable and will be applied to carbon-based reactions, diverse device structures, and non-aqueous electrolytes.

Selected Publications
Return to the top of the page