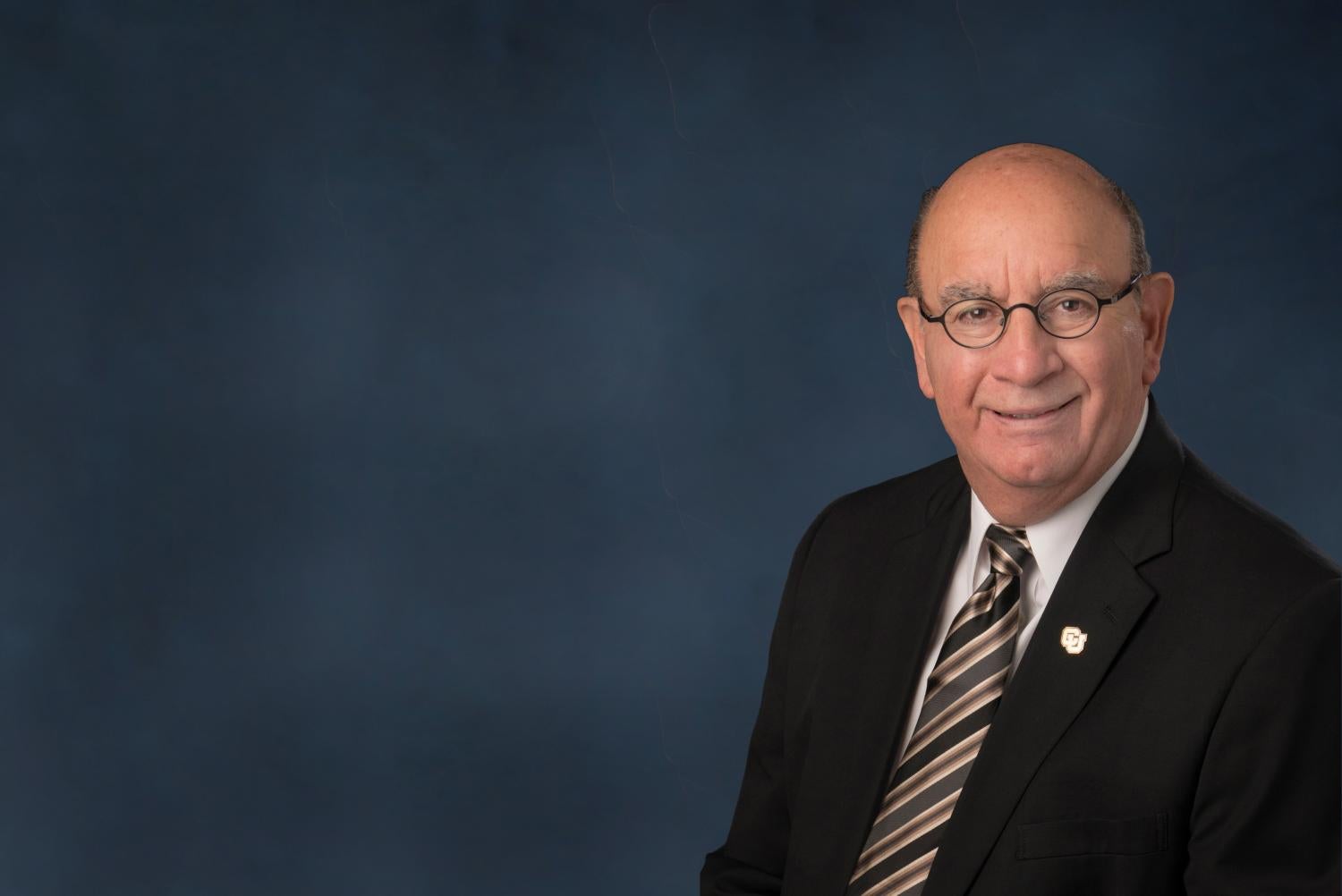 We’re proud of our rich Olympic heritage at CU Boulder, and the Winter Olympics this month in Pyeongchang, South Korea, is no exception.

We have six Buffs competing at the Winter Olympics, including psychology major Arielle Gold of Steamboat Springs who has claimed a bronze medal in snowboarding. Others are working there.

CU Boulder claims 101 Olympians, including coaches, in the summer and winter games since 1948, earning 17 medals (seven gold, three silver and seven bronze). Thirty-six of our Olympians have competed more than once. Casey Puckett competed five times from 1992 to 2010 in alpine and freestyle skiing.

The first Buff to compete in the Winter Olympics was alpine skier Buddy Werner in the 1956 games. The first to medal were Billy Kidd and Jimmy Huega—in the same event in 1964, the slalom.

Our first Buff to make the U.S. Olympic team was David Bolen, a track standout in 1948. He finished fourth in the 400 meters and went on to serve as a U.S. ambassador to four countries—appointed by two presidents.

We have much to take pride in at CU Boulder: the success and leadership of our students and graduates, our innovations and discoveries, our contributions to humanity and our Olympians. 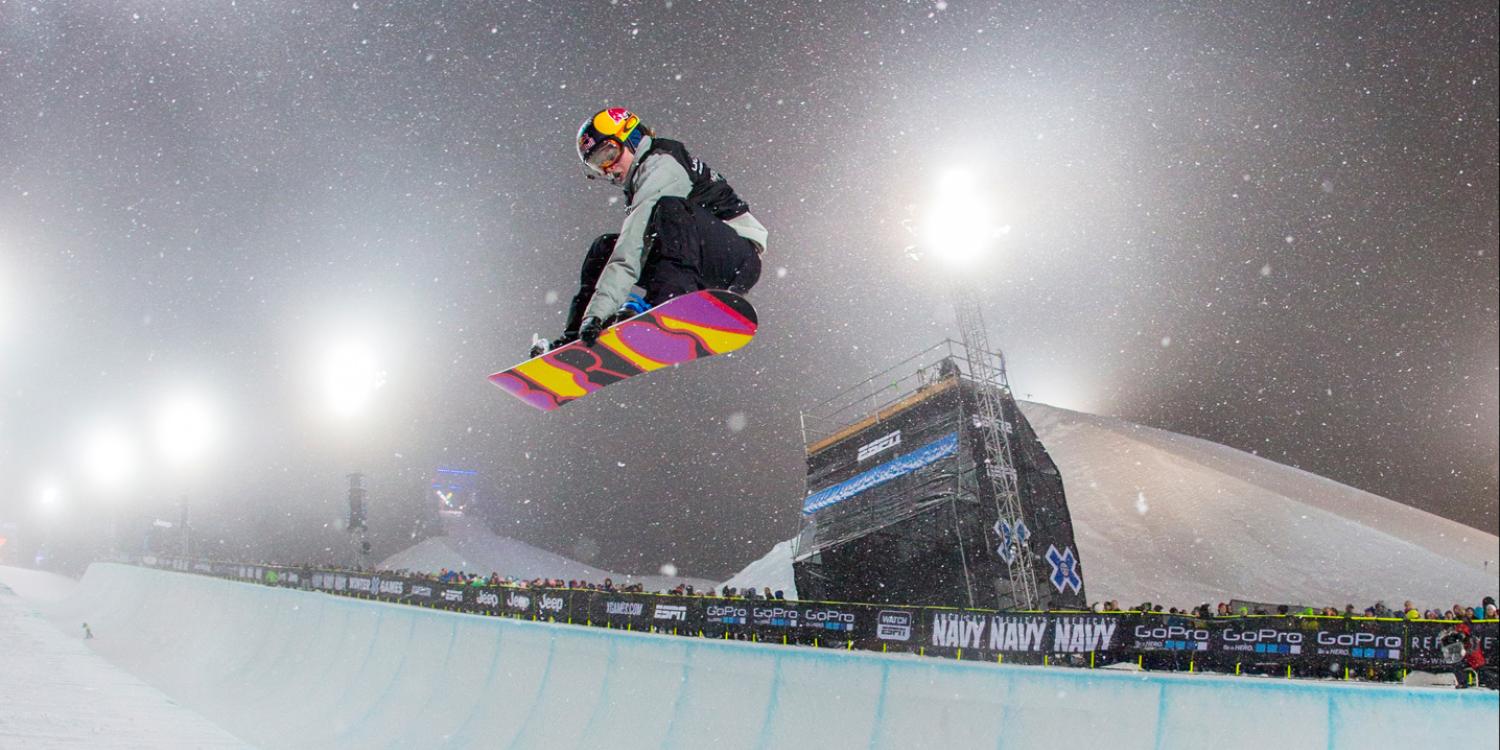 CU has a proud history at the Olympics, and this year's Winter Games in Pyeongchang are no exception. Bringing honor to their teams, themselves and to CU will be a number of current Buffs and alumni.

CU in the Media

CU Boulder Today, Jan. 16: See what the new campus Startup Hub is all about Jan. 23

CU Boulder Today, Feb. 14: Pushing Boundaries: To save the whales, engineering students take to the skies