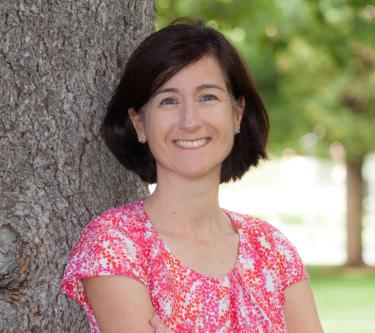 Elizabeth Carlton is an Assistant Professor in the Department of Environmental and Occupational Health at the Colorado School of Public H​ealth. She is an environmental epidemiologist who is interested in the ways in which social and environmental processes, from urbanization to climate change, impact water-borne diseases. Her research has documented the impact of climate, particularly heavy rainfall events, on enteric infections. She currently leads a decade-long study of the reemergence and persistence of the water-borne parasitic infection, schistosomiasis, in southwest China. Professor Carlton teaches graduate courses on environmental epidemiology, global infectious diseases, and the health impacts of climate change. She received her PhD in Environmental Health Sciences from the University of California Berkeley, her MPH from the Mailman School of Public Health at Columbia University and her BS in biology from Yale University. Prior to graduate school, she was a Peace Corps Volunteer in Honduras.