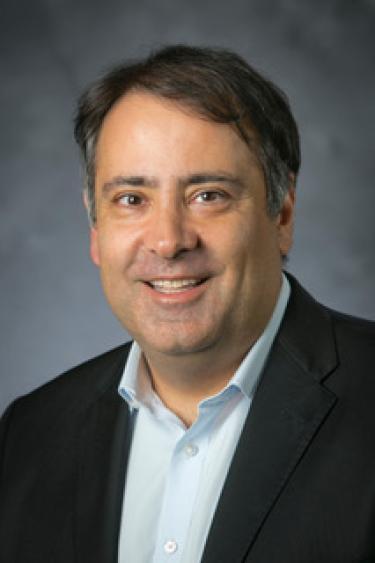 Alex most recently served as the Chief Scientist at the U.S. Agency for International Development, with rank of Assistant Administrator.  Alex founded and headed the Office of Science and Technology, and created the vision for and helped launch the Global Development Lab, the Agency’s DARPA for Development, and was part of the founding team of USAID’s Policy Bureau  Prior to USAID, Alex worked in multiple positions within the Office of the Secretary of State, and the Bureau of Near Eastern Affairs, at the Dept. of State, including overseas service under the Coalition Provisional Authority redirecting former weapons scientists to rebuild science in Iraq, and leading the Obama Administration’s scientific engagement with Iran under Amb. Dennis Ross.  Alex was the founding country director of the Wildlife Conservation Society Afghanistan Program and helped create Afghanistan’s first national park.  Alex is the author of the forthcoming book in winter 2019, The Snow Leopard Project, through Public Affairs, an imprint of Perseus Books Group, which describes this effort.

Dr. Dehgan holds a Ph.D and M.Sc. from The University of Chicago’s Committee on Evolutionary Biology, where he focused on extinction and adaptation of 12 lemur species during environmental change in tropical forests in Madagascar.  He also holds a J.D. from the University of California, Hastings, and a B.S. from Duke University.  He was chosen as an “Icon of Science” by Seed Magazine in 2005, received the World Technology Award for Policy in 2011, and has been recognized through multiple awards from the Departments of State and Defense, and USAID.  In 2013, AAAS selected Alex as one of its 40@40 fellows out of 2,600 AAAS Science Policy Fellows as “an individual who has made exemplary dedication to applying science to serve society, was creative, innovative, and collaborative problem solvers in addressing global challenges, and was an uncommon ambassador for the role of science and technology.”