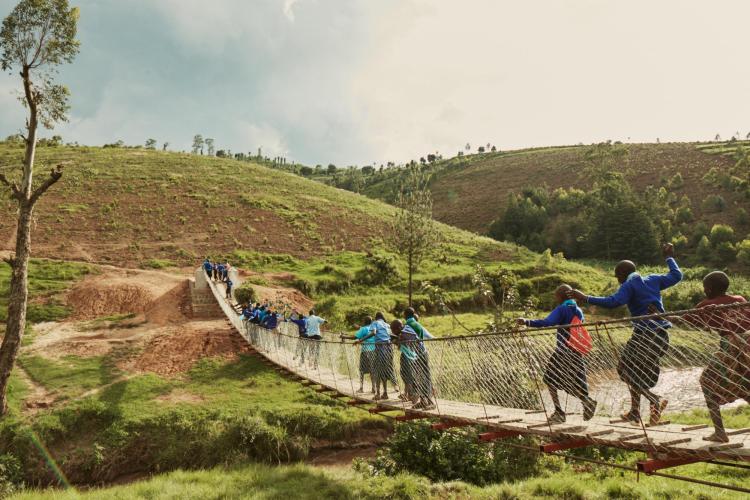 Isolation caused by lack of transportation infrastructure affects almost every facet of life for the rural poor. Without adequate transportation access, families cannot access schools, health care, employment, or local markets to sell and buy goods. The World Bank estimates that nearly a billion people worldwide lack access to an all-season road within two kilometers, illustrating the scope of the problem, and the challenge of addressing it at scale.

Bridges to Prosperity (B2P) is a non-profit organization that builds footbridges to connect rural communities facing isolation to road networks and critical destinations and services. B2P has constructed more than 280 footbridges in 20 countries, an infrastructure intervention that is cost-effective, durable, and relatively simple to scale. B2P’s field program in Rwanda started in 2012 and has led to the completion of 37 footbridges that have created new safe access for an estimated 225,000 people. Over the next five years, B2P plans to construct approximately 350 footbridges in Rwanda. This rapid program growth presents an unprecedented opportunity for rigorous investigation of the effects of new footbridges on a number of key economic, health, agricultural and education outcomes for rural communities.

As such, our research team has been brought on to carry out an impact evaluation of B2P-constructed footbridges in rural Rwanda. This protocol is for the first phase of the study and will focus on 12 footbridge sites and 12 control sites over the course of one year, while the larger study will encompass approximately 350 sites over the planned five-year construction period. The results of this first phase will inform the design of the larger study.

Our research collaborators Wyatt Brooks (University of Notre Dame) and Kevin Donovan (Yale University) recently completed a three-year study of the economic impact of B2P-constructed footbridges in rural villages in Nicaragua (Brooks and Donovan 2018). Their study focused on rural villages’ increased access to larger, higher-paying labor markets in nearby towns and the spillover effects of this access back in the village, including changes in village prices and choices that residents made with respect to their farms.

This study found that floods, which prevent access to higher-pay day laborer jobs in nearby towns when a village does not have a footbridge, induce 18% lower wage earnings. Footbridges were found to eliminate this effect. Spillover effects of the footbridges included elimination of the average wage gap between intervention villages and nearby towns and increased farm profit in the intervention villages. The results of this study contributed to the understanding of the economic impact of footbridges, which we would like to expand upon and explore at a larger scale, and led to further interest in investigating health and educational impacts as well. 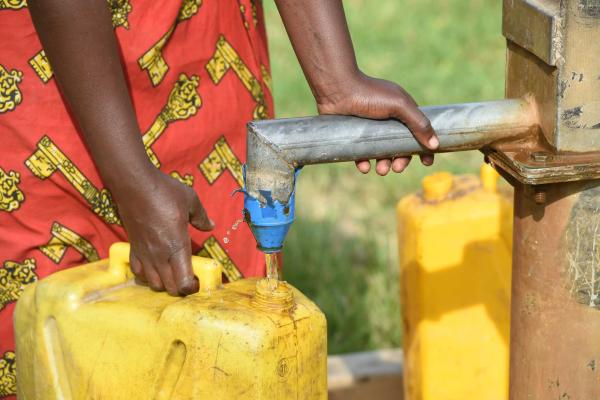 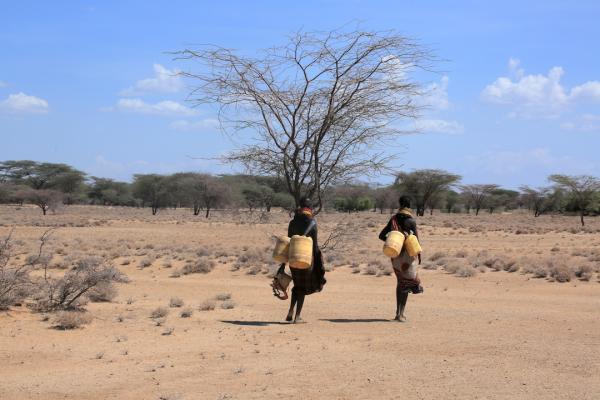 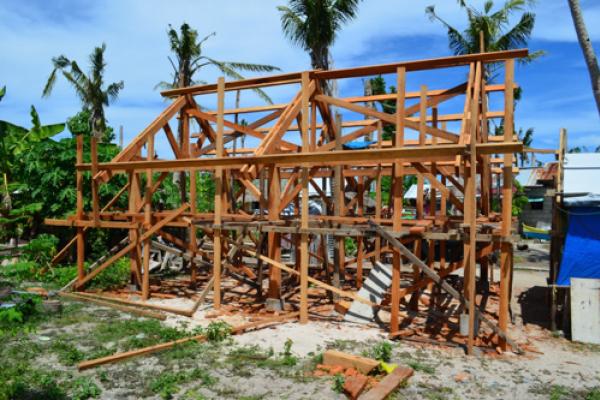 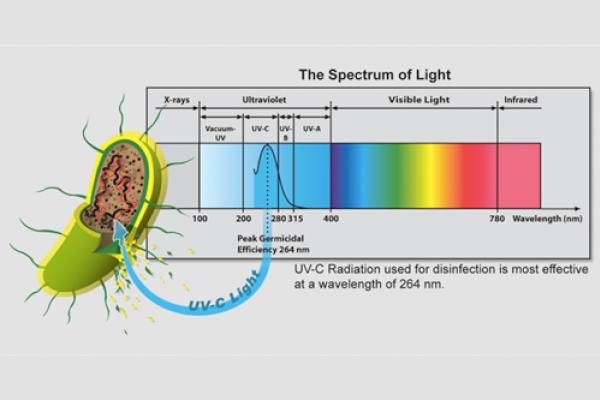 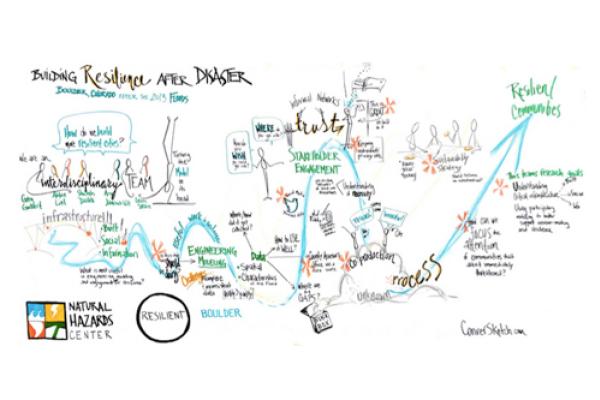 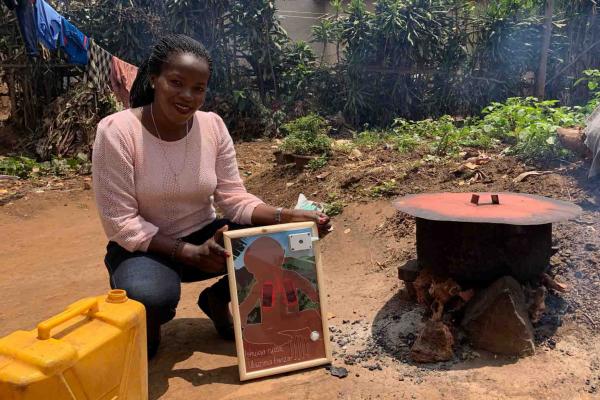 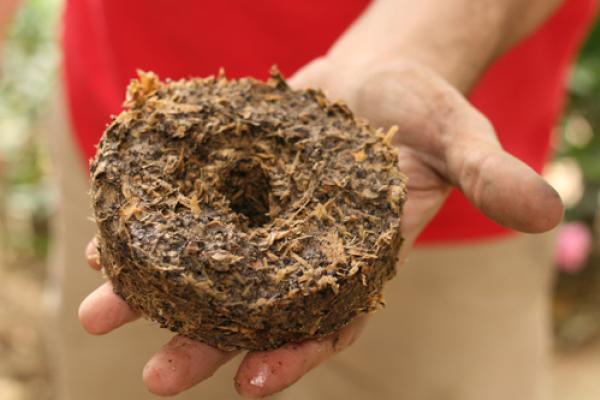 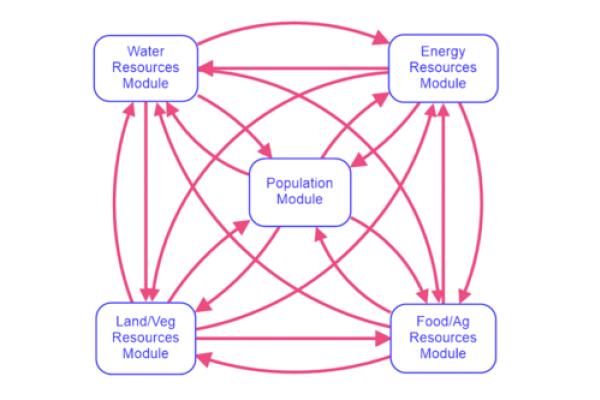 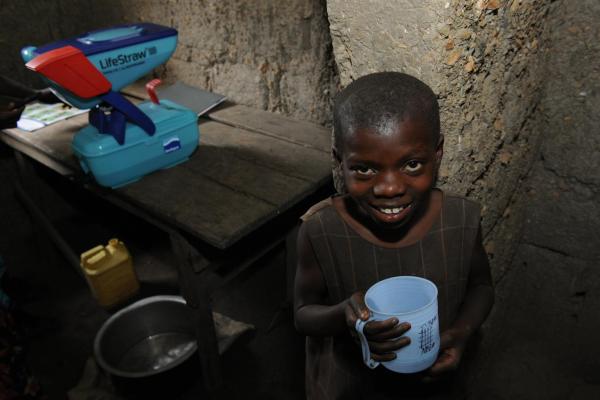 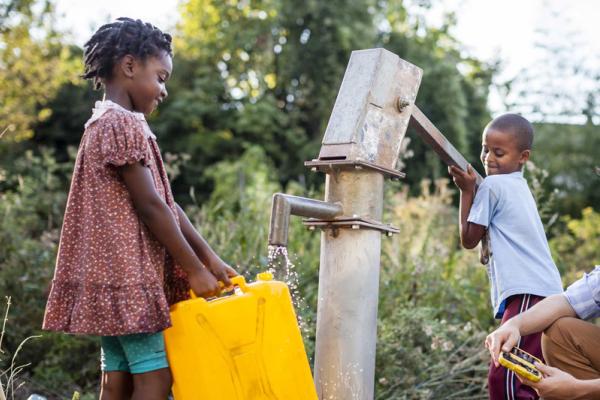 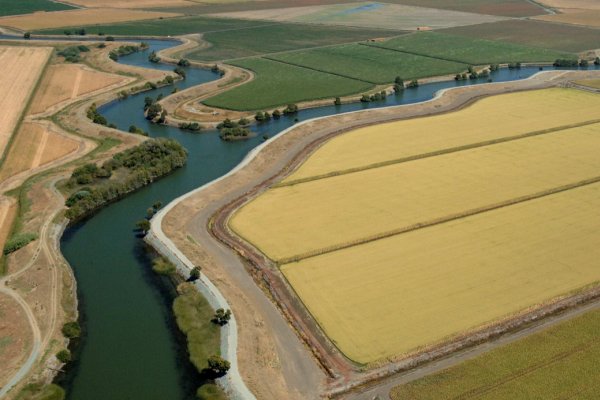 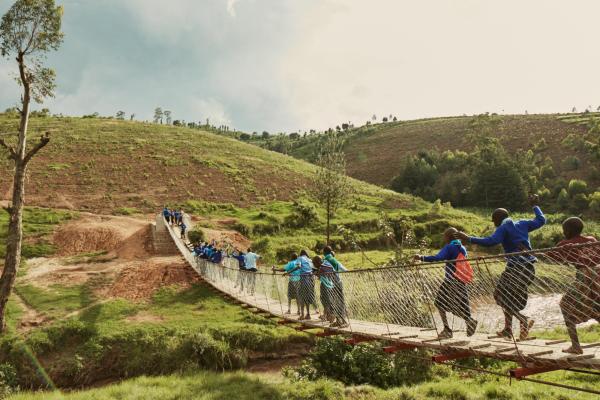 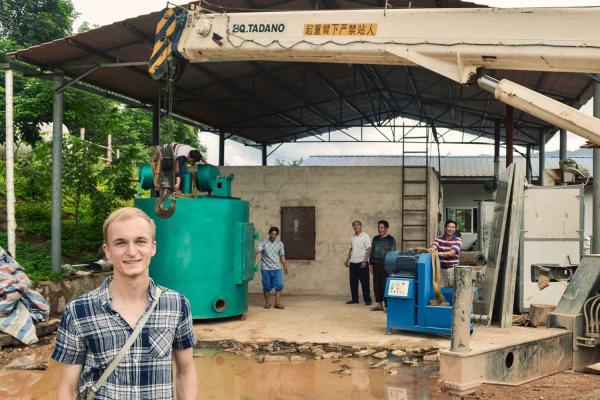