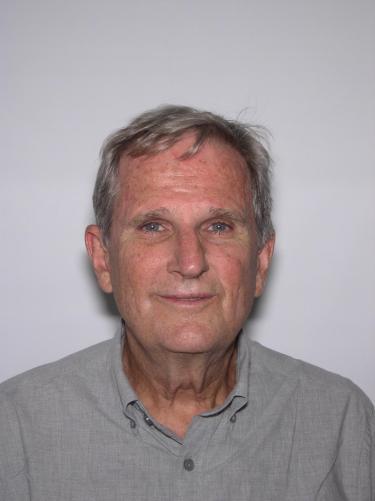 Alan Mickelson is a faculty member at the University of Colorado at Boulder. Alan’s primary research field has been optical and microwave technologies for communication. For roughly the last decade, Alan has also been involved with the Mortenson Center in Global Engineering, primarily working on wireless communication for sparsely populated remote areas and solar energy training for areas without power. Alan has worked on development projects in Nepal, Peru, Haiti, Cameroon, Rwanda and Bolivia. Alan presently is the Chairman of the IEEE Smart Village Operations committee where he oversees sustainable development efforts in Nigeria, Cameroon, Uganda, Kenya and India. Alan received his BSEE from the University of Texas at El Paso and MS and PhD in Electrical Engineering with subject minor in Physics from California Institute of Technology in Pasadena, CA. He has been a visiting scientist in Byurakan Astrophysical Observatory in Byurakan Soviet Armenia and staff member of the Elektronikklaboratoriet of the Norwegian Institute of Technology (presently the Norwegian University of Science and Technology (NUST)) in Trondheim. Alan has also been a visiting scientist at Fondazione Ugo Bordoni in Rome.