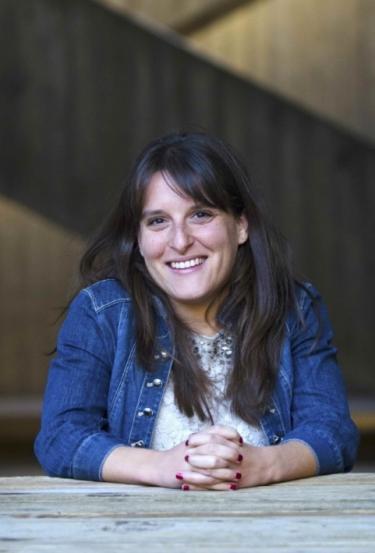 Abbie is an Associate Professor of Civil, Environmental and Architectural Engineering at the University of Colorado, Boulder. She earned undergraduate degrees in Civil Engineering, and the Woodrow Wilson School of Public Policy, at Princeton University. She started her graduate studies in the United Kingdom on a Marshall Scholarship, where she received a M.Sc. in Civil Engineering and a M.Sc. in Building and Urban Design and Development. Abbie did her Ph.D. at Stanford University, under the guidance of Professor Gregory Deierlein, focusing on collapse risk of older non-ductile concrete frame structures.  At CU, Abbie has worked on problems related to seismic safety of concrete buildings, snow loads on structures, earthquake-induced liquefaction and mitigation strategies, induced seismicity, and diversity and inclusion in the structural engineering profession.  She has been the recipient of the Shah Family Innovation Prize from the Earthquake Engineering Research Institute, and recently received the College of Engineering’s Charles A. Hutchinson Memorial Teaching Award.

Paramasivam, Balaji, Shideh Dashti and Abbie B. Liel. Impact of Spatial Variations in Permeability of Liquefiable Deposits on the Seismic Performance of Structures and Effectiveness of Drains. ASCE Journal of Geotechnical and Geoenvironmental Engineering. Accepted and In Press. 2019.

Bullock, Zach, Shideh Dashti, Abbie B. Liel, Keith A. Porter, and Zana Karimi. Assessment Supporting the Use of Outcropping Rock, Evolutionary Intensity Measures for Prediction of Liquefaction Consequences on Structures. Earthquake Spectra. Accepted and In Press. 2019.