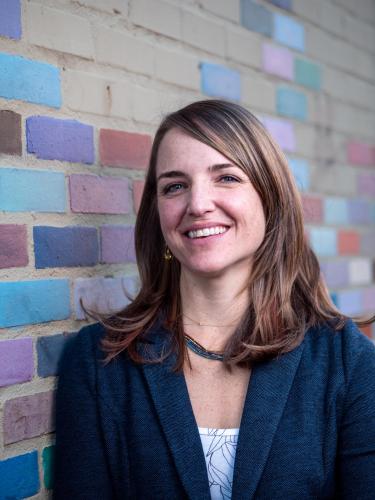 Dr. Bidwell has published over 70 scientific publications and two book chapters on the neurobiology of substance abuse and its overlap with psychiatric disorders. She has received Early Career awards from premier professional societies including the American Psychological Association and the College on Problems of Drug Dependence, and is regularly invited to speak at national and international scientific meetings. Dr. Bidwell’s research is primarily funded by the National Institutes of Health and the state of Colorado.

Dr. Bidwell speaks to Outside magazine about CBD safety and the state of the research now 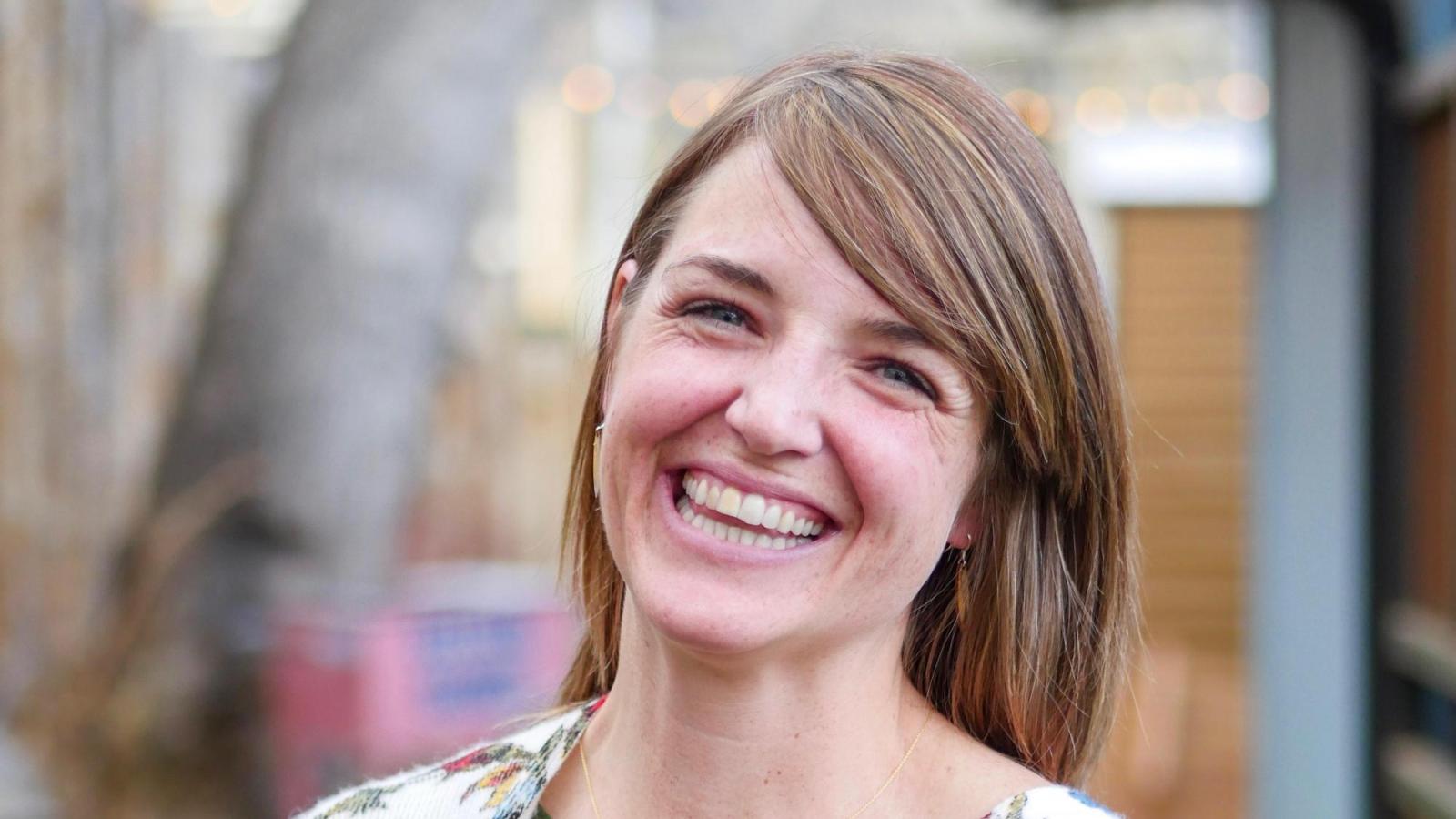 5280 talks to Dr.Bidwell about the PRISM Study 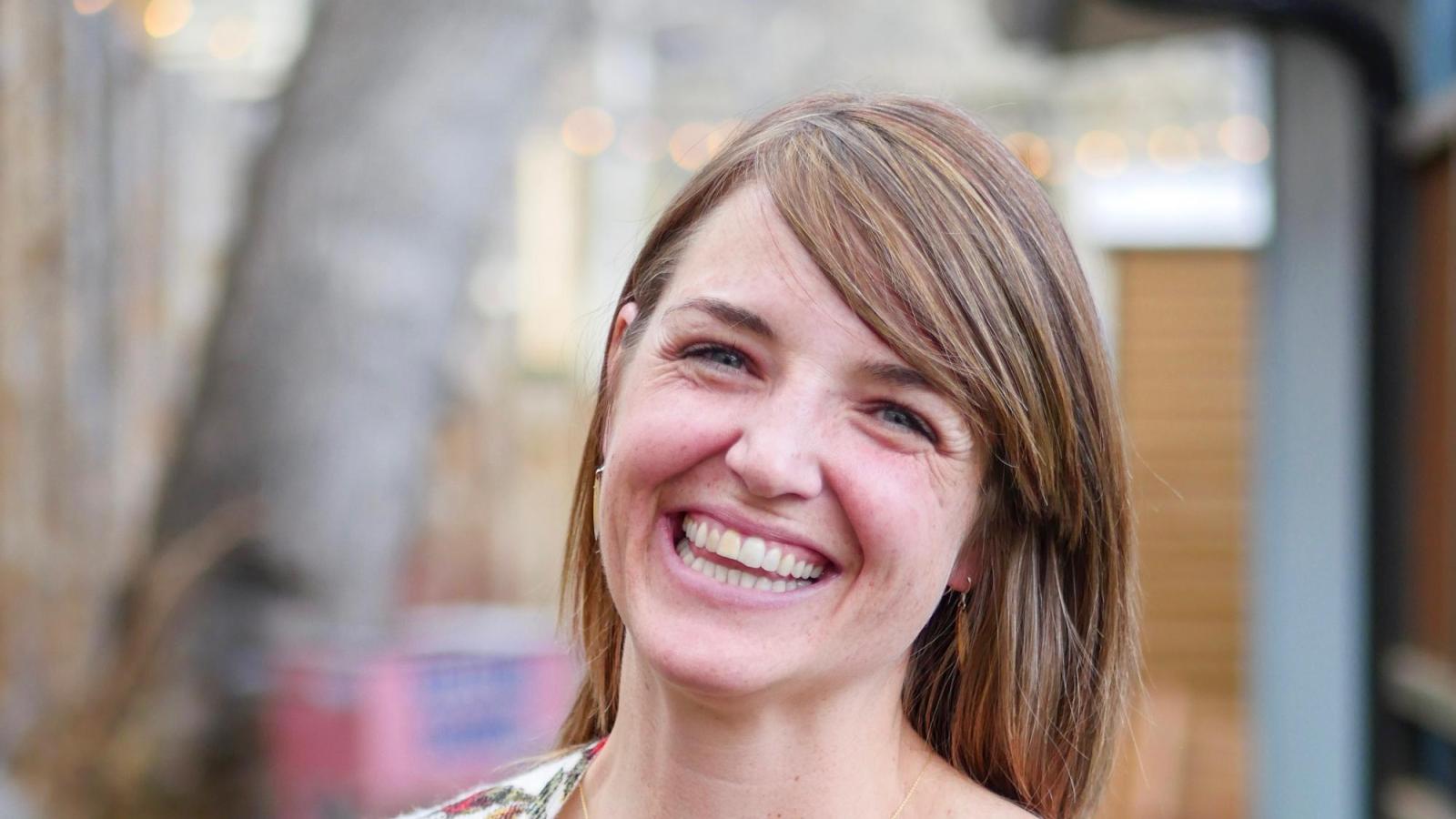 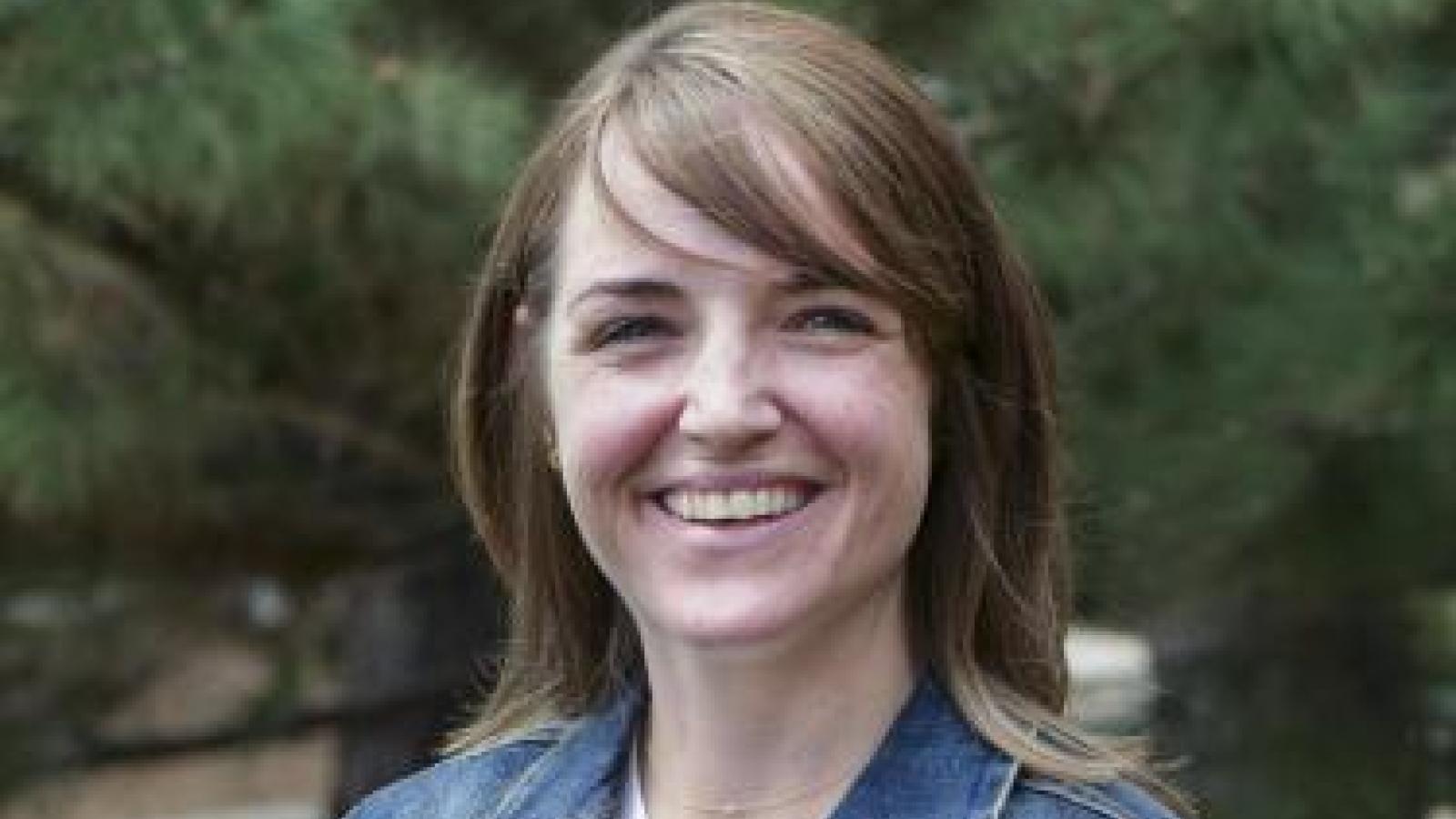 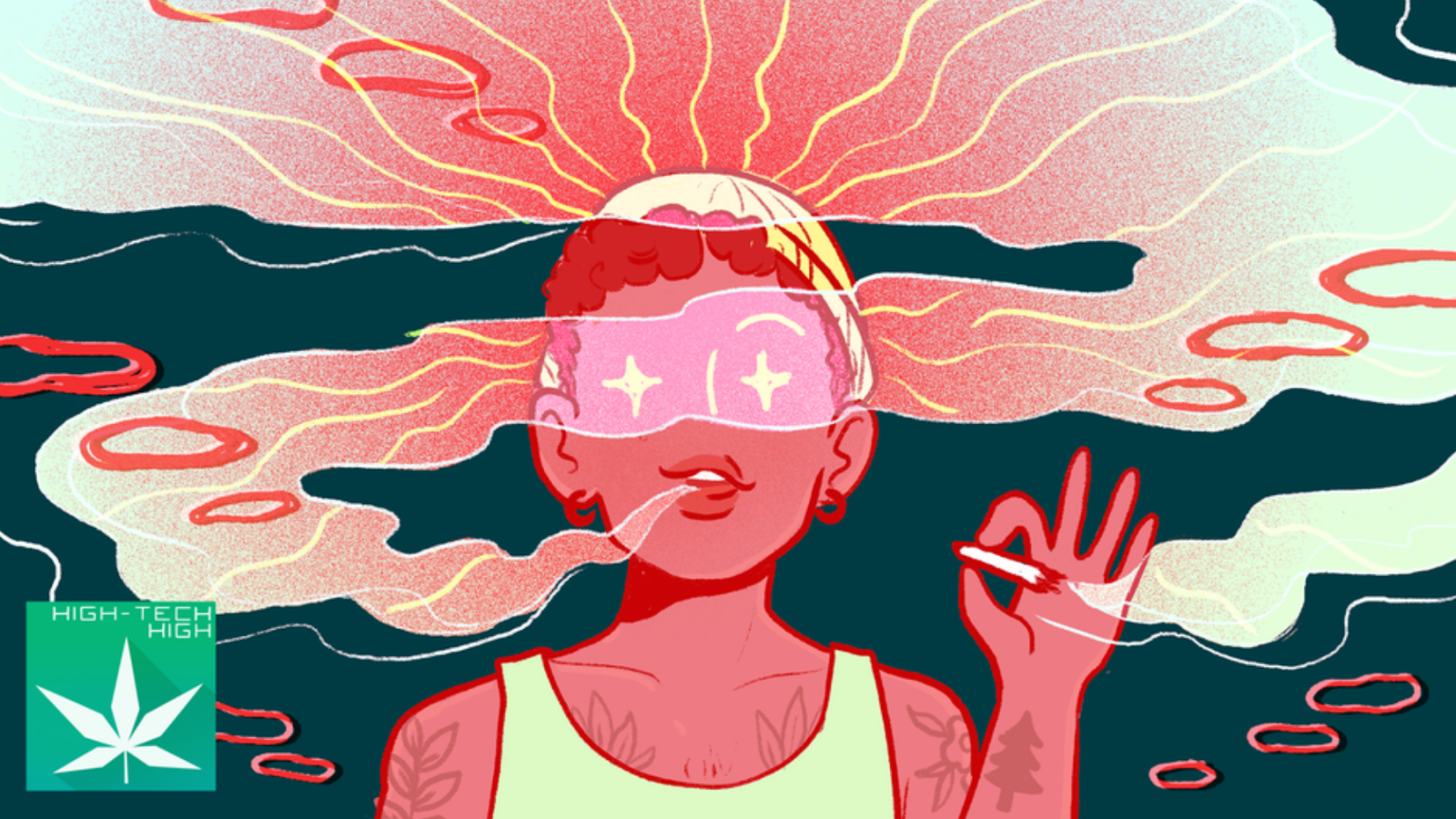 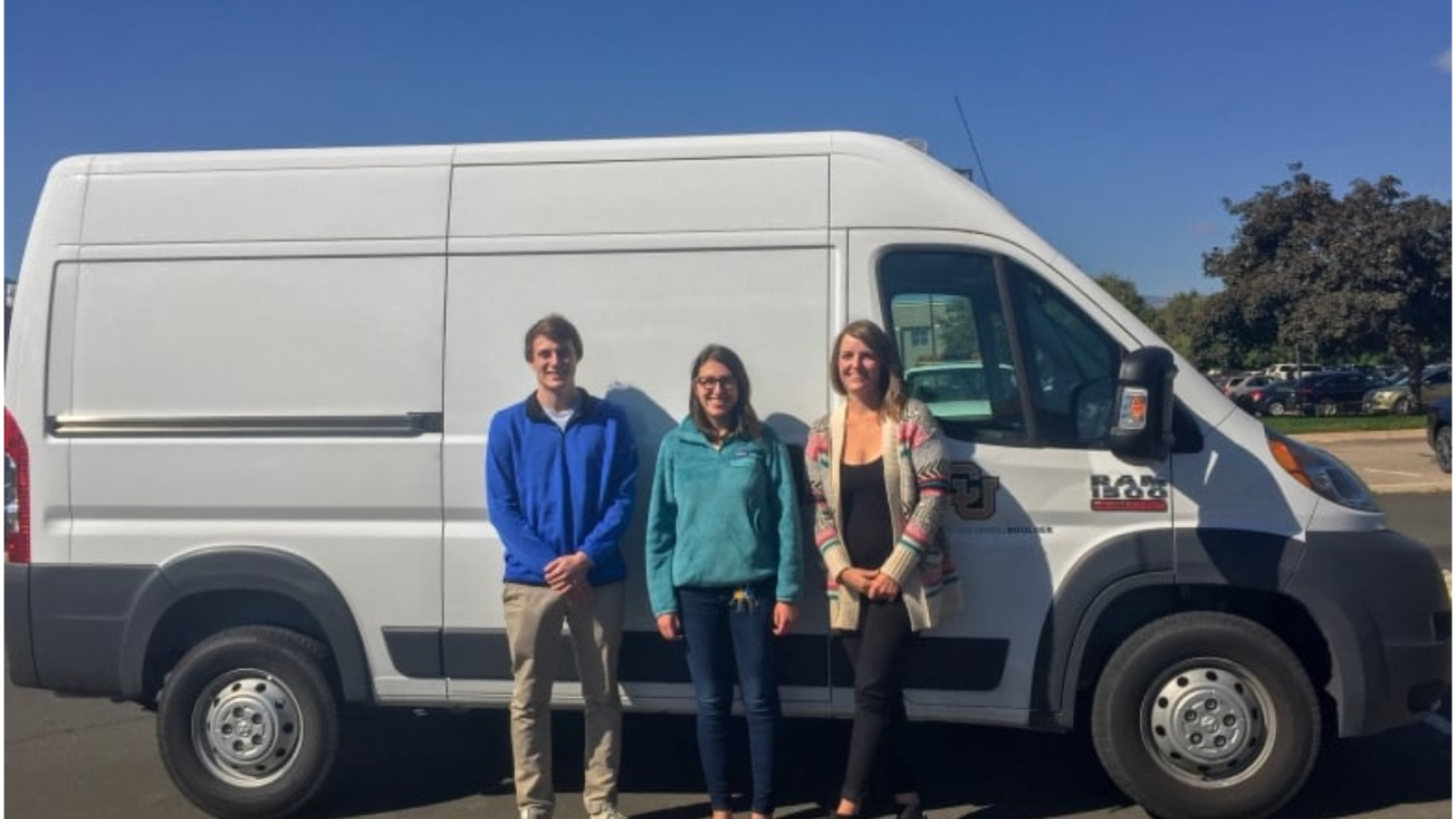 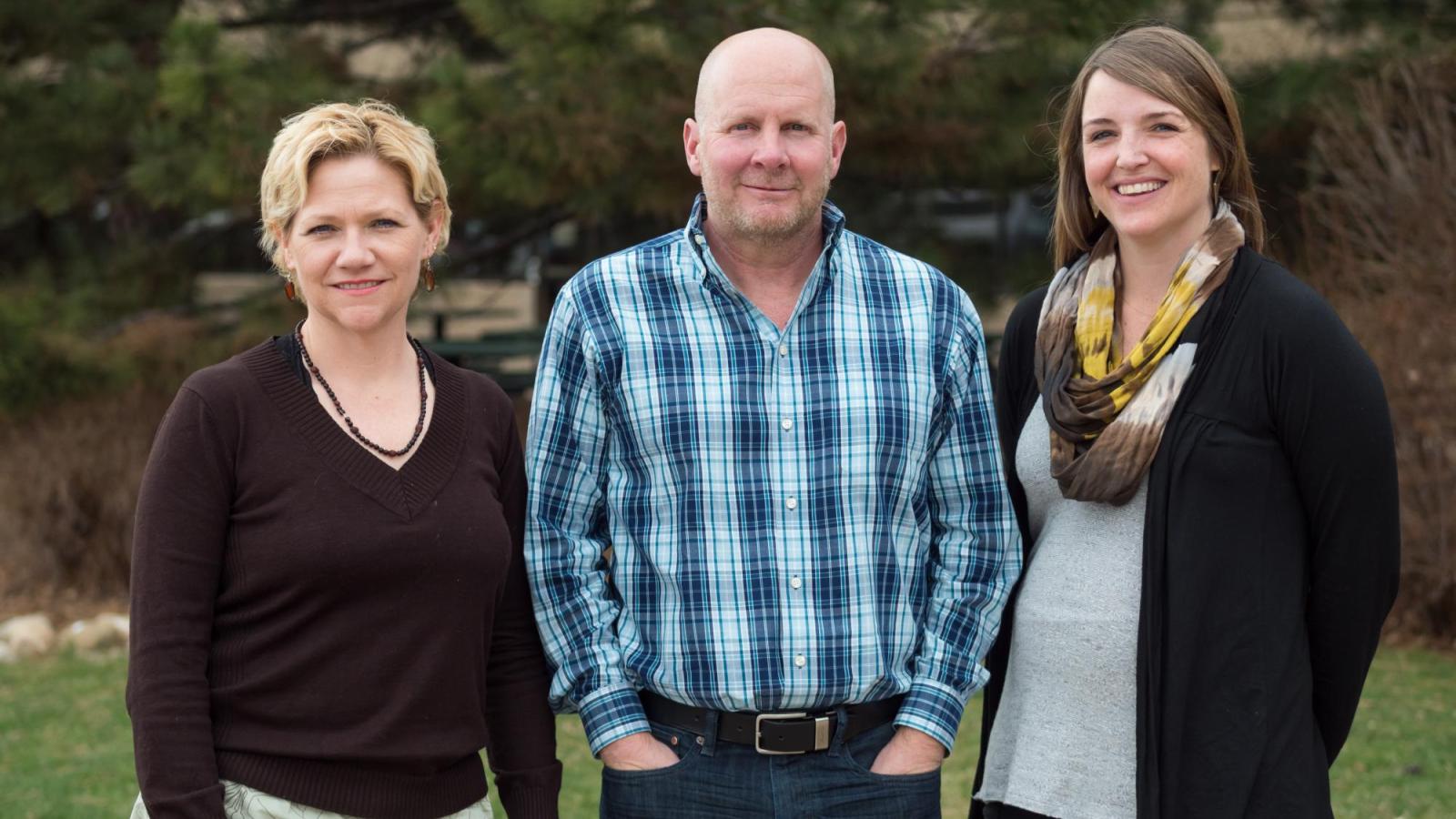