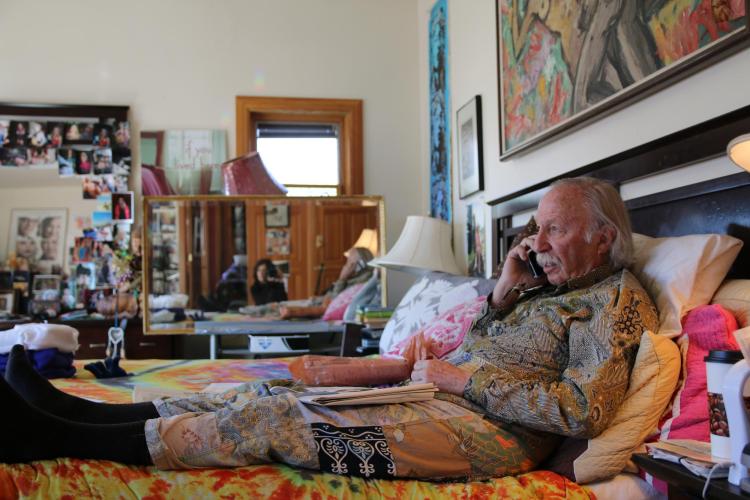 Still from opening night artist Lynne Sachs's Film About a Father Who (2020).

The festival kicks off with an opening night celebration with Brooklyn-based artist and poet Lynne Sachs screening her recent work, Film About a Father Who (2020), a meditation on masculinity and fatherhood assembled from three decades of film and images of her own father. Lynne returns on August 5 for an artist-focused workshop exploring her signature medium, the "film-poem," with participants looking to everyday images and their lives to construct individual film-poems. In addition to screenings and workshops, 2021 Featured Artist Pedro Costa joins us on August 7 for an editing masterclass based on a new restoration of Where Does Your Hidden Smile Lie?, the landmark 2001 film that Costa has described as both his first comedy and his first love story. Tickets for all screenings, events, and conversations are on sale soon! 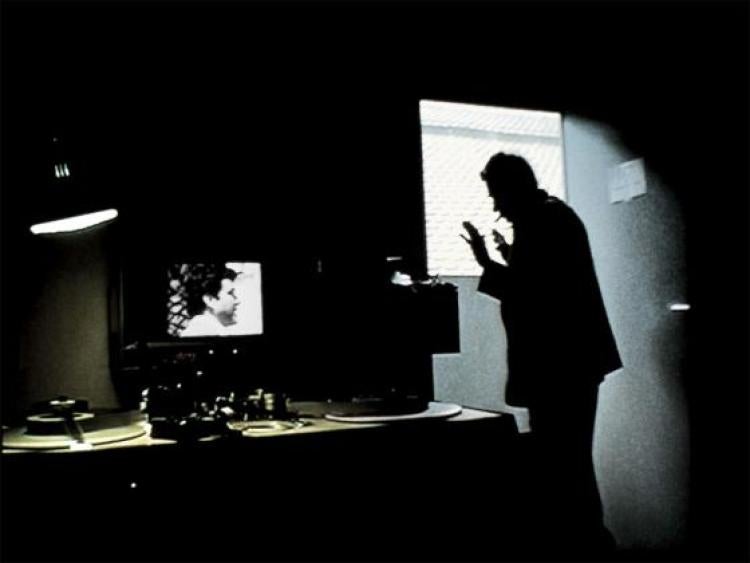 Still from Pedro Costa's Where Does Your Hidden Smile Lie? (2001).

Like what you see? Mimesis Documentary Festival is brought to life by support from our community of international artists and audiences. Your donations support artists and help keep screenings and workshops free for CU students. Contribute now and help us continue to provide a platform for the infinite potential of documentary media.

Mimesis Documentary Festival is made possible with major support from the Stewart Family Foundation, generous contributions from the University of Colorado’s College of Media, Communication, and Information, the Departments of Anthropology and Critical Media Practices, the Research and Innovation Office, and by the ongoing support of our donors, audiences, and artists.