Doc on Campus: A World in the Evening 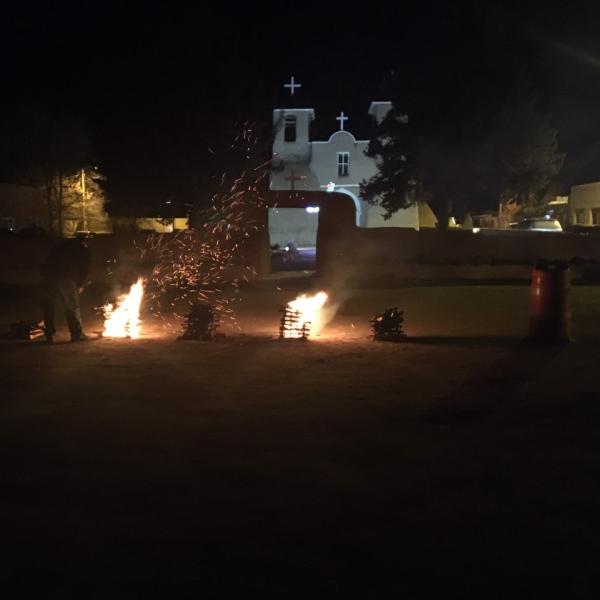 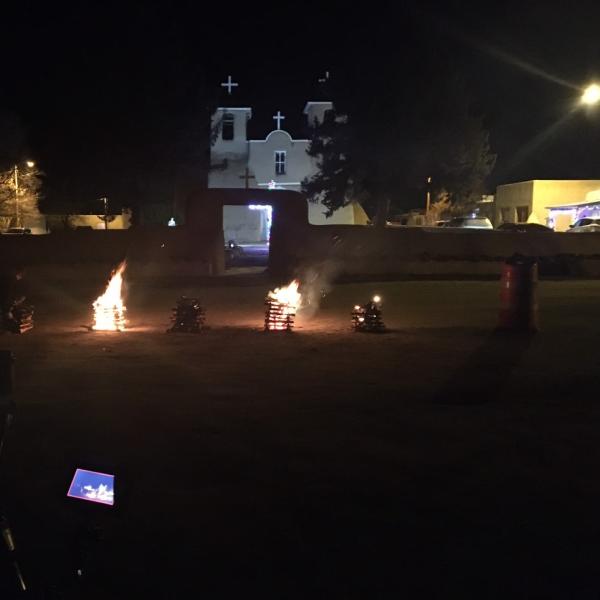 On location (2019) at the San Francisco de Asís Mission Church in Taos during the Christmas Las Posadas celebration. This project is being photographed entirely at night in Madrid and New Mexico. 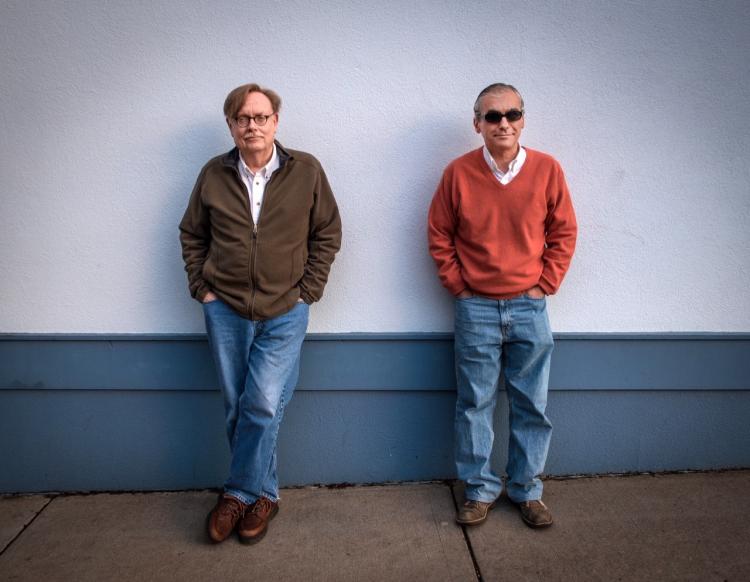