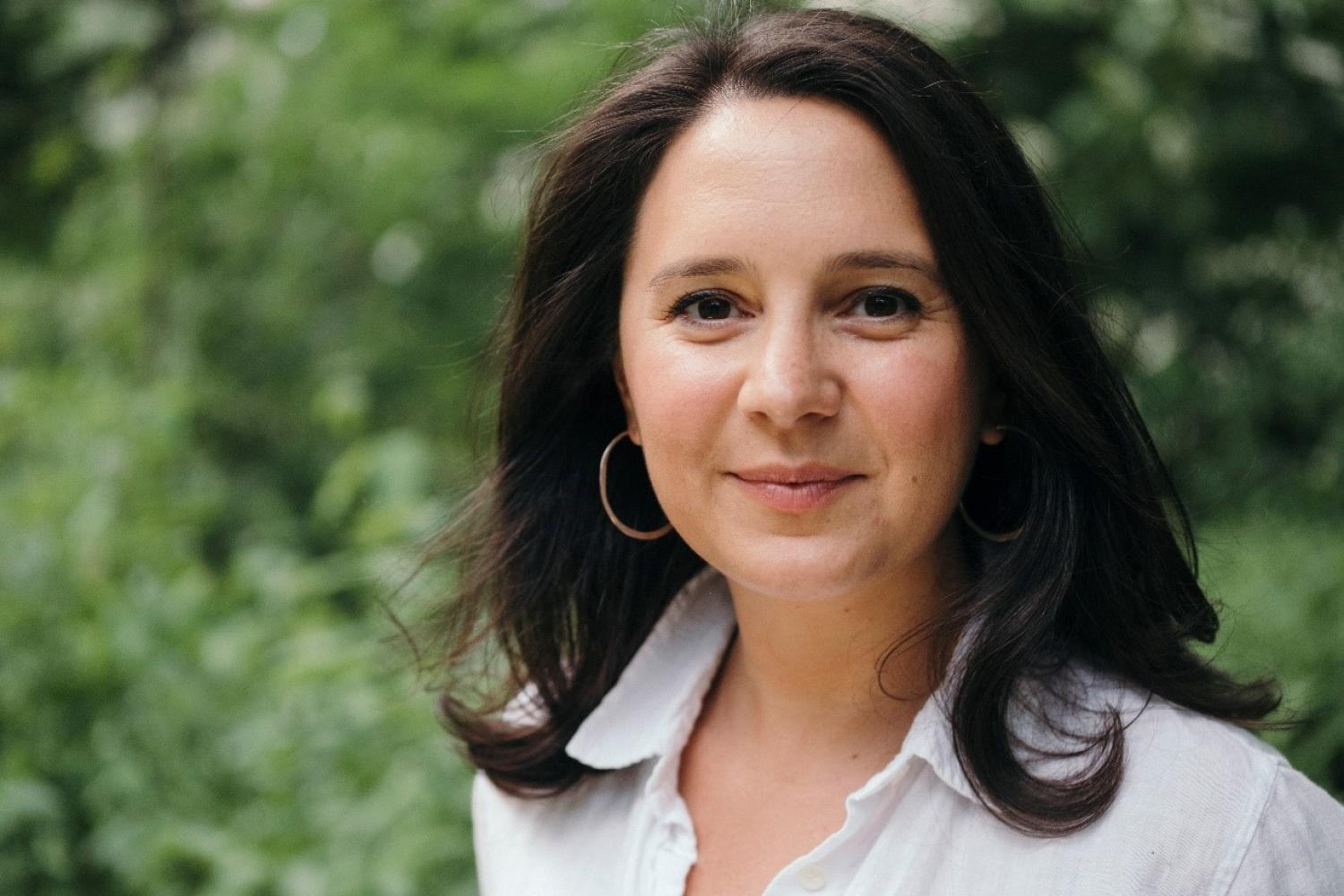 Bari Weiss is a journalist and the author of How to Fight Anti-Semitism, which won a 2019 National Jewish Book Award and a Natan Notable Book Award. From 2017 to 2020, Weiss was an opinion writer and editor at The New York Times. Ms. Weiss recently resigned from the New York Times editorial board. Read her resignation letter here: https://www.bariweiss.com/resignation-letter. Weiss was formerly an op-ed and book review editor at The Wall Street Journal and a senior editor at Tablet Magazine.

Weiss is the winner of the Reason Foundation’s 2018 Bastiat Prize, which honors writing that “best demonstrates the importance of freedom with originality, wit, and eloquence.” In 2019, Vanity Fair called Weiss the Times's "star opinion writer" and The Jerusalem Post named Bari the seventh most influential Jew in the world.

About the “Cancel Culture” Series

Each year the Center’s Western Civ Dialogue Series features an intellectually diverse slate of events addressing a topic of political, social or economic importance. This year’s topic is the emergence of a cancel culture as a political and cultural force.

Upcoming speakers in this series include:

The Benson Center promotes critical reflection on the distinctive traditions and political perspectives that characterize Western civilization. It encourages residents of Colorado and the United States to more fully understand and appreciate their past, their future and a free and creative American society within an international environment. Conservative Thought and Policy guest speakers bring a unique perspective as guests of the Visiting Scholar in Conservative Thought and Policy program.

This year’s series expands on the Benson Center’s 2020-21 Community or Disunity? theme.  All events in this series are livestreamed on YouTube at 6 p.m. For these free events, no registration is necessary.

About the “Community or Disunity?” series

Professor Hayden Ausland, Whilom Professor of Classics, University of Montana (retired) kicked off the series on Sept. 15 with "On the Classical Idea of Political Community, as Set Forth by Aristotle and Cicero."

Upcoming speakers in the “Community or Disunity?” series include:

Something came up and you missed an event? Sign up for our monthly newsletter or subscribe to our YouTube channel to be notified when a recording becomes available.