Colleen A. Sheehan was the visiting scholar in conservative thought and policy for the 2019-2020 academic year. Sheehan is professor of political science at Villanova University and director of the Ryan Center for Free Institutions and the Public Good. Sheehan has served in the Pennsylvania House of Representatives, and was a Pennsylvania gubernatorial apointee to the Pennsylvania State Board of Education, and to the Governor's Advisory Committee on Academic Standards. 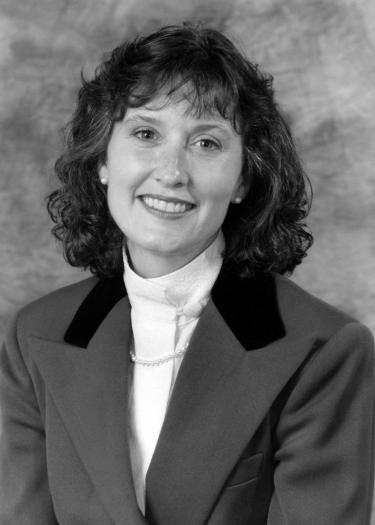 This fall, Colleen Sheehan, a professor of political science at Villanova University, will become the newest visiting scholar in Conservative Thought and Policy at the University of Colorado Boulder’s Bruce D. Benson Center for the Study of Western Civilization (CSWC).

Sheehan will join William B. Allen, who will be returning to the CSWC for a second year, as a Senior Scholar in Residence for the 2019-20 academic year.

“As the Bruce D. Benson Center for the Study of Western Civilization has grown and matured over the last several years, it continues to attract top talent in the studies of culture, languages and ideas in Western tradition,” said Robert Pasnau, director of the center. “This new cohort of scholars will add to that mission with expertise in history, philosophy and political science.”

Sheehan will be teaching two courses each semester. In the fall, she will be teaching a survey of the Western intellectual tradition, and a political science course on the Lincoln-Douglas debates.

Sheehan says the Lincoln-Douglas debates are a favorite topic because of the nail-biting story and morals she sees as relevant to modern life.

“The principles at stake in pre-Civil War America are actually still at stake in America today,” Sheehan said. “And how we respond to the problems our nation is facing today is no less important than it was in 1860. I am excited to work with the students of CU Boulder on these critical questions and civic concerns.”