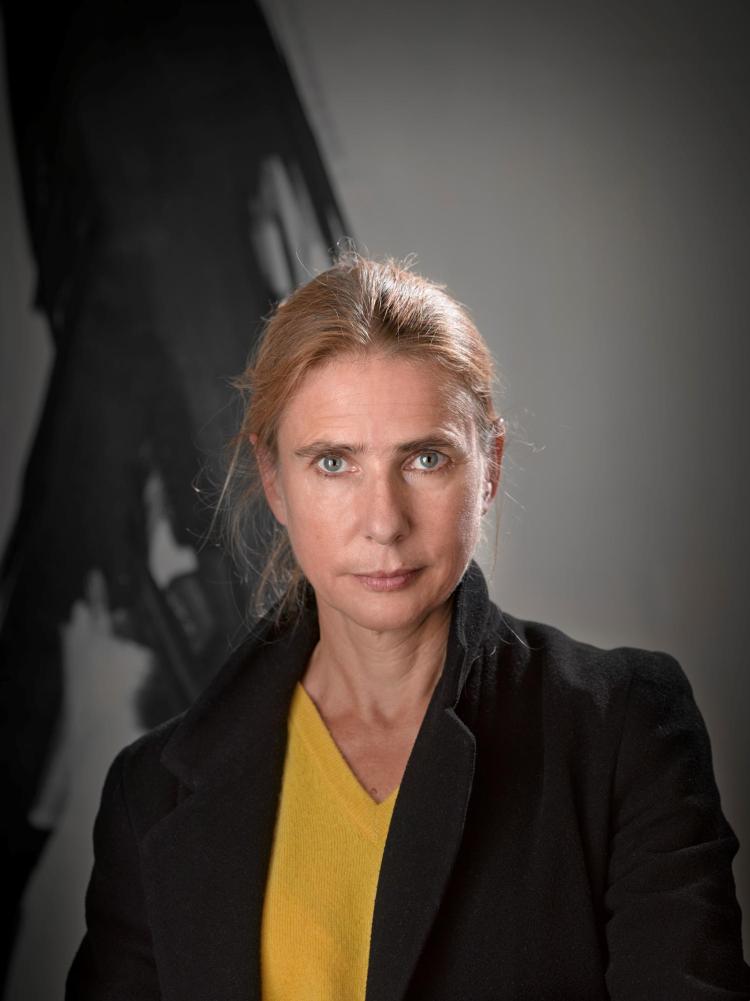 Controversial novelist and commentator Lionel Shriver in conversation with Benjamin Teitelbaum, will discuss her first nonfiction book, the hot-off-the-presses “Abominations: Selected essays from a career of courting self-destruction.”  Shriver was one of the earliest critics of identity politics, that constellation of prescriptive opinions we now call "woke."  She has been subjected to three concerted pile-ons, after which she has mysteriously got up, dusted herself off, and carried on saying the ostensibly unsayable. Shriver has even dared discouraging words about immigration, affirmative action, and – perhaps her most outrageous stance – punitive taxation of the well-off. Part of the Benson Center's Media Bias series.

A prolific journalist with a fortnightly column in Britain’s The Spectator, Lionel Shriver has written widely for The New York Times, the Guardian, the London Times, Prospect, the Financial Times, Harper’s Magazine, and many other publications.  Her Harper’s piece “Semantic Drift” appears in “Best American Essays of 2020.”  Her first nonfiction book, “Abominations: Selected essays from a career of courting self-destruction,”  will be published in September 2022.  As a fiction writer, she has published one story/novella collection and fourteen novels, including the bestsellers “The Mandibles: A Family, 2029-2047,” “Big Brother, So Much for That,” “The Post-Birthday World,” and the Orange Prize for Fiction winner “We Need to Talk About Kevin” (a 2011 feature film starring Tilda Swinton).  She won the 2014 BBC National Short Story Award.  Her most recent novel is “Should We Stay or Should We Go” (2021). Her work has been translated into over 30 languages.

Parking information: Nearby lots include 205 (parking garage), 203, and 324. Visit the CU campus map for parking options or find more info about short term parking at CU. Contact Parking Services at 303-735-PARK (7275) with questions.