Helena Rosenblatt: “The Banker Who Brought Down the Old Regime: The Political Economy of Jacques Necker (1732-1804)” 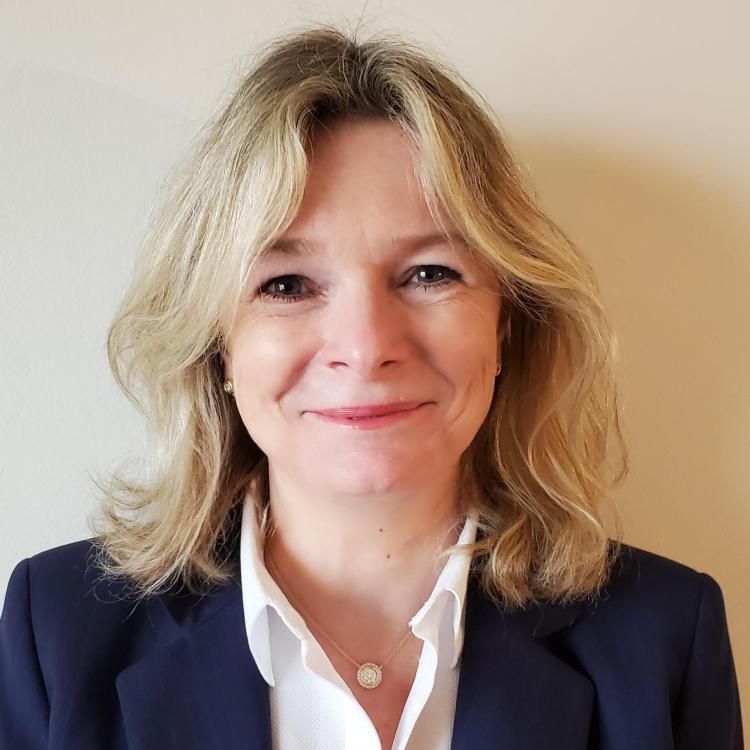 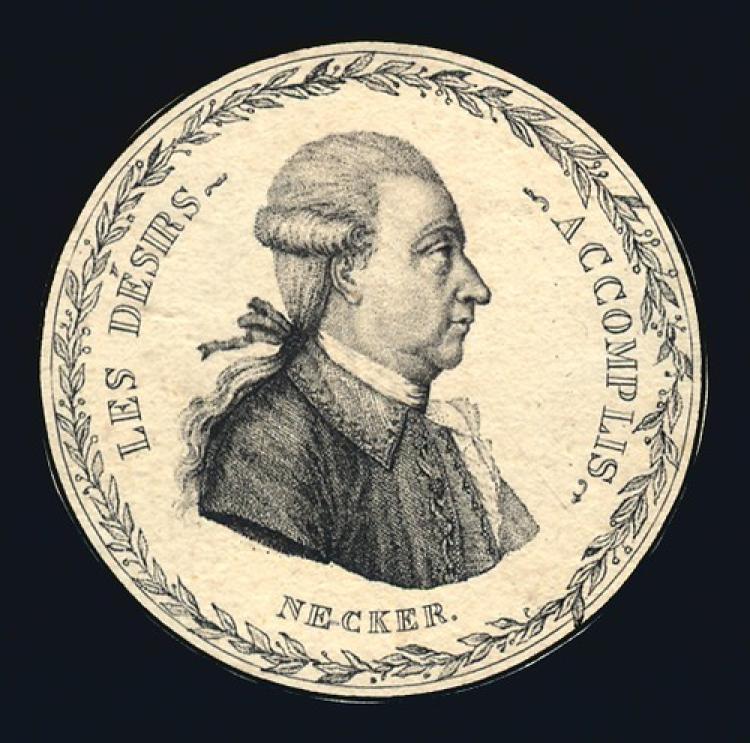 Jacques Necker was finance minister to the King of France, Louis XVI. Necker raised the loans that caused the debt crisis, and which, in turn, launched the French Revolution of 1789. Despite the fact that he was such an important figure, and an original thinker, his ideas have been relatively neglected until now. Necker’s life and work shed light on the origins, and nature, of French liberalism.

This series explores the complex relationship between capitalism and ethics in American culture and in Western civilization more broadly. Topics include capitalism and virtue, the history of American philanthropy, and the relationship between ethics and economics, and capitalism and religion. Lectures will be in person and livestreamed. Please note that masks are currently required in public indoor spaces on the CU Boulder campus regardless of vaccination status. Lectures available on our YouTube channel. Hosted by Alan S. Kahan.