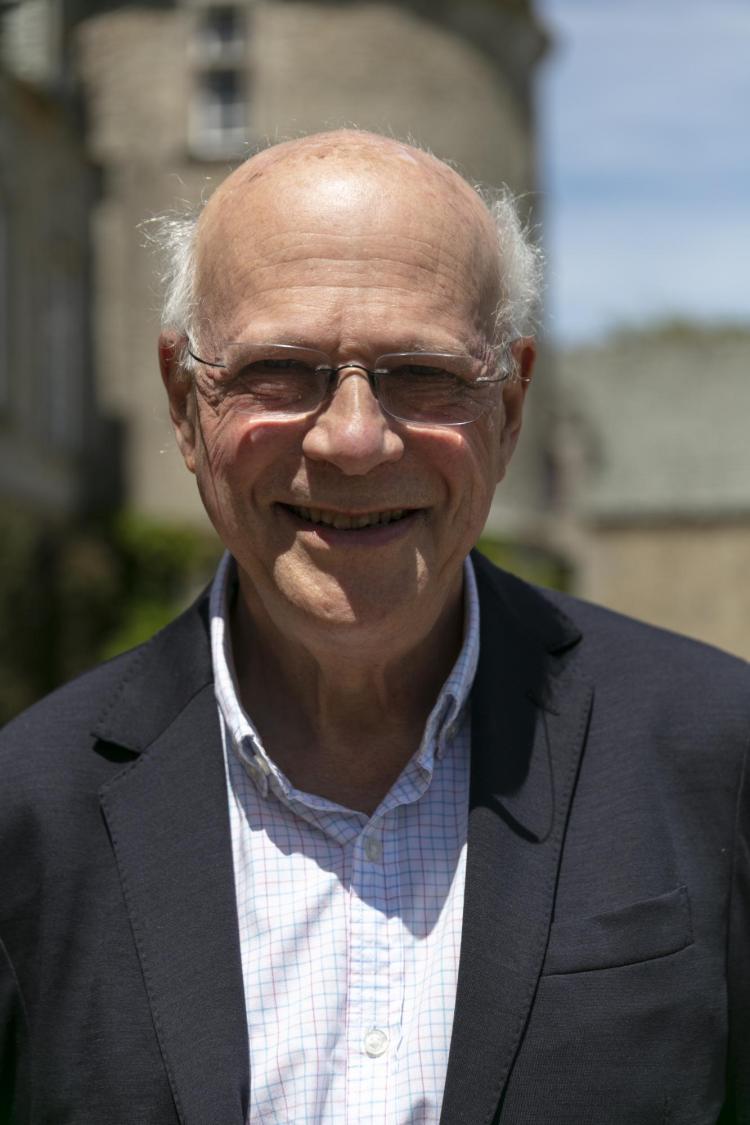 In this lecture, Zunz will discuss the large and cumulative impact that private gifts have had on national affairs. He examines the ways philanthropic commitments have enlarged American democracy. They have not been only a powerful means of expanding knowledge, promoting social movements, and formulating public policy, but they have also given Americans of diverse conditions a stronger voice in defining the common good.

Olivier Zunz is James Madison Professor Emeritus of History at the University of Virginia. He is the author of The Changing Face of Inequality, 1982, Making America Corporate, 1990, Why the American Century?, 1998, and Philanthropy in America: A History, 2012.  He is also the editor of Reliving the Past, 1985, The Landscape of Modernity, 1992, and Social Contracts under Stress,2002. His work on Alexis de Tocqueville includes editing The Tocqueville Reader (with Alan Kahan), 2002, Tocqueville’s Democracy in America, 2004, Alexis de Tocqueville and Gustave de Beaumont in America, 2010, and Tocqueville’s Recollections (1850-1851), 2016. He has been a visiting professor at the Ecole des Hautes Etudes en Sciences Sociales and the Collège de France, among many other lectureships abroad.

This series explores the complex relationship between capitalism and ethics in American culture and in Western civilization more broadly. Topics include capitalism and virtue, the history of American philanthropy, and the relationship between ethics and economics, and capitalism and religion. Lectures will be in person and livestreamed. Please note that masks are currently required in public indoor spaces on the CU Boulder campus regardless of vaccination status. Registration information forthcoming. Lectures available on our YouTube channel. Hosted by Alan S. Kahan.