James Mumford: "Clowns to the Left, Jokers to the Right... - The challenge of addressing 'Live Rail' moral questions in an age of political tribalism" 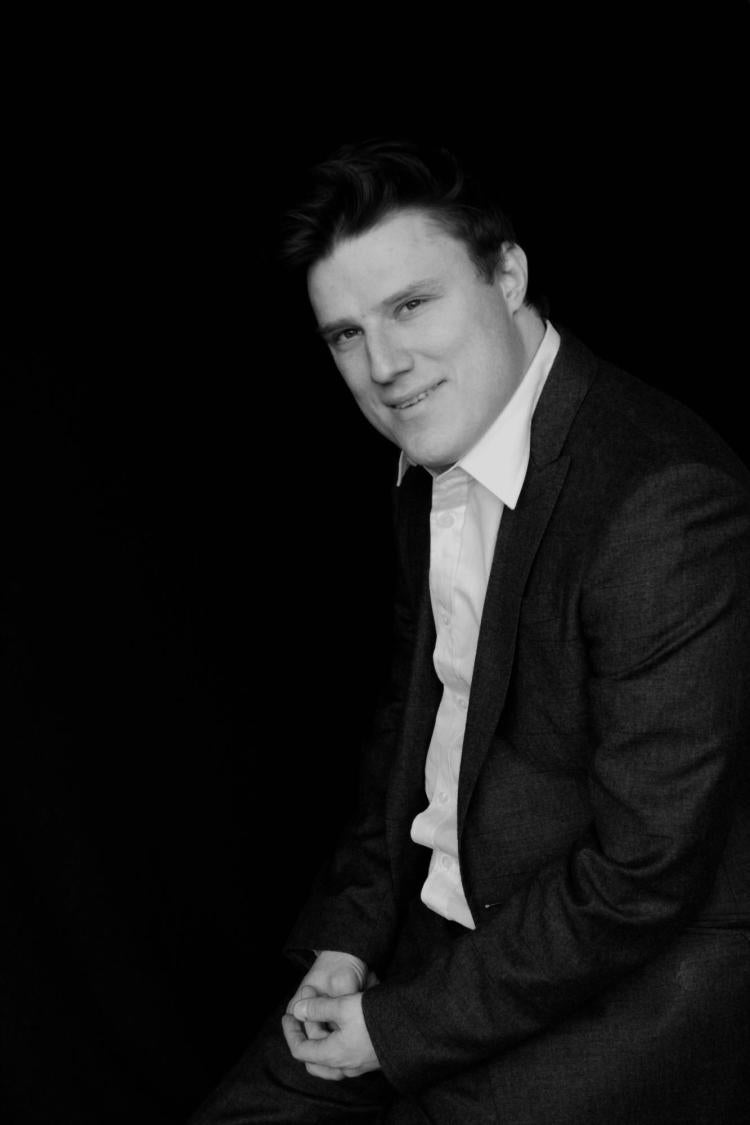 Across the democratic West, politics has become deeply polarized and profoundly personal. Challenge someone’s political views and increasingly you challenge their very being.

And yet, do our political tribes even make sense? Look carefully, and on the most important ethical issues of the age – assisted dying, social welfare, sexual liberation, abortion, gun control, the environment, technology, justice – the instinctive positions of both the Left and the Right are riven with contradictions.

This lecture will question the basic assumptions of our political groups and mount a simple challenge: "Why should believing strongly about one topic mean the automatic adoption of so many others?"

James Mumford, PhD, is a British writer and recovering academic. Educated at Oxford and Yale, he went on to teach ethics in UVa's philosophy department before then switching to a literary career. James currently writes on a range of subjects - literary, cultural, ethical - for a wide range of publications both sides of the Atlantic, including The New Atlantis, The Hedgehog Review, The Spectator, Spectator USA, The Atlantic, The American Conservative, The Guardian, The Daily Telegraph, The New Statesman, UnHerd and the Times Literary Supplement. In 2020, James' first trade book, Vexed: Ethics Beyond Political Tribes, was published by Bloomsbury in the U.K. and the U.S., and hailed by The Guardian as "a provocative plea for political nuance" and the London Times as  "a thought-provoking exploration of some of the most contentious problems of our time." James currently lives in the parish of Bow, East London, is husband to Holly and father to two fiery, red-headed daughters - Connie (7) and Vera (5). He lives for his parish church, soccer, West London nu-folk c. 2010 and the movies of Terrence Malick.