Statement by the Benson Center 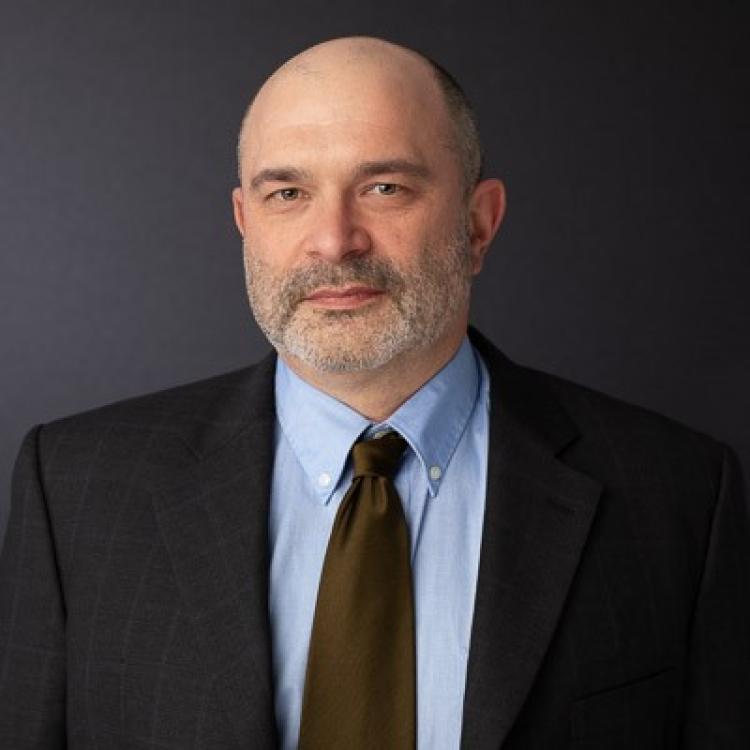 The Benson Center’s mission is to increase intellectual and political diversity at CU, and to defend academic freedom and freedom of speech when both are under increasing attack. As one part of that mission, the Center hosts a Visiting Scholar in Conservative Thought. These scholars have contributed to the lively exchange of ideas on campus, and they have introduced students to important works and opinions to which they would not otherwise have been exposed. We are proud of that contribution to intellectual life on campus. The Center does not hew to any political line and takes no official political positions beyond our commitment to academic freedom and intellectual diversity.

This year’s scholar, Professor John Eastman, has worked off-campus as a personal attorney for President Trump. In that capacity, he appeared at the rally in Washington D.C., where he made claims of unprecedented fraud during the recent presidential election and Georgia Senate runoff. The Center defends the right of its scholars to express unpopular opinions within the limits of the law. As a rule, the Center does not comment on the opinions of invited speakers and visitors. Nevertheless, the nature of these claims of fraud, and the subsequent violence at the Capitol, induce me to make a statement as the Director of the Center.

I find these claims irresponsible for two reasons: the lack of evidence produced to support them and, especially, the context in which they were expressed. Claims of a stolen election are exceedingly serious and should only be made when they can be backed up with solid evidence. The evidence of material fraud Professor Eastman claims has only been asserted rather than produced. Few of these claims have stood up in court, and most of them have not been presented under oath. The serious procedural issues concerning changes made to state election laws are overshadowed by lurid allegations of rigged voting machines and irrefutable statistical evidence of fraud — none of which have been supported with tangible evidence. While these unsupported allegations are worrisome on their own, they become substantially worse when they are stated to a crowd gathered outside the Capitol in protest. I condemn the riot that followed these speeches unequivocally.

The political use of violence is always beyond the pale. It is illegal and immoral, and it is the responsibility of public figures, including public intellectuals, to act responsibly in volatile circumstances. Professor Eastman did not call for the violence that occurred after the event, and his speech is protected by the First Amendment. Nevertheless, I am deeply disappointed by the radical claims Professor Eastman has made without producing adequate evidence and, even more, by the circumstances under which these assertions were made.

The primary responsibility for the violence in our nation’s capital lies with those who committed it.  However, this year has illustrated the danger of public figures, including public intellectuals, who make excuses for political violence or make public statements that exacerbate dangerous situations. There has been too much playing with fire.