The followng proposal was written by Kira Forbes, CU Boulder undergraduate student in environmental design/environmental products of design, on behalf of CEDaR.

The alley and neighboring plots of land behind AutoZone Auto Parts off of Colfax Avenue and Cherry Street in Denver, Colorado are prone to heavy water traffic and flooding.

Especially during the spring and early summer, the area fills with runoff from an adjacent parking lot and busy highway. The corresponding runoff is contaminated from oil and gas toxins from AutoZone's parking lot and debris from the constant traffic along Colfax Avenue. Because a community vegetable garden is behind the alley, there was concern regarding the way the water moves and distributes.

After Forbes conducted research and collected data, she proposed the following design solution:

● Regrade the plot of land between the metal fence and paved alleyway.

● Add planter boxes to the wooden fence that separates the residential housing and commercial businesses.

The manipulation of topography was based on an earlier design intervention. Several years ago on the far south end of the lot next to the wooden fence, a small bioswale helped collect the water immediately running northbound from the parking lot.

This was the basis for the next design iteration. Although the bioswale was just a small dugout, it appeared to be doing its intended job. Therefore, I proposed to expand this concept to the entire east side of the property between the metal fence and the pavement.

Currently, there is a timber boundary line approximately three feet offset from the alleyway. To maximize the space, the new boundary would extend to the end of the alley. The regrading slope would be 4:1 as recommended by National Association of City Transportation officials, and potentially could be steeper with a slope ration of 3:1. Expanding the bioswale concept would help collect more water in a specific area as opposed to running through the rest of the property and down the alleyway to the neighborhood street.

Instead of completely changing the existing site, I proposed to relocate and replant some of the current shrubs along the perimeter of the new boundary. Since the shrubs are fairly mature plants, they are already acclimated to the specific environment. These plants will also provide screening along the property line to add more privacy from the alleyway. In addition to the existing plants, new plants will be introduced to the site. Having a wider variety of plants will provide greater visual intrigue, help filtrate water and attract native pollinators, which also will be beneficial to the community garden. 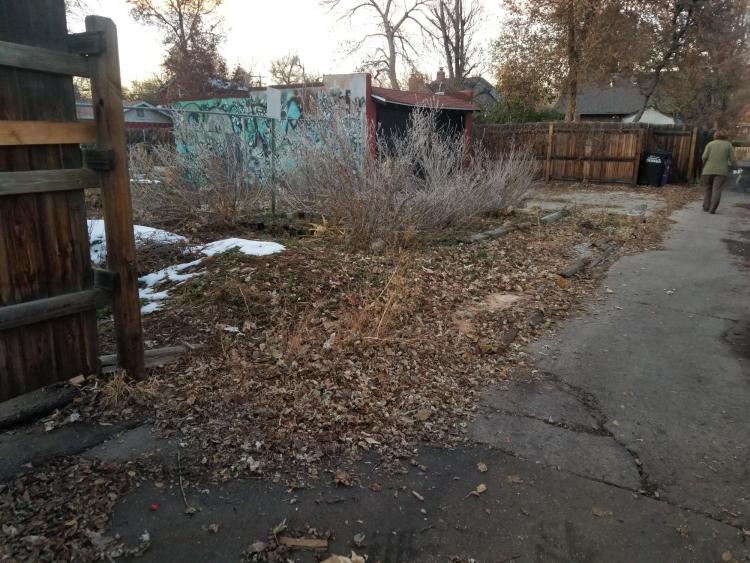 A view of the alley before it was improved.

The proposed plants are native to Colorado, drought-tolerant and have a greater bloom range throughout the year. They include Panicum virgatum (Heavy Metal Switchgrass), Schizachyrium scoparium (Little Bluestem), and Monarda fistulosa (Rocky Mountain Bee Balm). 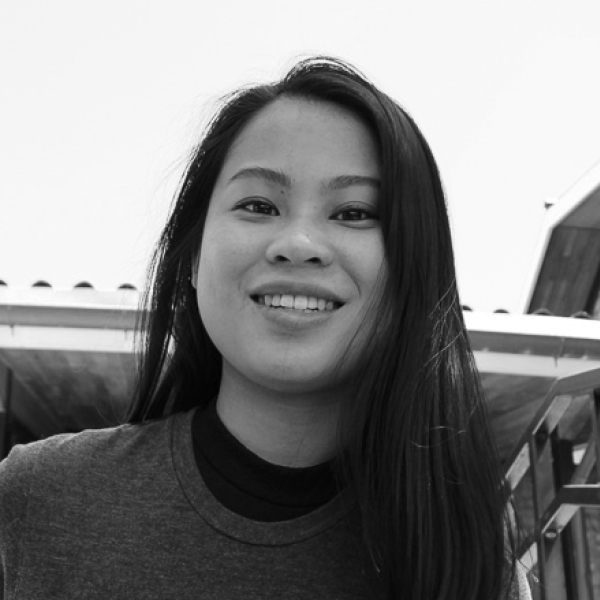 Kira Forbes
B. EnvD '20 • Undergraduate Intern
CEDaR
Return to the top of the page