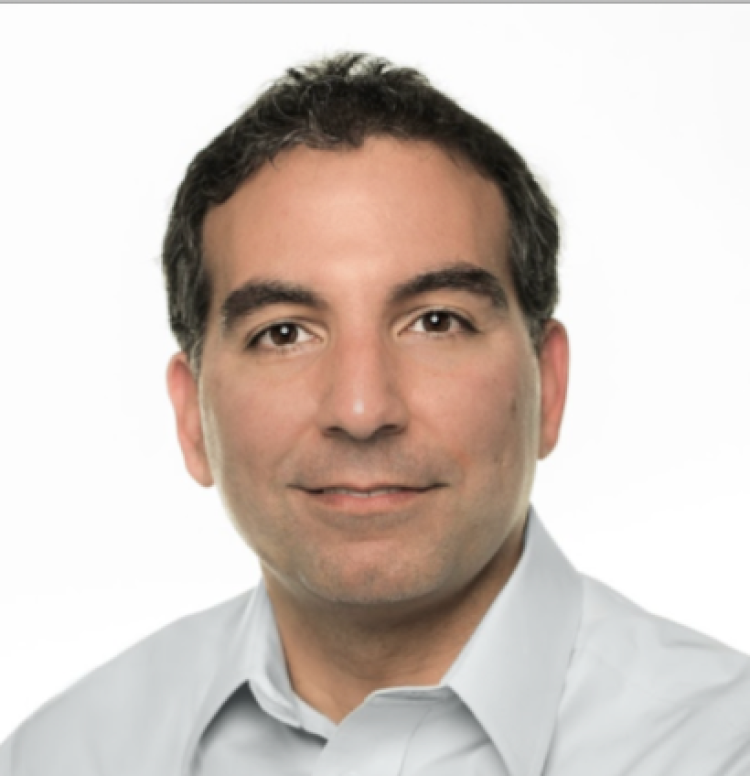 With a career spanning two-decades, Murdoc Khaleghi has become a career chief medical officer and board member with five exits.

Khaleghi began his biomedical career at the University of California San Diego, where he graduated with his bachelor’s degree in bioengineering. He then earned an MD at UC San Diego, followed by three graduate degrees in business and computer science from Columbia, UC Berkeley, and the University of Pennsylvania.

His career has been spent in both hospitals and start-ups. After becoming the founding Chief Medical Officer of the start-up Everly Health, Khaleghi proceeded to continue getting involved in health tech start-ups, often as the co-founder. Many of those start-ups have gone public or become unicorns.

Khaleghi is also a member of the Biomedical Engineering Program Industry Advisory Board at the University of Colorado Boulder.

What inspired you to enter the biomedical engineering field?

Most innovation happens at the intersection of disciplines, which is what bioengineering is! In addition, I love understanding the human body from the perspective of engineering. So, I chose to go to one of the top universities in the world in bioengineering at the time, UC San Diego.

What obstacles did you face along the way and how did you overcome them?

While earning degrees is not easy, actually translating them to industry is much harder. We can have great knowledge or ideas, and then when pursuing them, practically get punched in the face. I've been lucky to be able to work with folks who have had the tenacity to overcome those obstacles, and then focus on how I can support those people, even if it meant I was doing the quickbooks accounting, etc.

How has combining your engineering, medicine and business skills helped you succeed as a founding CMO?

Again, most innovation happens at the intersection of disciplines. In addition, early-stage companies need to have knowledge sets from a lot of areas, but don't have the resources for large teams. So having one person that can speak all these languages, and translate, adds a value beyond the sum of the parts. I've been able to subsequently add the skillset that develops from being part of companies from the very early stages to exit.

What advice do you have for current biomedical engineering students?

Live on as little as reasonably possible. Everyone thinks they live modestly or frugally, including those who live on six figures. Instead, cling to the lowest cost lifestyle you can, take the savings and buy assets that will earn income. As you develop financial independence, you then have a far better chance of discovering and pursuing what is most meaningful. In addition, you have the flexibility to focus on experience over compensation, including being part-time and/or equity based. Being able to take those risks has ultimately led to far greater reward, both financially and personally. You'll never find your calling or pursue your passion while worrying about a mortgage.

There are a lot of bioengineers in the world, so if you want to stand out, consider what additional knowledge and experience you can develop. Prioritize your development over title or money.

BME Industry Perspective is a series of articles highlighting professionals in the biomedical engineering field who have a breadth of experience, knowledge and advice to share with our future biomedical engineers. Follow along to learn about their work and how each of these engineers are helping impact society.