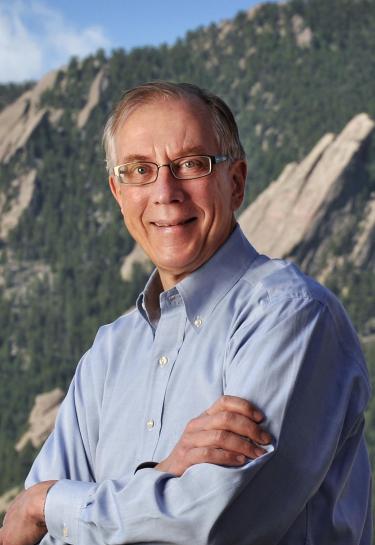 After their discovery of self-splicing RNA and RNA catalysis (1982), the Cech Lab studied the mechanism of catalytic RNAs (ribozymes) at both the chemical and the biological levels.  This work integrated enzymology, biophysics, chemical synthesis, molecular biology and genetics, and culminated with the determination of crystal structures of a large ribozyme domain and of entire active ribozymes.  As a result of this and other work, we now have a reasonable understanding of how ribonucleotides can form active sites for biological catalysis.

Starting in 1997 with their discovery of TERT (Telomerase Reverse Transcriptase), the Cech Lab has increasingly turned its attention to the RNP (ribonucleoprotein) world.  They defined functions for different domains of the TERT protein and of the telomerase RNA subunit in budding yeast, fission yeast, and Tetrahymena, and they investigated the functions of additional regulatory subunits.  At the same time, their finding of the telomere end-binding protein POT1 (protection of telomeres 1) led to determination of the molecular structure of this protein bound to single-stranded telomeric DNA.  Recent research has addressed the question of how telomeric DNA-binding proteins recruit human telomerase in cells, using CRISPR genome editing and single-molecule live-cell imaging. At the same time, the lab has interrogated the mechanisms by which a promoter mutation in the TERT gene activates telomerase to promote cancer cell proliferation.

Vast numbers of lncRNAs (long non-coding RNAs) have been identified by genome-wide analysis in mammals, some of which are involved in regulating histone-modifying proteins and thereby transcription.  The Cech Lab is taking a mechanistic and biophysical approach to proteins that bind these lncRNAs, with current emphasis on PRC2 (polycomb repressive complex 2).  They are combining protein purification and rigorous binding analyses with genome-wide experiments and single-molecule live-cell imaging to interrogate the biology of these abundant RNPs.