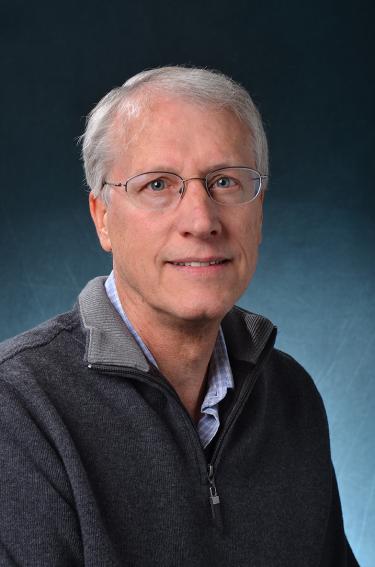 Structure-Function of RNAs and Proteins

Professor Pardi's primary research interests are in the area of biophysical chemistry and NMR spectroscopy. High-resolution multi-dimensional NMR experiments are used to probe the structure and dynamics of biomolecules in solution. The Pardi group also continues to develop improved methods for determining the solution structures of proteins and RNAs. A long-range goal is to understand the relationship between the structures (and dynamics) of these molecules and their biological functions.

Systems currently being studied in the lab include the hammerhead self-cleaving catalytic and a therapeutic RNA aptamer, Macugen, that binds with extremely high affinity to the angiogenic regulatory protein VEGF.  This aptamer is currently used in the treatment of age-related macular degeneration. Structural and biochemical studies are being performed on other RNA and DNA aptamers that bind with high affinity and specificity to the angiogenic regulatory protein VEGF.  The goal here is to better understand the molecular mechanism by which these aptamers recognized their target protein with such high affinity and specificity.  A variety of biophysical methods are used to probe the structure and dynamics of RNAs and proteins.  For example ensemble and single molecule fluorescence resonance energy transfer techniques are being used to follow global folding of the hammerhead ribozyme, to better understand the catalytic mechanism of this ribozyme.