At the April 29, 2021 BFA General Assembly meeting representatives elected a new Chair. Tiffany Beechy, who is Associate Professor in English, was elected for a two-year term beginning July 1, 2021. In spring of 2023 this seat is eligible for a second term of one additional year. Members also elected Alastair Norcross, Philosophy to the Executive Committee At-Large Representative seat which is a three-year term. Please see BFA Chair Tiffany Beechy's bio below:

My background spans the sciences and the humanities, and both academic and creative work.  I studied linguistics and English at Harvard (AB 1999) having come from a public school education in the Pacific Northwest.  I finished an MFA in poetry at Columbia in 2001 and left New York just a month before September 11.  I went to the University of Oregon for my PhD (2007, medieval English literature), and competed for the U of O Running Club, where, it should be said, several of my road and track records still stand!  My first professorship was at the University of North Florida (2007-11), and I have been at CU since 2011.  My research focuses on medieval poetry and the poetics of medieval culture, and my latest book (forthcoming, U. of Notre Dame) is on the unusual theology of the Incarnation in early Britain.  I am active in efforts to diversify medieval studies, and am particularly committed to mentorship of both undergraduates and graduate students.  I have been faculty program coordinator for the PhD Consortium in Literatures and Languages through the Center for Humanities and the Arts since 2019, and active in the Boulder Faculty Assembly (BFA) since 2016, serving on the faculty affairs and executive committees as well as on Faculty Council.  I am an alumna of the CU Boulder Faculty Leadership Institute (2016-17) and was elected chair of the BFA in 2021.

Nomination statements for both Beechy and Norcross: 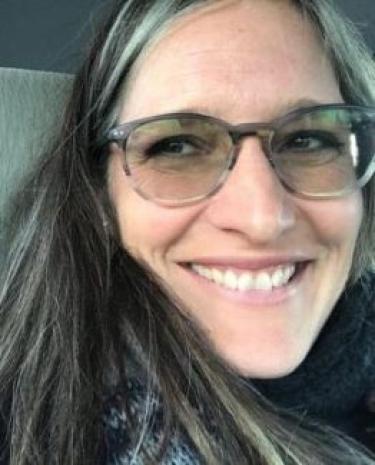 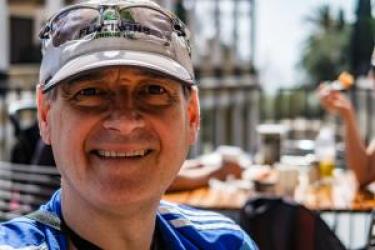