For University of Colorado Boulder art professor Anna Tsouhlarakis, creating art was never something she envisioned as a profession.

“I never thought ‘I want to be an artist.’... it was more a way of life,” explained Tsouhlarakis.

Growing up between New Mexico and Kansas with a Native American father who was a silversmith by profession, Tsouhlarakis often traveled with him to art markets. At these markets, she was exposed to an array of Native American art and got to know many of the artists.

Being constantly surrounded by art and the people who created it made Tsouhlarakis’s artistic interest develop naturally. As a child she would often find herself gathering her father’s work remnants to make sculptures. 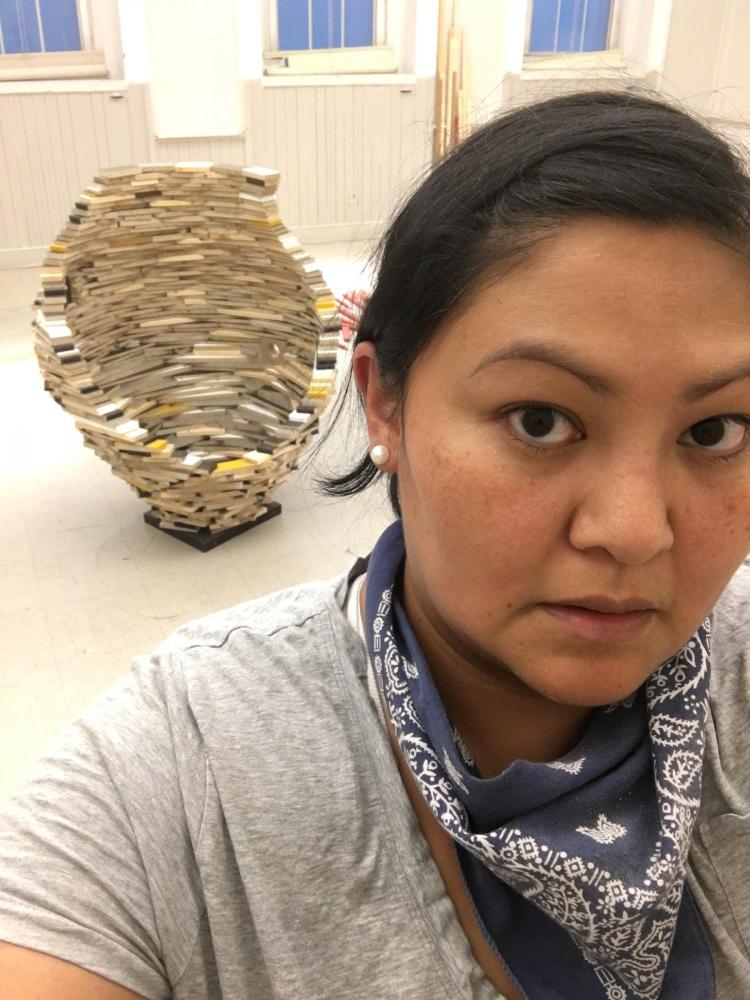 Anna Tsouhlarakis, a new CU Boulder professor in art and art history seen here in her studio, aims to redefine Native American art. Above, Tsouhlarakis' installation, Clash of the Titans, was displayed in the American Indian Gallery in New York City in 2007.

In her early days of high school, Tsouhlarakis took an art class that opened her eyes to working with plaster and gauze strips. It was then that Tsouhlarakis realized that her artistic strengths lay in creating three-dimensional shapes. From there, her interest in making art blossomed.

The Native American art she saw growing up, though, often consisted of weaving, pottery or jewelry making. It was not until she attended Dartmouth College for her undergraduate degree that she became exposed to other ways of artmaking, such as installation or performance.

In 2007, a performance piece by Tsouhlarakis was exhibited at the Heard Museum in Phoenix, a museum dedicated to advancing American Indian art. She was struck by comments from some viewers who did not consider her to be a Native American artist. Tsouhlarakis believes that these comments were made because she worked in a medium that they did not consider an option for Native American art.

An example of Tsouhlarakis’s ability to redefine Native American art can be seen in her installation Clash of the Titans (2007). For this work, Tsouhlarakis drew on her Greek heritage for inspiration. The installation displays piles made up of plaster casts of various body parts, meant to symbolize the violence inherent in Cretan mythology and allude to the fantastical stories she had grown up hearing about her Greek ancestors.

American Indian Gallery in New York City displayed Clash of the Titans in 2007. The installation shows Tsouhlarakis’s use of three-dimensional work while also expanding the narratives that Native American artists are a part of.

Starting fall 2020, Tsouhlarakis will be sharing her skills and experience with CU Boulder students taking the department of art and art history’s foundation classes: Intro to Studio Art I and II. She is excited to join the department’s faculty, which she says constantly impress her with their passion for both art and teaching.

Tsouhlarakis’s predecessor, Professor Emeritus C. Maxx Stevens, spent much of her time developing the foundation classes that Tsouhlarakis now oversees. Now, Tsouhlarakis feels it is her duty to continue to explore new ideas for the program.

“This is how you keep programs vibrant … knowing you will eventually pass it on to someone who has different ideas than you,” Tsouhlarakis explains. “After my time here, I’ll be excited to pass that baton on to somebody else.”

Chief among the changes Tsouhlarakis wants to make to the foundation classes is shifting its focus to predominantly female artists and writers of color. She is interested in having students reflect on what they have learned about art thus far and how or why they have come to know that. In other words, Tsouhlarakis wants students to question why white, male voices have dominated much of their readings until now.

Tsouhlarakis knows that while some may question why she is making female artists and artists of color part of the norm for these courses, she says the real question is, “why not?”

As if developing new and exciting lessons for her students were not enough, the unknowns of COVID-19 complicate Tsouhlarakis’s first semester teaching at CU Boulder. In the event that the class needs to go remote, Tsouhlarakis has worked hard to find ways around students’ limited access to materials and tools when not on campus.

For this, Tsouhlarakis thought a lot about the conceptual skills that come along with working in two and three dimensions. She asked herself how those experiences can be recreated in smaller ways, using objects such as cardboard or other easily found materials.

In this exploration, Tsouhlarakis found that while the materials and tools may change, the concepts she is teaching stay the same. Much like Tsouhlarakis has dedicated herself to challenging preconceived notions in her artwork, students taking her class can expect to be similarly challenged this fall—regardless of how the class will be taught.

Rural America the focus of two new projects funded by the National Institutes of Health and U.S. Department of Agriculture. END_OF_DOCUMENT_TOKEN_TO_BE_REPLACED 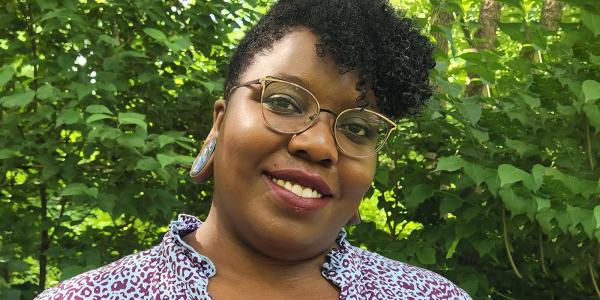 New art and art history professor wants to use their research on ‘Black pleasure’ in art to increase its prominence in the field. END_OF_DOCUMENT_TOKEN_TO_BE_REPLACED 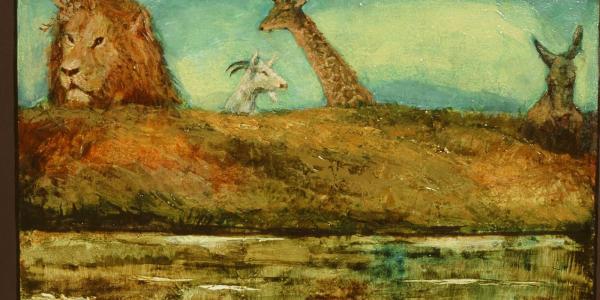 Thirty years after retirement, Frank Sampson is steadily creating work in his studio behind his home in Boulder; creating art is not just something he does—it’s part of his spiritual makeup. END_OF_DOCUMENT_TOKEN_TO_BE_REPLACED
Categories:
Tags:
Return to the top of the page