Two applied mathematicians at the University of Colorado Boulder are part of a new multi-university effort to lay the groundwork to realize an elusive goal: using nuclear fusion to generate clean energy.

The project, led by Michigan State University (MSU) and funded by the U.S. Department of Energy (DOE), aims to develop new mathematical and computational tools to improve physics models that are needed to better understand and sustain fusion. 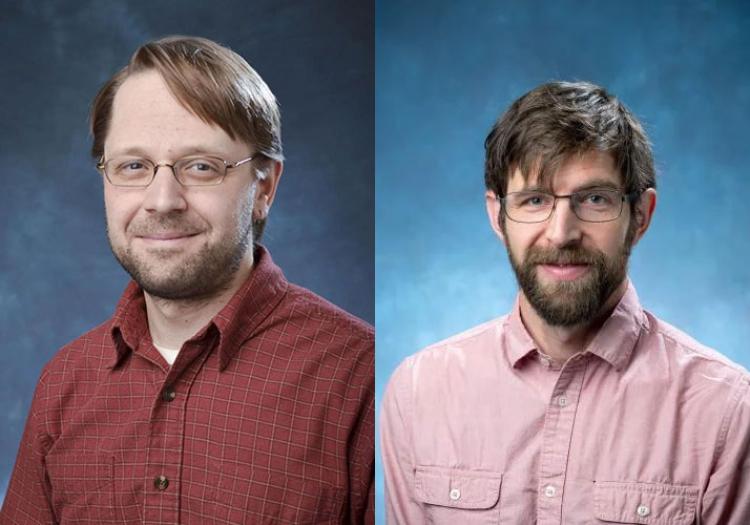 David Bortz (left) and Stephen Becker (right) are two of the applied mathematicians involved with the new center.

“As a result of this holistic view, the researchers devise solutions by building fundamental, multidisciplinary mathematical capabilities considering existing and emerging computing capabilities.”

“We’re going to be pushing the boundaries of what can be done mathematically and computationally,” said Andrew Christlieb, who will direct the MMICC and is a professor in MSU’s Department of Mathematics and the Department of Computational Mathematics, Science and Engineering.

“We have this lofty goal of taking a bird’s-eye view, looking down on all these different pieces and understanding how they fit together to solve big problems,” Christlieb said.

Bortz's research interests are focused on computational methodologies for data-driven modeling and inverse problems at the intersection of applied math and statistics. He noted that the center’s goal is to develop a holistic mathematical and computational framework that can accurately predict plasma dynamics.

“The reason this is such a challenging problem is that plasmas are known to exhibit behaviors on extremely short and long time and space scales,” Bortz said.  On this project, his group will work to discover accurate equations for each scale, by extending the Weak form Sparse Identification of Nonlinear Dynamics (WSINDy) method recently developed by Dan Messenger, a CU Boulder research associate, and Bortz.

Bortz noted that the governing equations of plasmas are well known, but a full simulation can require, for example, more than tens of trillions of particles or more, “which is still challenging (even) on modern supercomputers.”  The plan is to extend WSINDy to learn, on each relevant scale, the correct simplified equations that can be easily solved on a laptop.

“The hope is that this will allow plasma physicists to rapidly investigate and optimize fusion-reactor designs,” Bortz said.

Becker and his team are experts in a new subfield that relates numerical computing with randomization. These new techniques show how to subsample datasets in novel ways that retain nearly the full information content and can be used for reducing the computational burden in other algorithms, such as the reduced-order models developed by Bortz and other collaborators.

This is a wonderful opportunity for CU Applied Mathematics to demonstrate its interdisciplinary reach in the sciences through the continual development of modern techniques germane to real-world problems.​"

Keith Julien, chair of the CU Boulder Department of Applied Mathematics, hailed the project and his colleagues: “This is a wonderful opportunity for CU Applied Mathematics to demonstrate its interdisciplinary reach in the sciences through the continual development of modern techniques germane to real-world problems. Congratulations to Drs. Becker and Bortz, who will be leading the charge to train next-generation applied mathematicians here at CU.”

The MMICC devoted to foundational research on fusion is one of four centers that the DOE established with $56 million in funding for projects in fundamental mathematics research on problems that require the integration of multiple mathematical topic areas.

The centers supported by this funding opportunity will enable 5-year, multi-institutional collaborations for cross-cutting mathematics.

Other projects include fundamental research on digital twins led by the University of Texas; a consistent approach for sparse data structures for DOE applications led by Lawrence Berkeley National Laboratory; and physics-informed intelligence for causal reasoning led by Pacific Northwest National Laboratory.

See Michigan State University's coverage of the collaboration at this link. 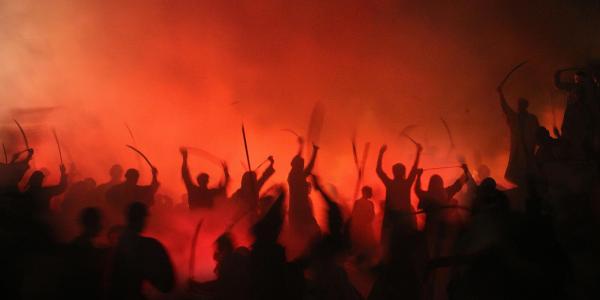 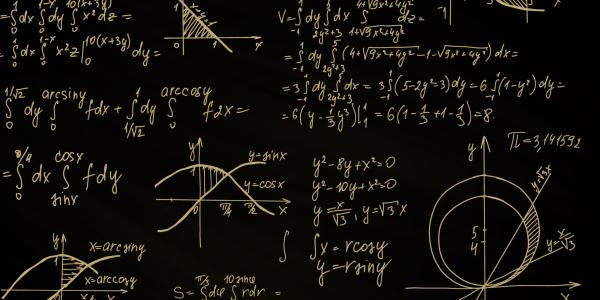 James Curry named a fellow of the Society for Industrial and Applied Mathematics, which recognizes those who made ‘outstanding contributions’ to the field. END_OF_DOCUMENT_TOKEN_TO_BE_REPLACED

The process by which pharmaceutical drugs are created might soon be changing due to the research by one University of Colorado Boulder professor. END_OF_DOCUMENT_TOKEN_TO_BE_REPLACED
Tags:
Return to the top of the page