A University of Colorado Boulder biochemist is one of eight outstanding biomedical researchers at Colorado institutions who are part of the Boettcher Foundation’s 2022 class of Boettcher Investigators.

He and his colleagues are recipients of grant funding through the Boettcher Foundation’s Webb-Waring Biomedical Research Awards Program.

Aaron T. Whiteley, CU Boulder assistant professor of biochemistry, will conduct up to three years of research focused on novel mechanisms of STING signaling in cancer and other diseases. The award carries $235,000 in research funding. 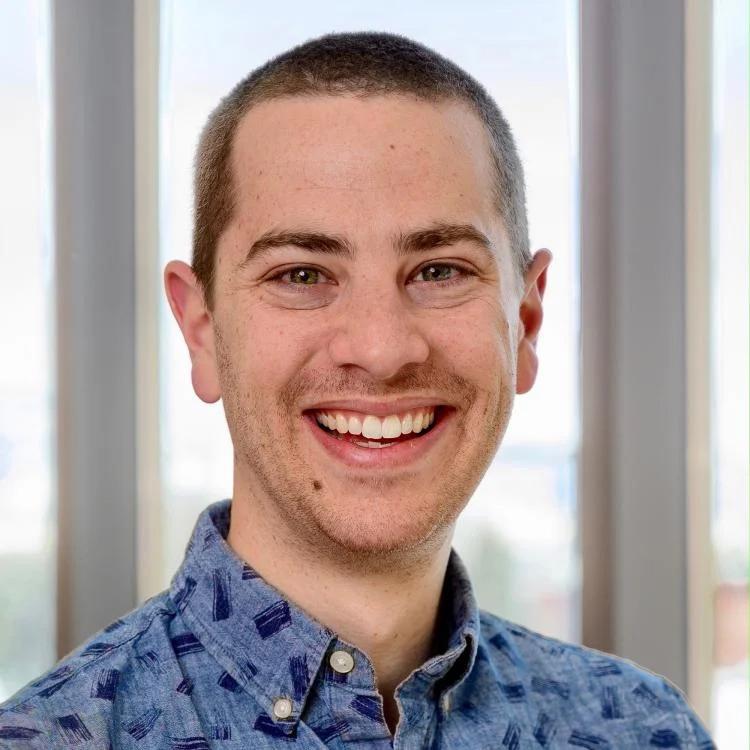 With the award, Biochemistry Assistant Professor Aaron Whiteley will conduct up to three years of research focused on novel mechanisms of STING signaling in cancer and other diseases.

Whiteley said the award will make a “huge difference in my career” and in the future of this project. “I could not be more thrilled to be named a Boettcher Investigator,” he said.

Whiteley’s group works on how immune systems recognize and respond to threats. A few years ago, his group and others found that bacterial and human immune systems have a lot more in common than previously realized.

For example, both use a protein called STING. “We have made advances in understanding how bacteria use STING-like proteins to defeat bacterial viruses (phages),” he said, adding:

“This award will provide critical resources to translate our findings from bacteria into human cells. Our work is particularly exciting because STING is crucial to how the human immune system responds to cancer. We hope to inform design of the next generation of anti-cancer therapeutics with insights from bacteria.”

“We know the ripple effects of their leading research at our beloved Colorado institutions will have immense beneficial impacts for people far into the future.”

This year’s class brings the total number of CU-selected Boettcher Investigators to 59, representing research awards of more than $13.7 million.

With the newest class, the 12-year-old Webb-Waring Biomedical Research Awards program has accelerated the breakthrough work of 90 Boettcher Investigators.

This award will provide critical resources to translate our findings from bacteria into human cells. ... We hope to inform design of the next generation of anti-cancer therapeutics with insights from bacteria.”

Since 2020, 50% of the investigators have been women researchers, compared to 35% during the program’s first nine years. In total, the researchers have attracted more than $110 million in additional federal, state and private research funding. Additionally, investigators have published more than 100 articles and registered eight patent applications.

“The Webb-Waring Biomedical Research Awards program makes a critical contribution to our state’s momentum as a leading national and international hub for life sciences.”

Whiteley earned a PhD in infectious diseases and immunity from the University of California, Berkeley, in 2016. He joined the CU Boulder faculty in 2020.

The other four new Boettcher Investigators in the University of Colorado system are all at the Anschutz Medical Campus. They and their research topics are:

The Boettcher Foundation has been a leading philanthropic supporter of biomedical research in Colorado for many years. 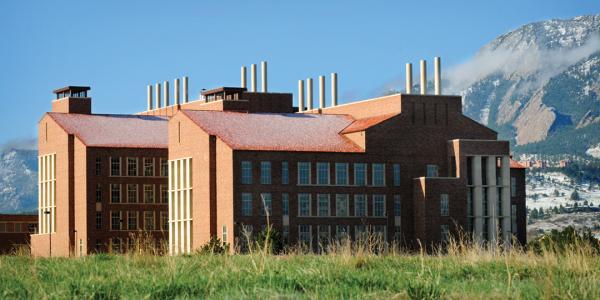 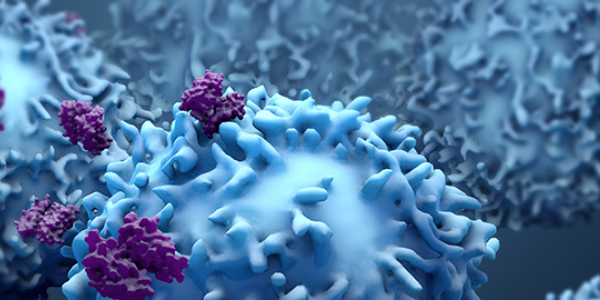 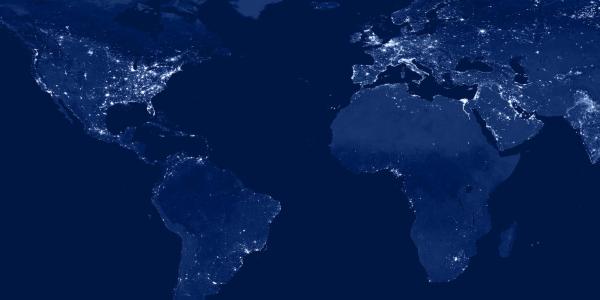 CU Boulder biochemistry student explored the barriers to early diagnosis and treatment of children with Autism Spectrum Disorder. END_OF_DOCUMENT_TOKEN_TO_BE_REPLACED
Tags:
Return to the top of the page