Some varieties have a citrus fragrance with a hint of spice, reminiscent of lavender, bergamot and lily of the valley; pollinators seem to like it

At least 34 occur in Colorado and on the Colorado Plateau, and most of these have white or yellow flowers. The petals turn pink and then red as they wilt  when temperatures climb in the morning.

The most common pollinators in Colorado and on the Colorado Plateau are white-lined sphinx moths (Hyles lineata) and five-spotted hawkmoths (Manduca quinquemaculata). Evening primroses produce pollen grains strung along viscin (mucilaginous) threads that stick to the legs and bodies of sphinx moths. 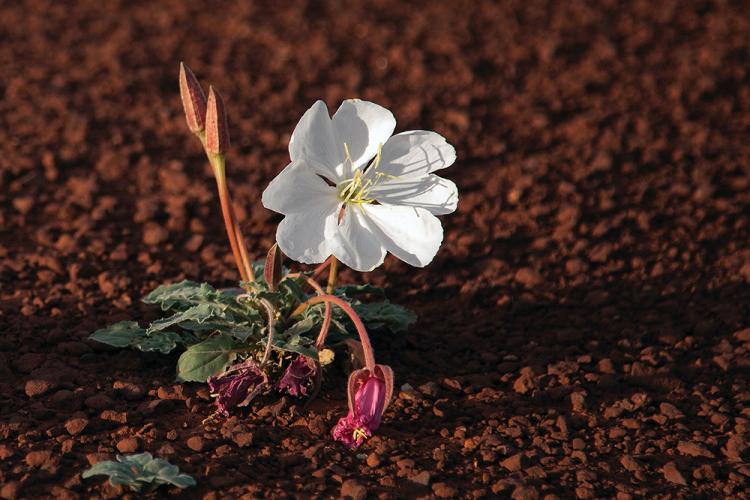 At the top of the page: White lined sphinx moths pollinate evening primroses, but parasitic moth caterpillars eat their buds and seeds (Photos by Jeff Mitton). Above: At least 34 species of evening primroses have been found in Colorado and on the Colorado Plateau.

The threads and pollen grains are transferred when they contact the stigma of the next flower visited. Bees visit the flowers in the morning, but they are inefficient or ineffective at collecting pollen strung on viscin threads.

In addition to feeding on evening primroses, sphinx moths also use the plants as oviposition sites and their caterpillars consume flower buds and some leaves. Sphinx moths can find the primroses in the dark by following floral scent trails and visually searching for large white or yellow flowers.

While floral scents are produced and released to attract pollinators, other insects can use the floral scent trails as well. For example, three species of flower moths in the genus Schinia locate evening primroses at night to oviposit and their caterpillars eat the seeds.

A large group of biologists led by Krissa Skogen of the Chicago Botanic Garden is investigating a similar problem in Arkansas Canyon evening primroses, O. harringtonii, an annual species, obligately outcrossing, with large, white flowers. It has a tiny geographic range between Colorado Springs and Trinidad.

As biologists gathered natural history data on O. harringtonii, they noticed that plants in some populations had small, white galls attached to the seed capsules each year, but other populations were always free of galls. The galls contain the eggs of a small moth, Mompha stellella.

When eggs hatch the caterpillars chew from their galls into the seed capsule and feed on the seeds. Because both pollinators and seed parasites are known to follow floral fragrance plumes to their host plants, Skogen's colleagues focused their efforts on variation in fragrance that would cause the stable presence or absence of parasites among populations of evening primroses. 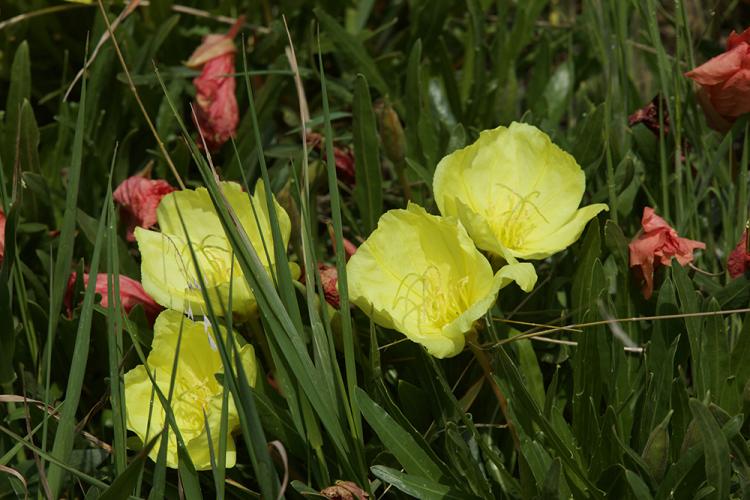 Sphinx moths can find the primroses in the dark by following floral scent trails and visually searching for large white or yellow flowers.

Some populations had a fragrance that was dominated by linalool, while other populations had just a trace. Furthermore, individual plants differ—some produce large amounts of linalool while other plants emit very little, and some never emit any at all. DNA sequence analyses show variation in linalool production is genetic.

Preliminary data indicate that the plants producing high levels of linalool suffer the highest losses to the Mompha moths. This suggests the hypothesis that plants without the fragrance of linalool are difficult for parasitic moths to find, but other hypotheses are possible as well.

This story is still developing and unfurling, but it clearly shows that Arkansas Canyon evening primroses present an excellent opportunity to study opposing forces of natural selection on floral fragrance.

Imagine an evening spent in a population of evening primroses, immersed in the pleasant fragrance of linalool, with sphinx moths and hawkmoths moving among the flowers.

Perhaps one could get a glimpse of colorful Schinia moths and tiny Mompha moths. The knowledge that linalool's lovely fragrance is presently used by beneficial pollinators and parasitic seed predators adds an evolutionary dimension to the milieu of the evening. 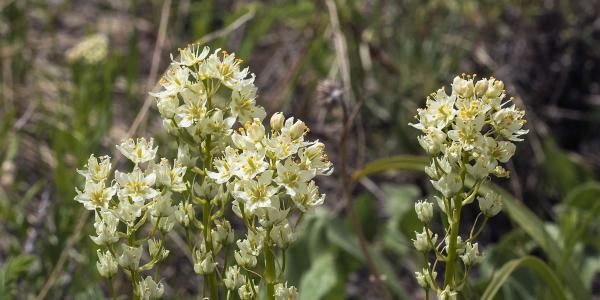 Plant is deadly to animals, but one species of bee has a unique symbiosis with it. END_OF_DOCUMENT_TOKEN_TO_BE_REPLACED 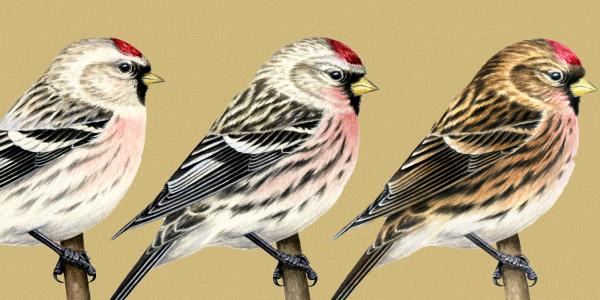 Faith leaders are coming up with new ways to reach their communities, with many turning to online platforms to perform rituals. END_OF_DOCUMENT_TOKEN_TO_BE_REPLACED
Categories:
Tags:
Return to the top of the page