A University of Colorado Boulder mathematician has won the Sacks Prize, which recognizes the year’s best dissertation on mathematical logic, the Association of Symbolic Logic has announced.

Marcos Mazari-Armida, a Burnett Meyer Postdoctoral Fellow at CU Boulder who earned his PhD from Carnegie Mellon University, is the 2021 winner. He is in the first year of a three-year appointment at CU Boulder.

Mazari-Armida specializes in model theory, a subfield of mathematical logic that studies the relationship between mathematical objects and the languages used to communicate about those objects.

Mazari-Armida showed in his dissertation that abstract elementary classes, which are a semantic framework to study model theory, can affect traditional mathematics in interesting ways. Using the framework of abstract elementary classes, Mazari-Armida linked the 50-year-old model-theoretic notion of “superstability” to the classical 100-year-old algebraic notion of a “Noetherian ring.” 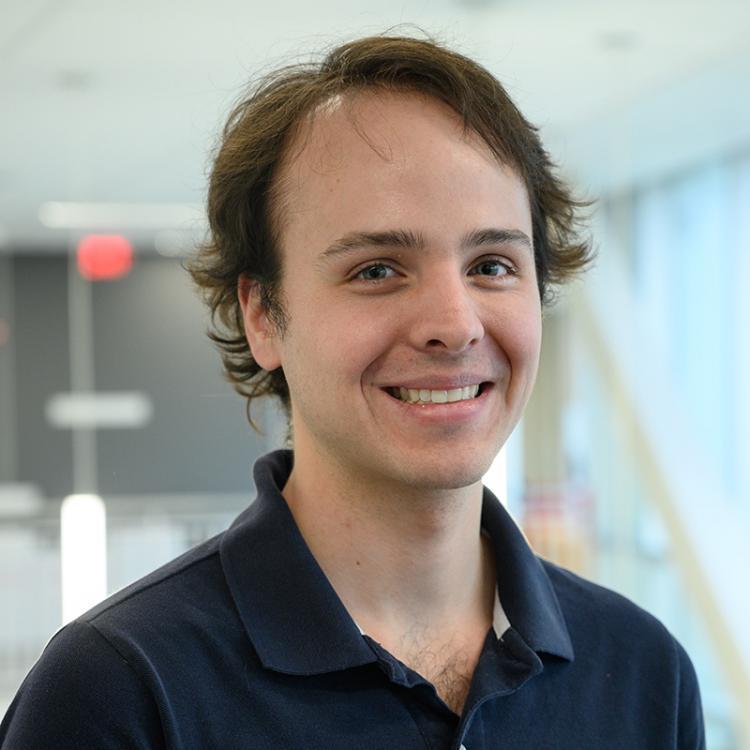 “I am incredibly honored to have won the Sacks Prize,” Mazari-Armida said. “I am very grateful to my advisor Rami Grossberg for all of his support.”

He also acknowledged that many of the results in his thesis rely on significant developments achieved by other researchers throughout the years. “I thank them for the beautiful mathematics they developed.”

The Sacks Prize was established to honor the late Professor Gerald Sacks of the Massachusetts Institute of Technology and Harvard University for his unique contribution to mathematical logic, particularly as an adviser to many standout PhD students.

The prize became an Association of Symbolic Logic prize in 1999. The Sacks Prize includes a cash award and five years’ free membership in the group. This is an international prize, with no restriction on the nationality of the candidate or the university where the doctorate is granted.

The Association for Symbolic Logic is an international organization that supports research and critical studies in logic. Its primary function is to provide an effective forum for the presentation, publication and critical discussion of scholarly work in this area of inquiry.

Logic is an ancient discipline that has undergone striking modern developments through the introduction of rigorous formal methods, stimulated largely by foundational problems in mathematics, the group states. “Symbolic logic” is a term intended to encompass the entire field of logical inquiry, undertaken in this modern spirit.

The association was founded in 1936, when great advances in logic were beginning to be made. Its first members were mainly mathematicians and philosophers who perceived a common ground and sought to strengthen it.

Recent research in other areas such as computer science, linguistics and cognitive science has also been inspired by logic, and the current membership and activities of the association reflects such expanding interests, the group says.

Mazari-Armida is the second mathematician affiliated with CU Boulder to win the prize. The first was Rene Schipperus, who earned his PhD from CU Boulder in 1999 under the guidance of the late Richard Laver, professor of mathematics.

He is also the second Latin American to have won the prize. The first one was Antonio Montalbán in 2005. 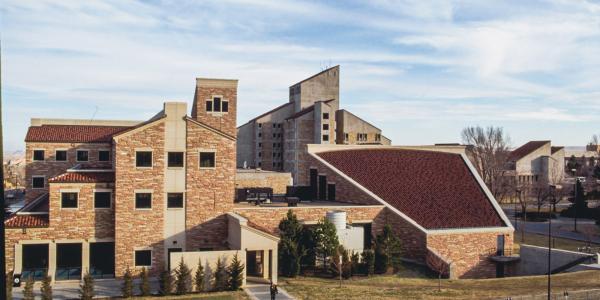 CU Boulder’s Agnès Beaudry and Sean O’Rourke will use the support to advance homotopy theory and random matrix theory. END_OF_DOCUMENT_TOKEN_TO_BE_REPLACED 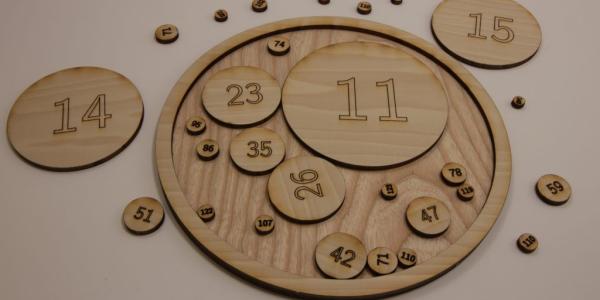 Support aims to allow scholars to focus solely on research for the ‘long periods often necessary for significant advances in their disciplines’. END_OF_DOCUMENT_TOKEN_TO_BE_REPLACED

The process by which pharmaceutical drugs are created might soon be changing due to the research by one University of Colorado Boulder professor. END_OF_DOCUMENT_TOKEN_TO_BE_REPLACED
Tags:
Return to the top of the page