Spencer Hurt is one of 16 students to win a 2022-23 Churchill Scholarship, which supports a year of graduate study at Cambridge University

Spencer Hurt, a University of Colorado Boulder student, is one of 16 students nationwide to win a 2022 Churchill Scholarship, the Winston Churchill Foundation of the United States announced today.

The Churchill Scholarship supports one year of study at Cambridge University, and it is given to students who have outstanding academic records, proven talent in research, originality, creativity and “outstanding personal qualities.”

Hurt is a senior from Fruita, Colorado,  majoring in astronomy. At Cambridge, he plans to complete a master’s degree in astronomy. Hurt is the fourth CU Boulder student to win a Churchill Scholarship. 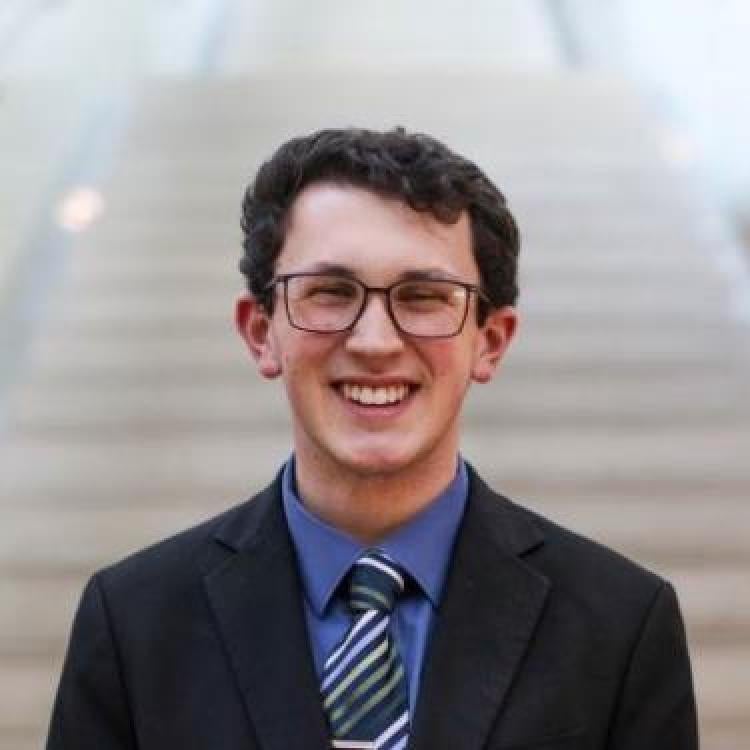 At the top of the page: Artist’s conception of a brown dwarf, featuring the cloudy atmosphere of a planet and the residual light of an almost-star (NASA/ESA/JPL). Above: Spencer Hurt is one of this year's Churchill Scholarship recipients.

Having never traveled outside of the United States, Hurt said he is excited to study abroad during the next academic year, conducting research with leading faculty at the Cambridge Institute of Astronomy.

“I intend to focus my work on exozodiacal dust (debris located in the habitable zones of stars), which provide clues about the environment planets form and evolve within. Besides growing as a researcher, I am looking forward to meeting the other Churchill Scholars, all of whom are contributing to fascinating work ranging from pure math to medicine,” he said.

“I am incredibly grateful for everyone who has helped me along the way, including my research mentors, the faculty in the Department of Astrophysical and Planetary Sciences, and Deborah Viles at the Office of Top Scholarships.”

Viles said Hurt is a “truly remarkable young scholar.” She noted that in addition to the Churchill Scholarship, he has won the two most prestigious awards for science undergraduates in the last year: the Goldwater Scholarship and the Astronaut Scholarship.

“These awards recognize his research trajectory, academic performance and likelihood to be a future leader in astrophysics,” Viles said, adding: “His accomplishments bring great honor to CU, and I can't wait to see where his path takes him.”

Hurt works in the laboratory of Meredith MacGregor, assistant professor of astrophysical and planetary sciences. She said: "It has been such fun to work with Spencer over the last year and a half since he came to CU. Given his accomplishments to date, we will be lucky to have him join the ranks of professional astrophysicists in the future. I'm honored to have helped mentor him as he starts out his career."

Hurt began his college career without any experience in astrophysics. “However, I enrolled in an astronomy class out of curiosity, and it wasn't long until we were spending nights in the campus observatory,” Hurt said last year.

“Whether staying up until 4 in the morning to image nebulae and galaxies or devising plans to capture a planet passing between us and its host star, I quickly realized I wanted to pursue a career in astrophysics.”

In his undergraduate research, he uses telescopes and observational data to detect and characterize planetary systems.

“This includes searching for exoplanets and brown dwarfs using radial velocities, transits and direct imaging. I also use radio telescopes to image and model circumstellar debris disks, the remnants of planet formation,” he said. “With these observations, we can conduct ‘planetary archaeology’ and piece together a system's dynamical history.”

His accomplishments bring great honor to CU, and I can't wait to see where his path takes him."

“Each discovery of a world beyond ours is thrilling on its own; however, as we uncover a more complete picture of the broader exoplanet population, we also begin to better understand the processes at play during planet formation and evolution. Ultimately, this helps us better understand the origins of our Solar System and life on Earth while exploring the prospects for habitability elsewhere in the universe.”

The Churchill Scholarship covers full tuition, a competitive stipend, travel costs and the chance to apply for a $4,000 special research grant.

The scholarship program was established at the request of Sir Winston Churchill as part of the founding of Churchill College, Cambridge. It fulfils his vision of deepening the U.S.–U.K. partnership to advance science and technology on both sides of the Atlantic, ensuring our future prosperity and security.

Churchill College was established in 1960 as a predominantly science and technology college and the National and Commonwealth memorial to Sir Winston Churchill. The Churchill Scholarship dates to 1963.

Students interested in this or other top scholarships and want more information are encouraged to contact Deborah Viles, viles@colorado.edu, in the CU Boulder Office of Top Scholarships. 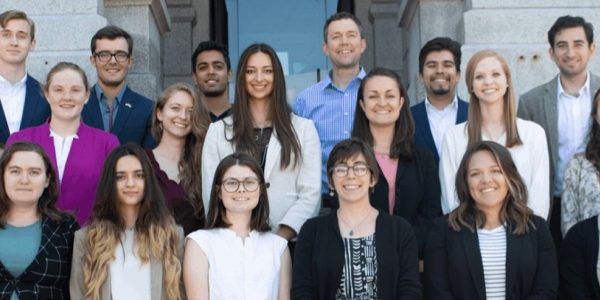 Six students from CU Boulder got a peek at the policymaking process this summer as participants in the Colorado Science and Engineering Policy Fellowship program. END_OF_DOCUMENT_TOKEN_TO_BE_REPLACED 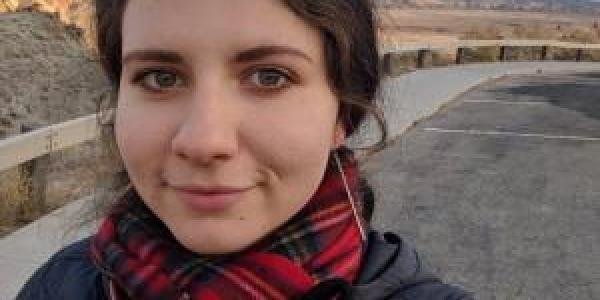 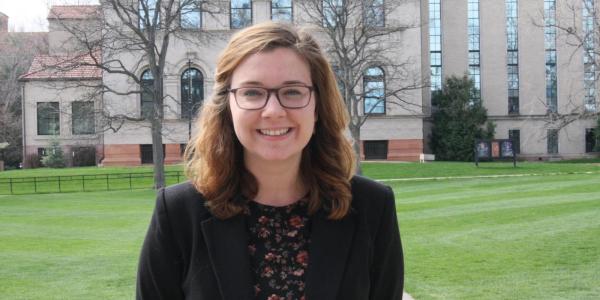 Claire Lamman, the college’s spring 2019 outstanding graduate, turned out to be much better at science than she’d thought possible END_OF_DOCUMENT_TOKEN_TO_BE_REPLACED
Tags:
Return to the top of the page