The oldest naturalist society in the world has recognized a University of Colorado Boulder researcher for his “exemplary” work both within the sciences and the broader community, the society announced in a virtual awards ceremony today.

Scott Taylor, an assistant professor in the Department of Ecology and Evolutionary Biology (EBIO), is this year’s recipient of the Bicentenary Medal from the Linnean Society of London. This award, which comes in the form of a silver medal initially cast to commemorate the 200th anniversary of Swedish naturalist Carl Linnaeus’ death, is given to one scientist under the age of 40 each year. 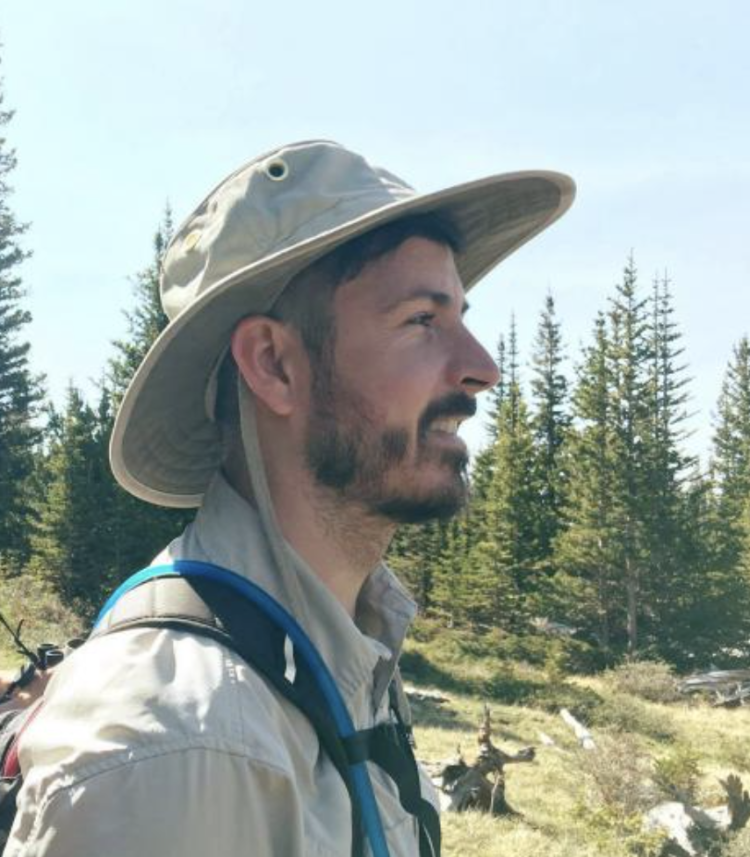 At the top of the page: Photo by Angela Theodosopoulos. Above: Scott Taylor

The Mountain Research Station has an excellent reputation, and there are many growth opportunities to expand its reach and impact.”

The Linnean Society of London, founded in 1788 by Sir James Edward Smith and named for Linnaeus, is the world’s oldest active society devoted to natural history. With honorary members like David Attenborough, the organization seeks to create a world in which nature is understood, valued and protected by informing, involving and inspiring people about nature and its significance, and encouraging debate and discussion of fields like taxonomy, evolutionary biology and ecology.

An ornithologist, Taylor studies hybridization and speciation in birds with a focus on the evolutionary ecology of various chickadee species across North America. Additionally, he is known for his work incorporating local communities and citizen scientists into his research, including projects like the Boulder Chickadee Study, which monitors Black-Capped Chickadees and Mountain Chickadees in Boulder and the nearby foothills.

We recently asked Taylor about the award and about his hopes for the Mountain Research Station, where he will take over as the director starting June 1.

Question: Congratulations on winning the Bicentenary Medal! What was your reaction when you found out that you were this year’s awardee?

Answer: “This award is open to a global group of talented biologists in the field of the natural sciences under 40 years old, so I was incredibly honored to not only have been nominated but also selected as the 2021 medal winner. Being recognized as a leader in the natural sciences by the oldest natural history society in the World is a really amazing feeling."

Q: What do you feel is the significance of this for your research?

A: “This award is an affirmation that others find the questions I work to answer as interesting as I do, and that the work my lab is doing, with the support of amazing grad students, postdocs, undergraduate students and other collaborators, is broadly relevant and important. We’ve been able to build an exciting record, so it's validating to get this exposure and recognition.

“From a personal perspective, I’m a naturalist at heart. I grew up in the woods along the shores of Lake Huron, excited about any living creature, and this award feels like an affirmation of that passion and curiosity."

Q: You’re just about to take over as director of the Mountain Research Station. Do you have any hopes for the new role?

A: “It's an incredible honor to be stepping in as the new Director of the Mountain Research Station in June. I am looking forward to maintaining and expanding the research and teaching missions of the station, which is one of the longest-running alpine research stations on the planet, and I am very committed to making mountain science more accessible.

“Field stations are incredibly important places for inspiring students and members of the public to care about nature, but, for many reasons, they are not as accessible as they should be and fail to reach and connect with diverse audiences. I'm excited to appeal to and attract more people to the mountains and to diversify our users in general, whether they are K–12 users, university students or members of the public.

“The Mountain Research Station has an excellent reputation, and there are many growth opportunities to expand its reach and impact.” 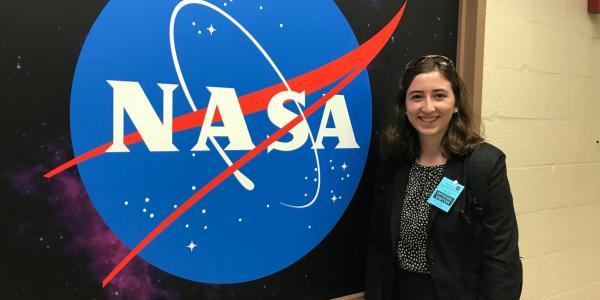 ‘I fell in love with space that day. I didn’t even know I liked space,’ student Maureen McNamara notes END_OF_DOCUMENT_TOKEN_TO_BE_REPLACED 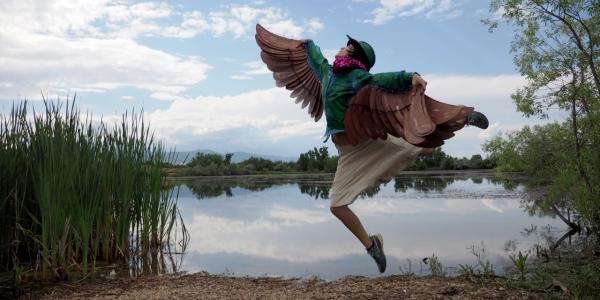 The Side by Side project teaches high school students about local birds’ ecosystems through performative arts and scientific observation. END_OF_DOCUMENT_TOKEN_TO_BE_REPLACED

Keegan McNamara, a CU Boulder mathematics student, intends to give a voice to Boulder’s homeless END_OF_DOCUMENT_TOKEN_TO_BE_REPLACED
Categories:
Tags:
Return to the top of the page